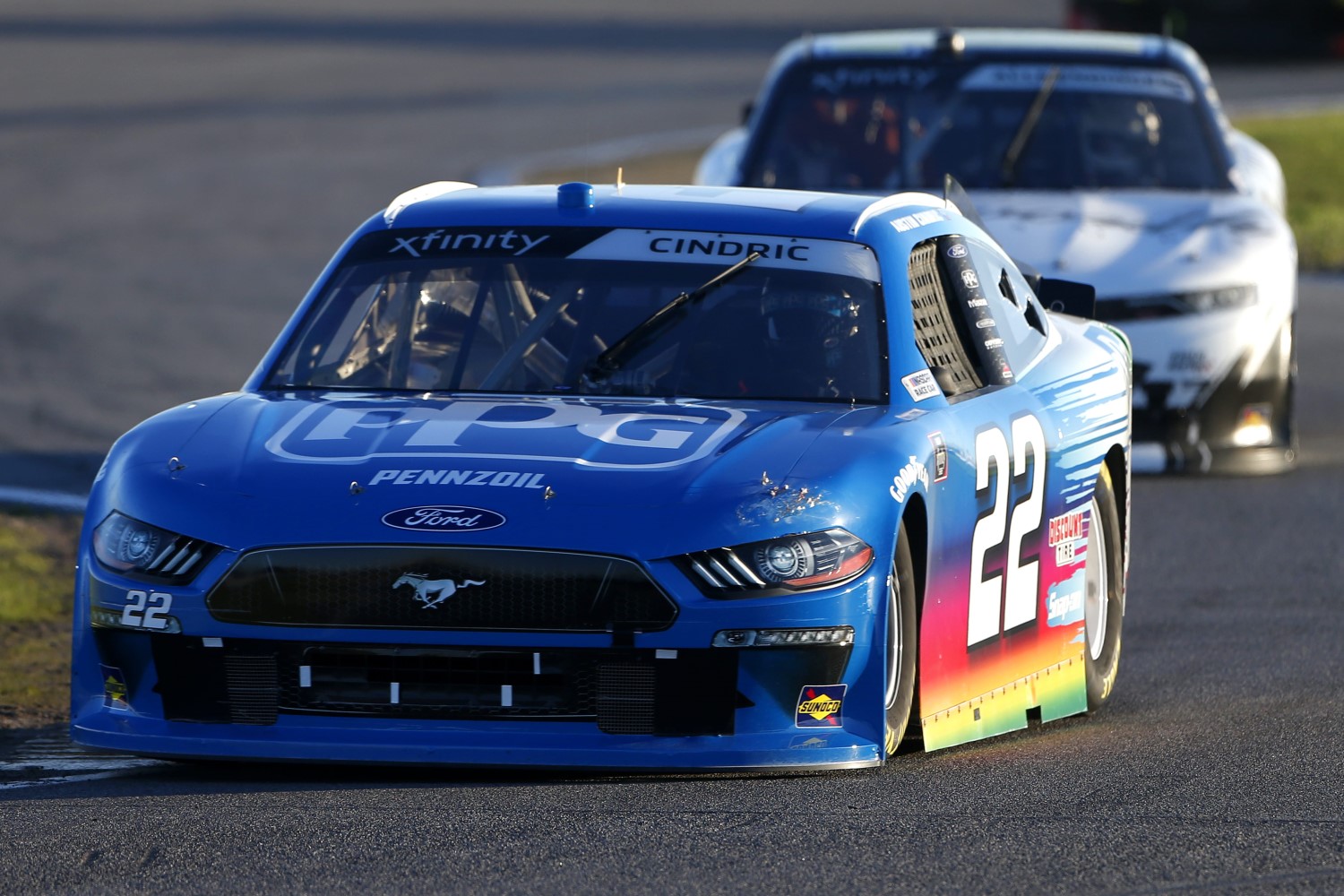 For the first time since 2000, a NASCAR national series will return to the twists and turns of Portland International Raceway when the Xfinity Series heads to the Pacific Northwest on June 4. The 1.964-mile road course hosted the NASCAR Camping World Truck Series for a brief stint in 1999 and 2000 – the only visits by a NASCAR national series in the track’s long history.

Similarly, the Camping World Truck Series will renew its beating and banging brand of racing when it returns to the 0.686-mile Lucas Oil Raceway at Indianapolis for the first time since 2011. The July 29 event will serve as the NASCAR Camping World Truck Series Playoffs opener and offer drivers the first chance to clinch a spot in the Round of 8. The event is part of a jam-packed weekend of racing in the city of Indianapolis, as the NASCAR Xfinity Series and NASCAR Cup Series will race at the Indianapolis Motor Speedway Road Course that Saturday and Sunday, respectively.

In addition, the Camping World Truck Series will visit a pair of new road courses in 2022. The series will return to wine country’s Sonoma Raceway for the first time since 1998, joining the Cup Series for a weekend doubleheader (June 11). Then, after trips to Knoxville Raceway (June 18) and Nashville Superspeedway (June 24) for the second consecutive year, the Camping World Truck Series will debut at Mid-Ohio Sports Car Course on July 9 – a track that hosted the NASCAR Xfinity Series on an annual basis from 2013-21.

“For the NASCAR Xfinity Series and Camping World Truck Series, we loved the idea of being able to deliver new road courses to both schedules and a short track for the Camping World Trucks while still returning to our traditional venues and the new tracks we introduced in 2021,” said Ben Kennedy, NASCAR senior vice president of strategy and innovation. “Not only do these changes continue to deliver on what our fans are asking for, but we feel they will create even more drama and intensity as drivers battle to win championships at Phoenix Raceway in November.”

Once again, both series will open the season on consecutive days at the World Center of Racing, Daytona International Speedway. The Camping World Truck Series gets underway Feb. 18, with the Xfinity Series kicking off its season Feb. 19. As announced earlier in the year, all three NASCAR national series seasons will culminate with NASCAR Championship Weekend at Phoenix Raceway Nov. 4-6.

A total of 15 tripleheader weekends will make up the 2022 schedule.

Broadcast times and networks for all three series will be announced at a later date.