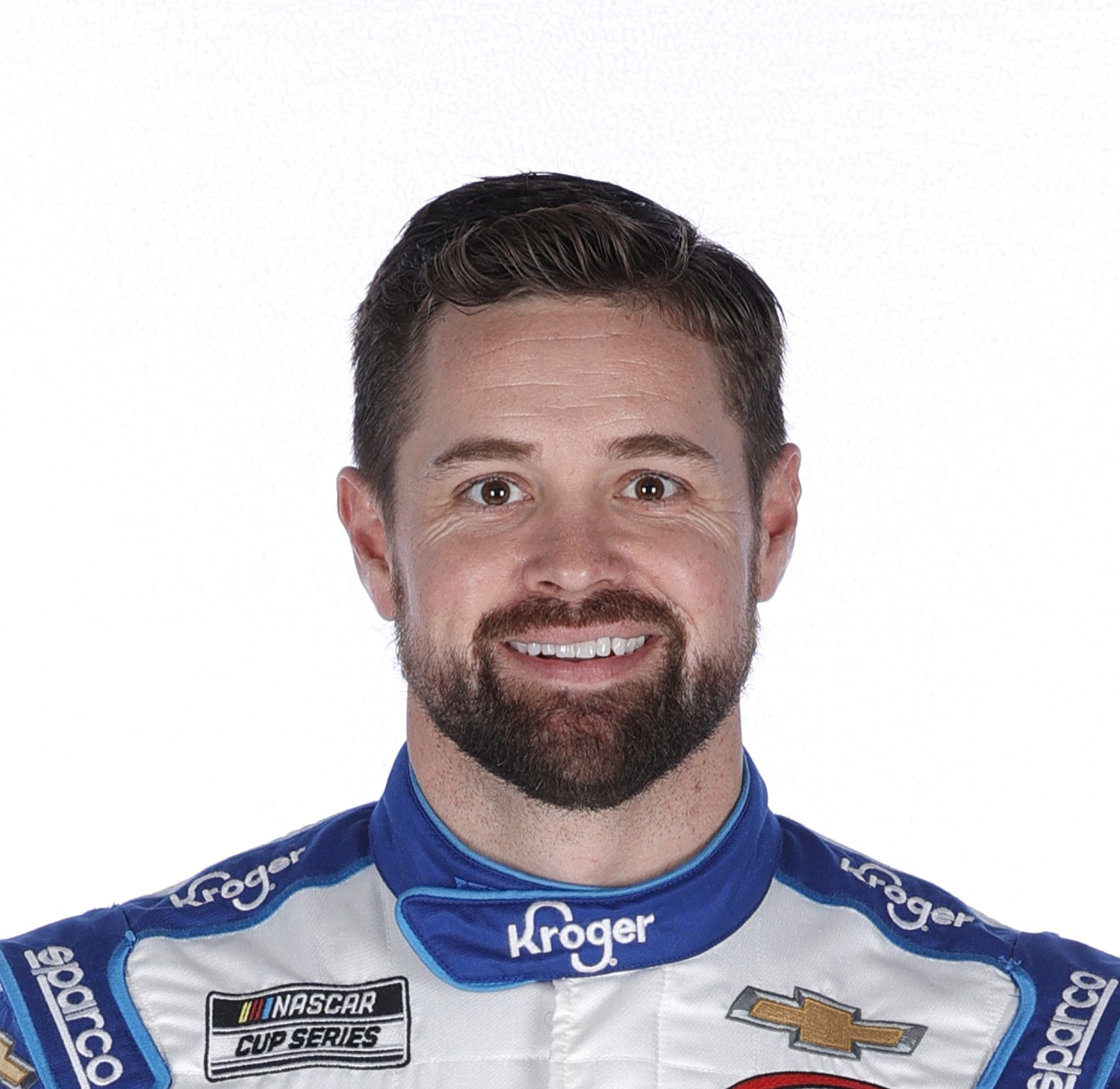 Ricky Stenhouse Jr. will return to JTG Daugherty Racing in the No. 47 Chevrolet for the 2022 NASCAR Cup Series season, the driver confirmed Thursday. The two parties agreed on a one-year contract.

“I’m just looking forward to a third season with the team,” Stenhouse said on a Zoom teleconference. “I felt like this year was kind of like the first year with the organization with the way last year went and the way it was kind of thrown on us, not being able to hang out with the guys, be at the shop and really spend time with each. Now I’m really enjoying (it).”

“I definitely think it could be a negative on one hand and a positive on the other,” Stenhouse said. “When you’re practicing and testing and can have more ideas and run different things through both cars, it definitely speeds the process up. But we would also have to share the seat when it comes to testing. I feel like what I look for in a race car and what somebody else looks for in a race car and the way they drive is sometimes totally different. So, I feel like we’re going to be able to build the car around me.”

“I think next year could be our best year yet,” Stenhouse said, “even my best year in Cup in general.”