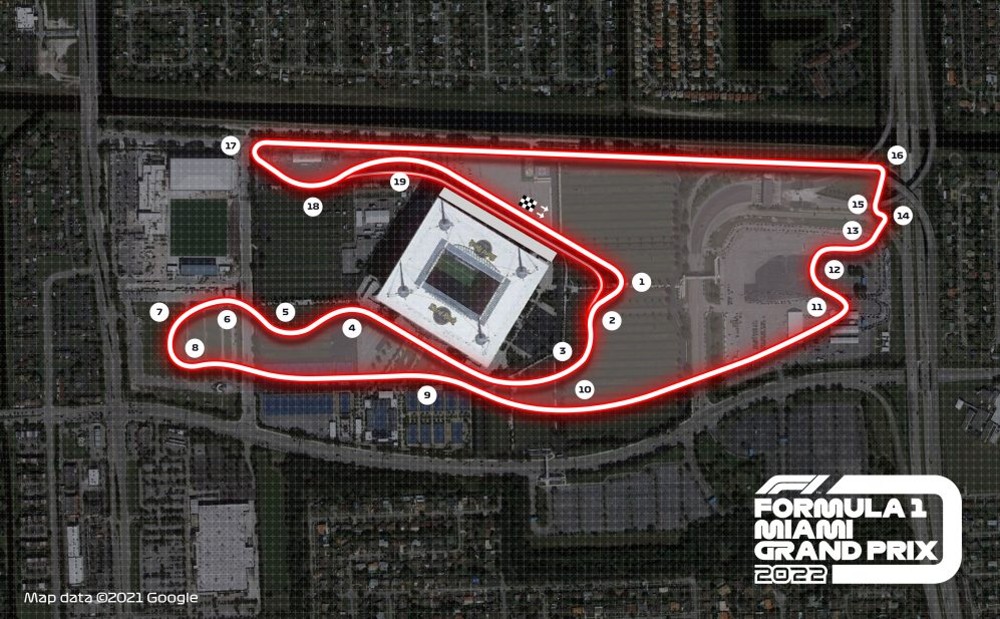 The new Formula 1 track, which is being built for the Miami Grand Prix, could see the future performance of IndyCar or NASCAR if the schedules match. NASCAR would be difficult given how full their schedule already is.

Miami will join the F1 calendar next year, and the organizers have recently confirmed the race day on May 8th. The Miami International Autodrome is currently being built around Hard Rock Stadium, and the race’s lead partner, Tom Garfinkel, believes there will be an opportunity to host other events in the future, but only within the window of a specific sports calendar.

“I think it’s possible, but a time window limited by schedule is really a challenge,” Garfinkel told RACER. “It starts to go too far (F1) after the race, and in the summer in Miami it gets really hot.

– Before the competition, we have the Miami Open tennis tournament every year at the end of March and a football series before that. So it’s limited to what we can do on the track for these events, so the track and the whole experience are designed around Formula 1. “

Garfinkel has not discussed with IndyCar or NASCAR at this stage, but the new district should comply with both standards under FIA regulations.

But while hosting other series could be appealing, the CEO of Miami Dolphins believes it might be more affordable for the community to host a third F1 race somewhere in the U.S. in the future to further grow the sport.

“We haven’t worked directly with COTA, but certainly the more races we can bring, the more racing fans we can build, it’s good for everyone,” he said. “So I wish them every success, I want to see them succeed.

“I’d like to finally see a third race in the US if it’s possible in the future and Formula 1 decides they want to do it. We believe all ships will rise in the rising tide, and if you’re a true fan of motorsports and Formula 1 racing, then the more racing cars, the better in the United States. “