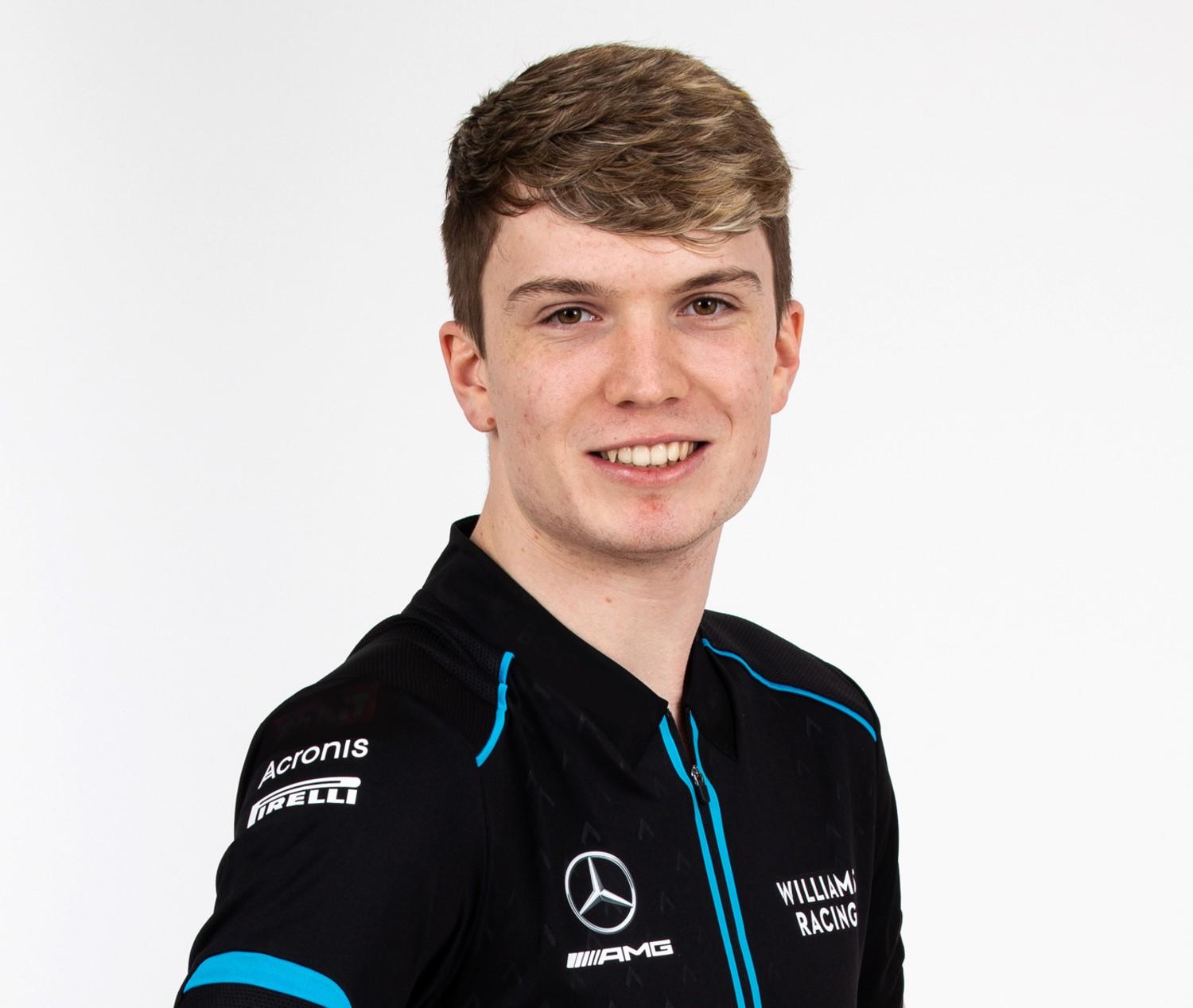 Formula 2 driver and former Williams junior Dan Ticktum would be “incredible” in IndyCar, according to his Carlin team.

Ticktum won his second F2 race of the season in Sochi last weekend, but admitted afterwards that it didn’t mean much to him, as he knows he will not be a Formula 1 driver in 2022.

However, Stephanie Tindall, the team’s PR manager and wife of team founder Trevor Carlin, believes that a move to the United States would be of benefit to him, and that he is looking at driving there.

Carlin already have an entry in the series through former Marussia driver Max Chilton, and they feel Ticktum would make a valuable addition to the series.

“His natural talent is right up there, and I think he’d really relish the challenges that IndyCar presents, in terms of all the different types of track we race on here.

“I think he’d really throw himself at it, and he’s certainly looking at IndyCar, but we’re not his management.”

We have added Ticktum to our 2022 IndyCar Silly Season page.