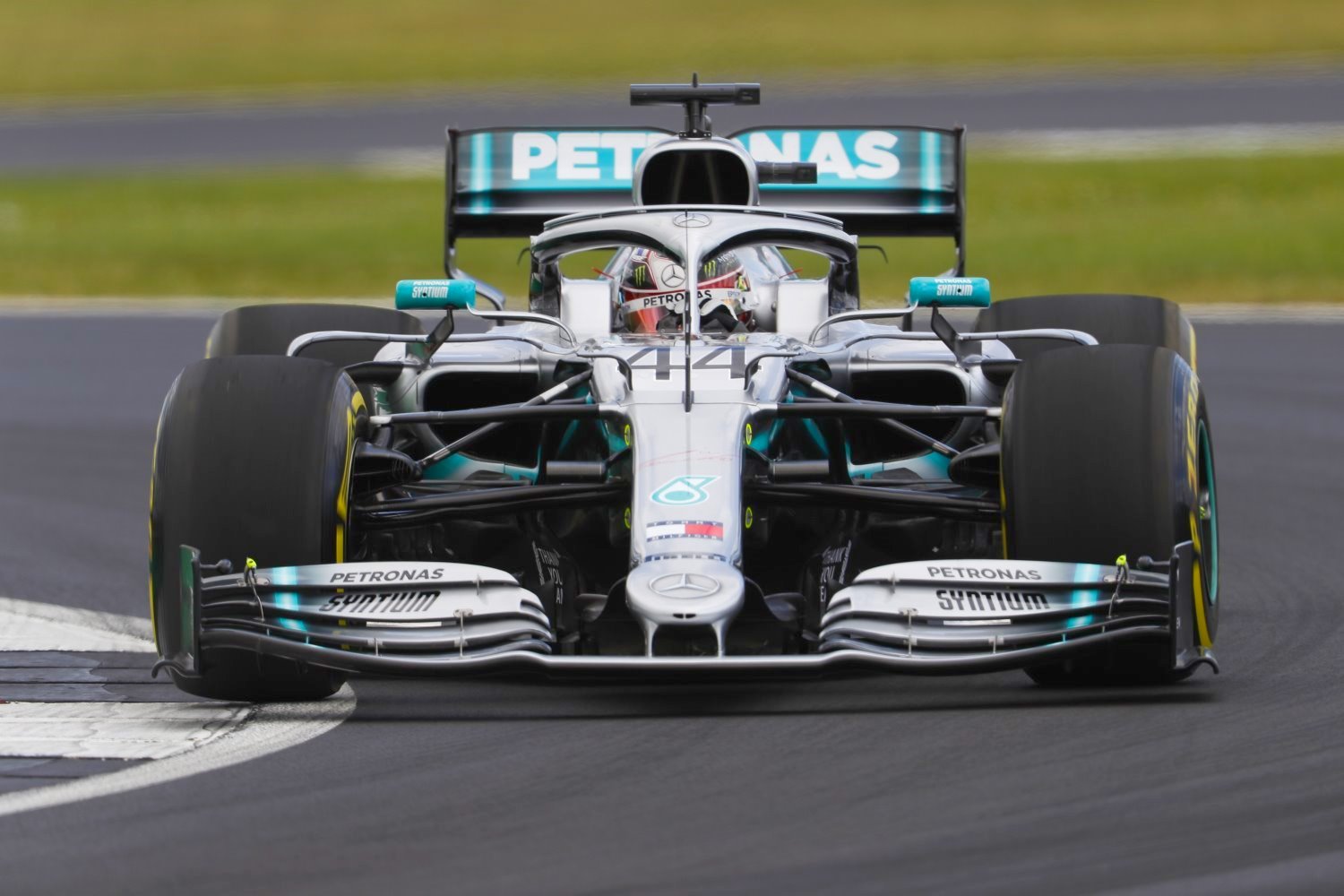 Mercedes switched its traditional silver arrows livery for all-black design ahead of the delayed start to the 2020 season in a strong anti-racism message amid activism around the world.

The black livery was retained for a second season in 2021, but the team could return to its silver design next year after realizing it resulted in zero change to world racism, in fact racism has increased around the world, including in Hamilton’s country of England, as he played the Black Lives Matter card.

Lewis Hamilton has been F1’s most vocal figure pushing for greater diversity and equality within the industry.

Hamilton said over the Russian Grand Prix weekend he didn’t “have a particular feeling towards it” when asked about a possible return to a silver livery, placing a greater focus on the practical changes taking place to improve diversity and inclusion.

“It is originally a silver arrows,” Hamilton said.

“When I asked if we could go to make the car black last year, in terms of the symbolism, and what we intend to do moving forward in terms of support, I wasn’t expecting it to last particularly long, and we carried it into a second season, which is awesome.

“If it goes back, it will be a nice change. It doesn’t deter us from the changes that we are making internally, as we continue to truly push for diversity, even working with all of our partners.

“Even the other day with UBS, we had these young kids come [and talk to us as we] try to inspire the next generation of engineers from all different backgrounds.

“We’ve got a good program going, so it doesn’t make a difference.”