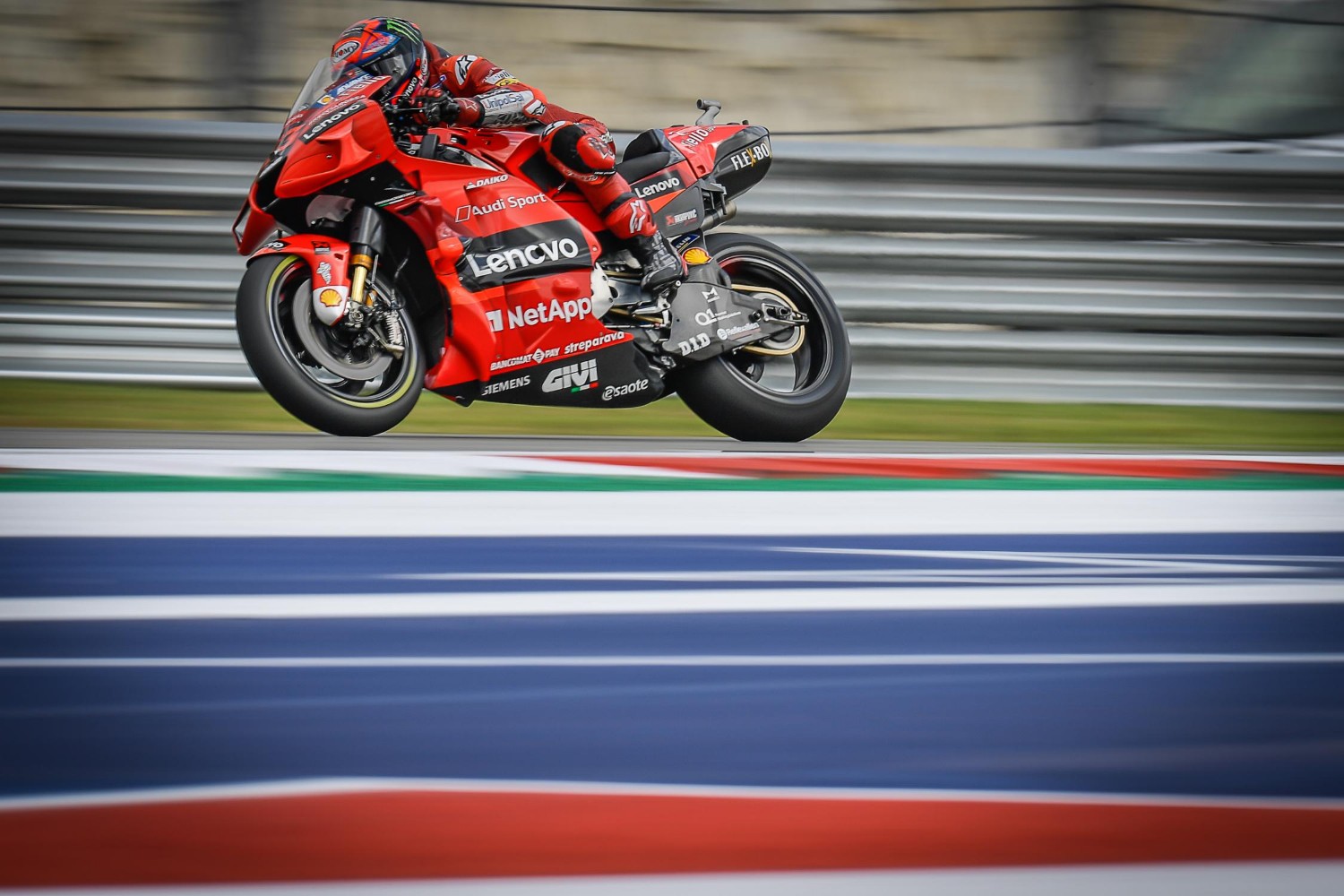 Using the superior power his Ducati bike has, Francesco Bagnaia ended a still recovering Marc Marquez’s run of seven straight poles at the Grand Prix of Americas on Saturday as he topped qualifying and sealed a third consecutive pole this MotoGP season.

“We worked a lot this week. I really enjoy qualifying… I gave it my all in the second attempt, the last corner was a bit wide, but very happy,” said Bagnaia, who trails Quartararo by 48 points in the race for the championship.

Quartararo said: “We are struggling a little more than usual in qualifying. Pecco (Bagnaia) was really fast but it is always great to start in the first row. Let’s see what we can do tomorrow.”

Marquez said, “I am really happy with this front row because qualifying has been one of my weak points this season. With the first tire, I felt OK and with the second tire, I found some traffic, and I was on top of the time sheets, so there was not much reason to push a lot. It’s my first front row of the season, which is strange to say, but that’s how it is! With the used tire, I feel better than on the new tire, our race pace is quite good. We will try to make another step in Warm Up and continue this direction.”