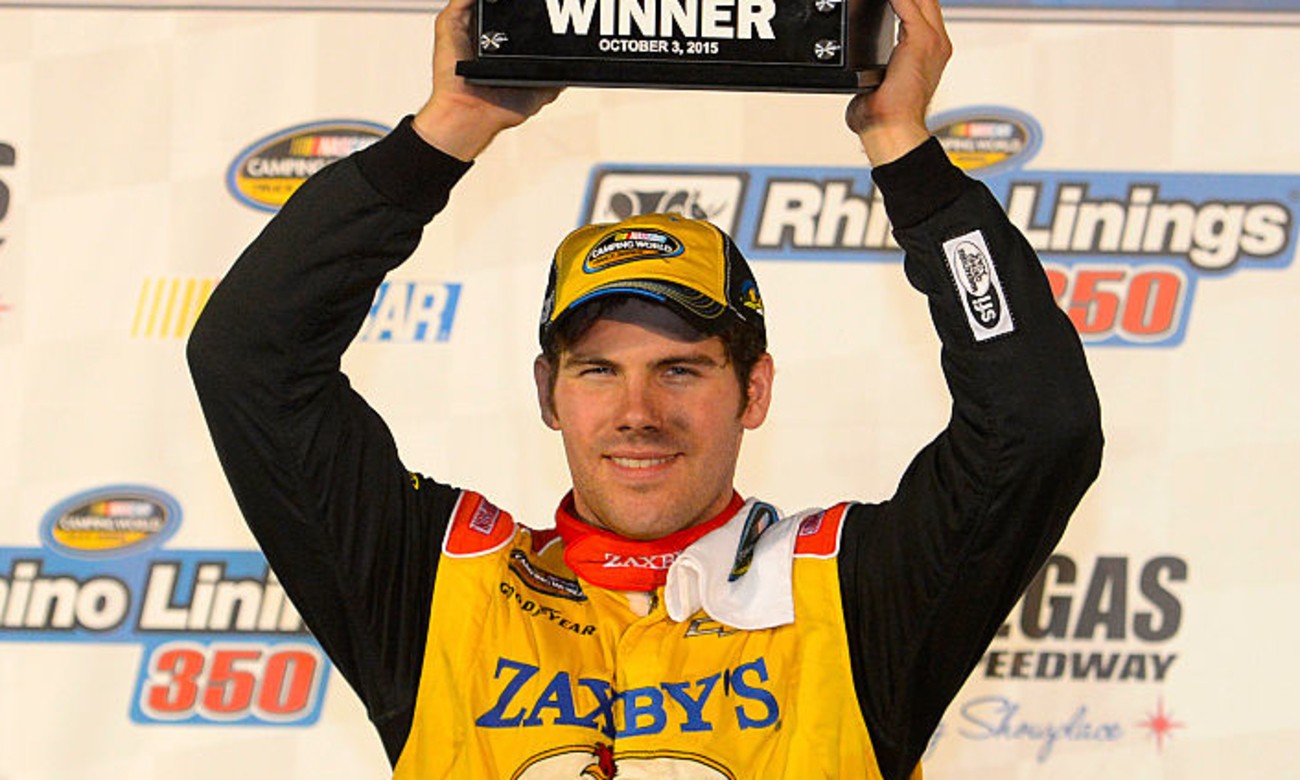 According to Athens-Clarke County police Public Information Officer Lt. Shaun Barnett, at about 8:44 p.m. officers responded to a residence in the 200 block of Morton Avenue regarding a shooting and Townley apparently came in wielding an axe. Luckily the 32-year old man who owned the house had his own gun to defend himself.

The house reportedly was occupied by a 30-year-old woman who was Townley’s estranged wife, Laura Townley, and a 32-year-old Dunwoody man.

According to court records, The Townleys were married in October 2018, and John Townley filed for divorce on Feb. 3 of this year on the grounds he and his wife were living in separation and their marriage was irretrievably broken.

Laura Townley was residing at the Morton Avenue residence when the petition for divorce was filed, court records note.

The divorce case was still pending when John Townley was killed.

Townley was said by sources to have been armed with an axe when he entered the house at 240 Morton Avenue and the Dunwoody man (his estranged wife’s new boyfriend) fatally shot him and Laura Townley was accidentally struck by gunfire.

“I can’t confirm any of those details right now.” Barnett said Sunday afternoon. “We are not ruling out that this was potentially a self-defense case related to a domestic violence type incident. However, the investigation is still ongoing.”

The shooter has not been charged, according to Barnett, who said the female victim was transported to the hospital with serious injuries.

Athens-Clarke County police responded to a shooting in the 200 block of Morton Avenue in the Five Points neighborhood just before 9 p.m. on Saturday, according to ACCPD spokesperson Lt. Shaun Barnett.

Townley, 31, and a 30-year-old female had been shot and were transported to a local hospital. Townley died of injuries at the hospital and the woman’s injuries are “serious,” according to Barnett.

The suspect, a 32-year-old Dunwoody, Atlanta, GA. man, was known to the victim and currently there are no charges against him, Barnett said. Police have had contact with the shooter, but why he was not arrested is confusing, unless he shot them in self-defense.

The investigation is ongoing, and according to preliminary information, appears related to domestic violence, according to Barnett.

Townley spent nearly a decade competing in multiple NASCAR national touring series, most notably winning a Camping World Truck Series race in Las Vegas in 2015.  In 2012 he was arrested and charged with a DWI offense.  He lost his license for 6 months.

Townley’s father, Tony Townley, is the co-founder of the Athens-based chicken chain Zaxby’s.