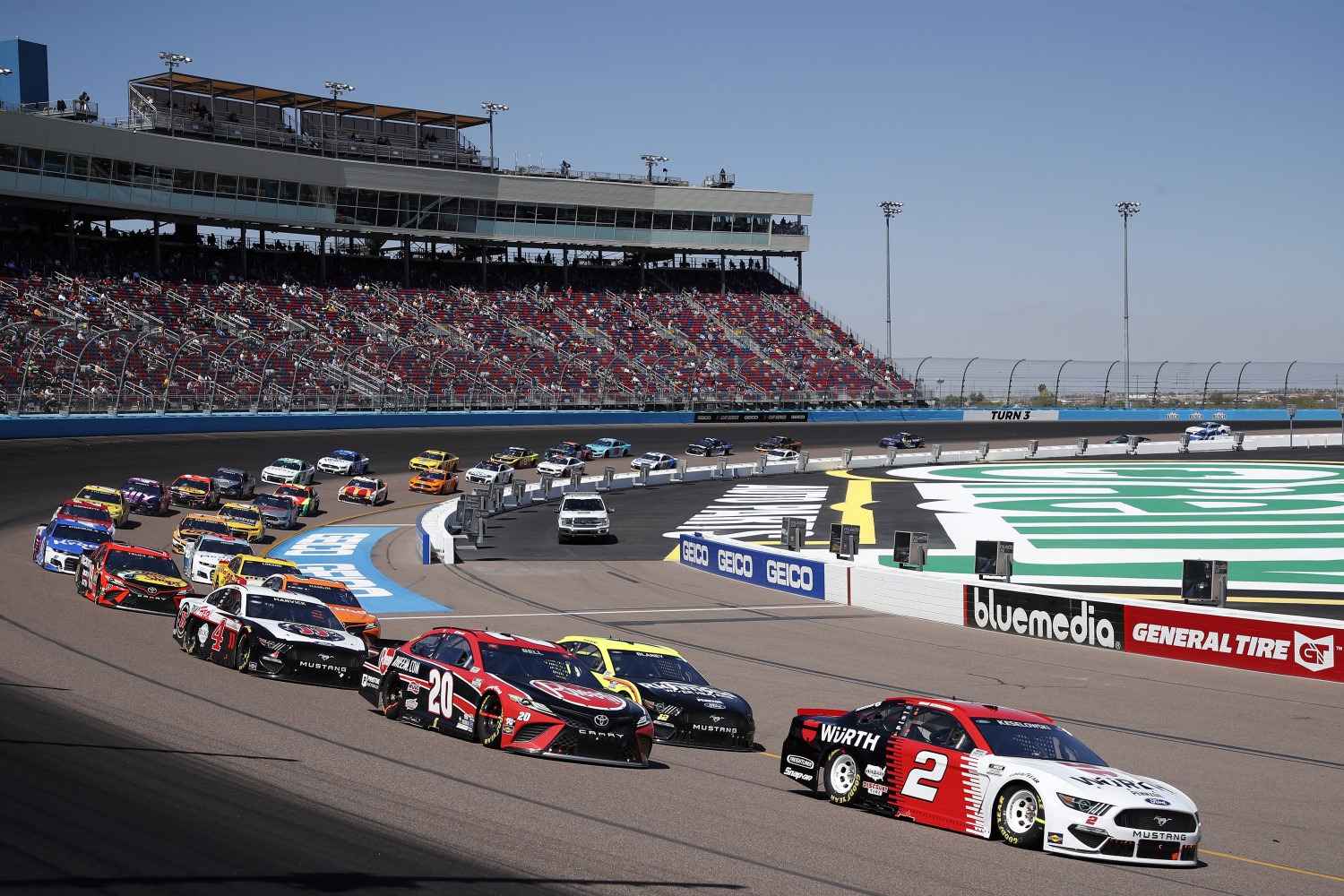 The announcement is the earliest that the track has sold out its grandstand seats for a Cup race in several years, Julie Giese, track president, told NBC Sports.

The sellout covers the grandstands, suites, the Fanshield Infield Experience and hillside seating. Giese said the track’s campsites are nearly sold out. The track has more than 5,000 campsites.

“It’s a great place to be in November,” she said of the track. “It’s a great experience. That’s what we’ve been hearing from people. The renovations we did a few years ago, it’s a top-notch experience and a championship-worthy venue.”

Giese also said the track is close to announcing details of a concert before the Cup race.

The November race also will mark the first time for the track’s fall weekend that fans get to enjoy the Barn, the hospitality area behind the grandstands that the track put together in conjunction with Jeff Gordon.