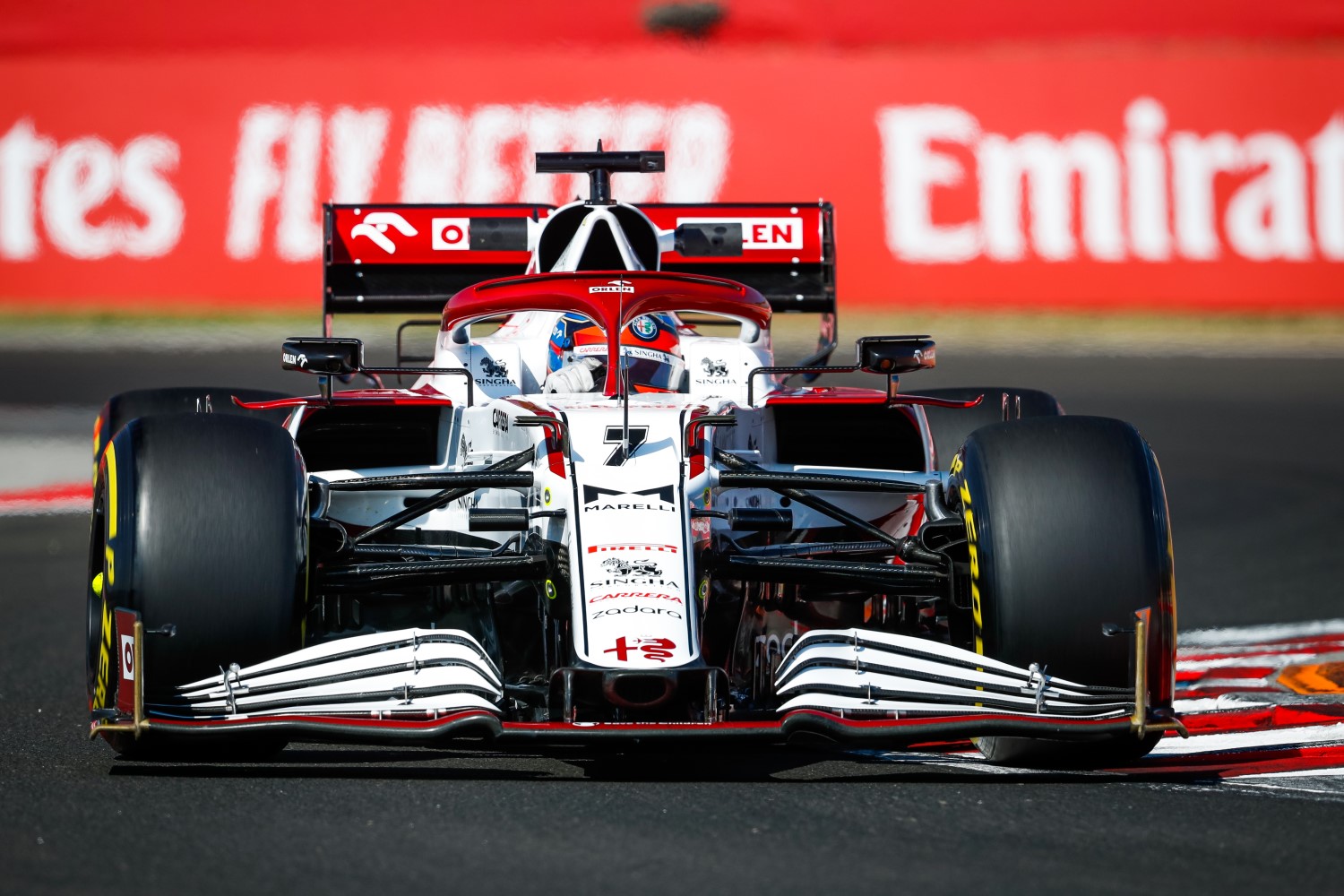 (GMM) Valtteri Bottas is hoping he will join a “completely different Alfa Romeo” once he joins the Swiss-based team for 2022.

The 32-year-old Finn is losing his seat as Lewis Hamilton’s preferred teammate at Mercedes after a five-year stint.

Many are predicting a tough transition for the 9-time grand prix winner, given the fact that only the badly uncompetitive Haas is lower in the constructors’ standings than the Sauber-run Alfa Romeo team.

“I know that this year’s car has hardly been developed, so there was no progress for them in the world championship,” Bottas acknowledged.

He insists, therefore, that he is not “too worried” about reverting to life as a Formula 1 back marker.

And until then, Bottas is also not giving up on his target of more race wins in the remaining seven grands prix of the season.

“I want to win again,” said Bottas, “and I want to help bring home the fifth constructors’ title for the team.

“And if I can’t win the championship, then I want it to be Lewis. But I still have strong motivation and want individual results.”