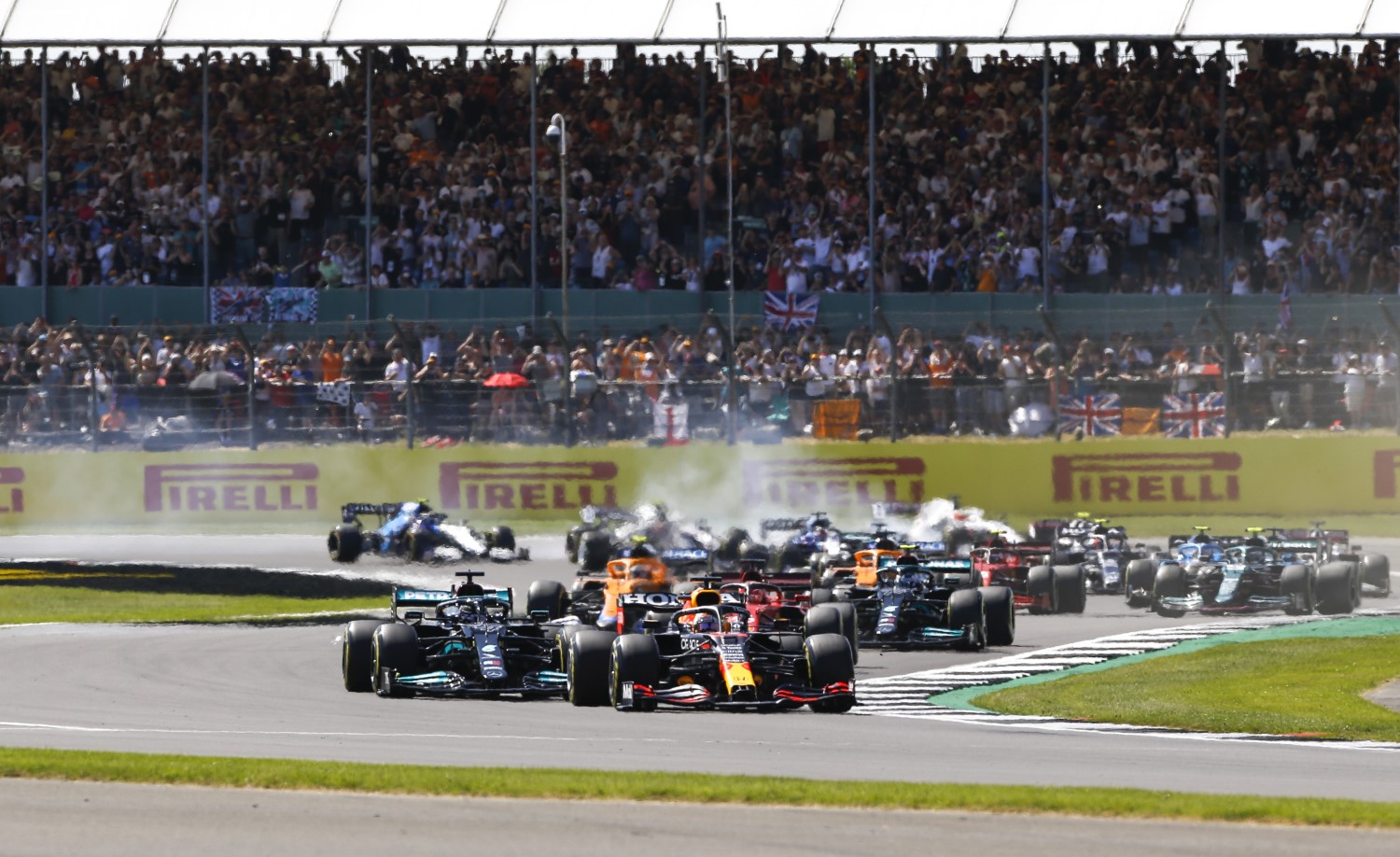 “I can anticipate that, for sure, the [2022] calendar will be done with 23 races,” F1 CEO Stefano Domenicali told Sky Sports F1.

“Of course we will be very respectful towards the Covid regulations issued around the world from the different governments. But that is our aim that F1 can give this sign of hope and to go to normal things to enjoy.”

The calendar will also be more compact than at present, with plans to start in March and end in November, rather than stretching out into December like this year, which sees both Saudi and Abu Dhabi taking place in the final month of the year.

“One thing I can tell you, without discovering too many things is that next year the season will start in the middle of March and will finish in the middle of November,” added the former Ferrari team boss.

Domenicali also revealed that the new-for-2021 ‘Sprint’ format will be expanded to one-third of races next year – which means between seven and eight events will host a short Saturday race to determine the grid for Sunday’s main event.

The format was trialed this year with the British and Italian rounds hosting a Sprint event, whilst Brazil is set to host the third and final trial.

Domenicali says with a mainly positive reaction to the trial, it would be expanded next year.

“We said at the beginning of the year there would be three tests this year to make sure we have the right plan for the future,” he added. “The vast majority of the comments we received were super positive. Promoters are super happy because there is something new and important on Friday and Saturday and Sunday.

“I can say we will not go everywhere with the Sprint qualy format. It is something we want to keep for one-third of the races more or less and to connect with a certain different way of giving rewards and points and to connect with specific circuits that as you know would make the difference.

“So there is a lot of food for thought. We will involve all the stakeholders: broadcasters, drivers, teams, promoters and fans. We won’t forget our role is to take the right decision and to consider all the points and points of view of everyone.”