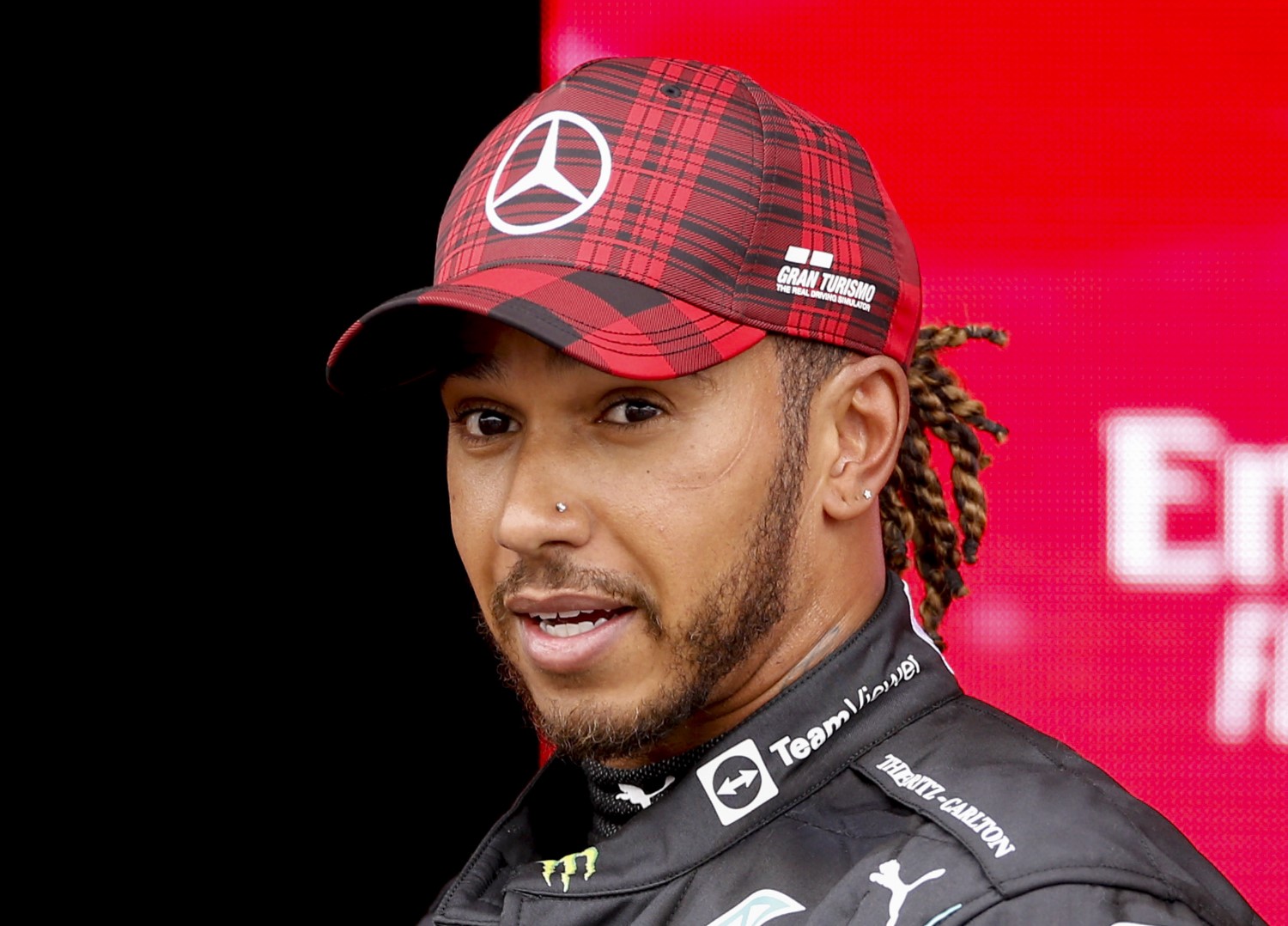 Just a week ago, the seven time world champion said it is “amazing” that his ultra-successful career will probably end in the coming years without him ever racing for Ferrari.

“It’s pretty amazing that I’ve never driven for Ferrari after so many years. Because it’s a dream for everyone, a goal to be achieved,” said the Mercedes driver.

“It’s never really been possible and I will never quite know exactly why.”

“Yes, Ferrari wanted to get Hamilton. We discussed it,” the Italian, who is now Formula 1’s CEO, is quoted by Speed Week.

Domenicali stepped down at Ferrari in 2014, a year after Hamilton switched from McLaren to Mercedes.

Hamilton indicated that the timing of a Ferrari move was never quite right, with Domenicali adding: “I see it that way too.

“And today that time is over. There is a film that illustrates that very nicely called Sliding Doors, and it’s about decisions. What turn does life take when you walk through a certain door or not?”

Ultimately, Hamilton was convinced by Niki Lauda and other key team members to join Mercedes – and the rest is history.

“Nobody can say Lewis made the wrong choice when you look at his great successes of the last few years,” said Domenicali.