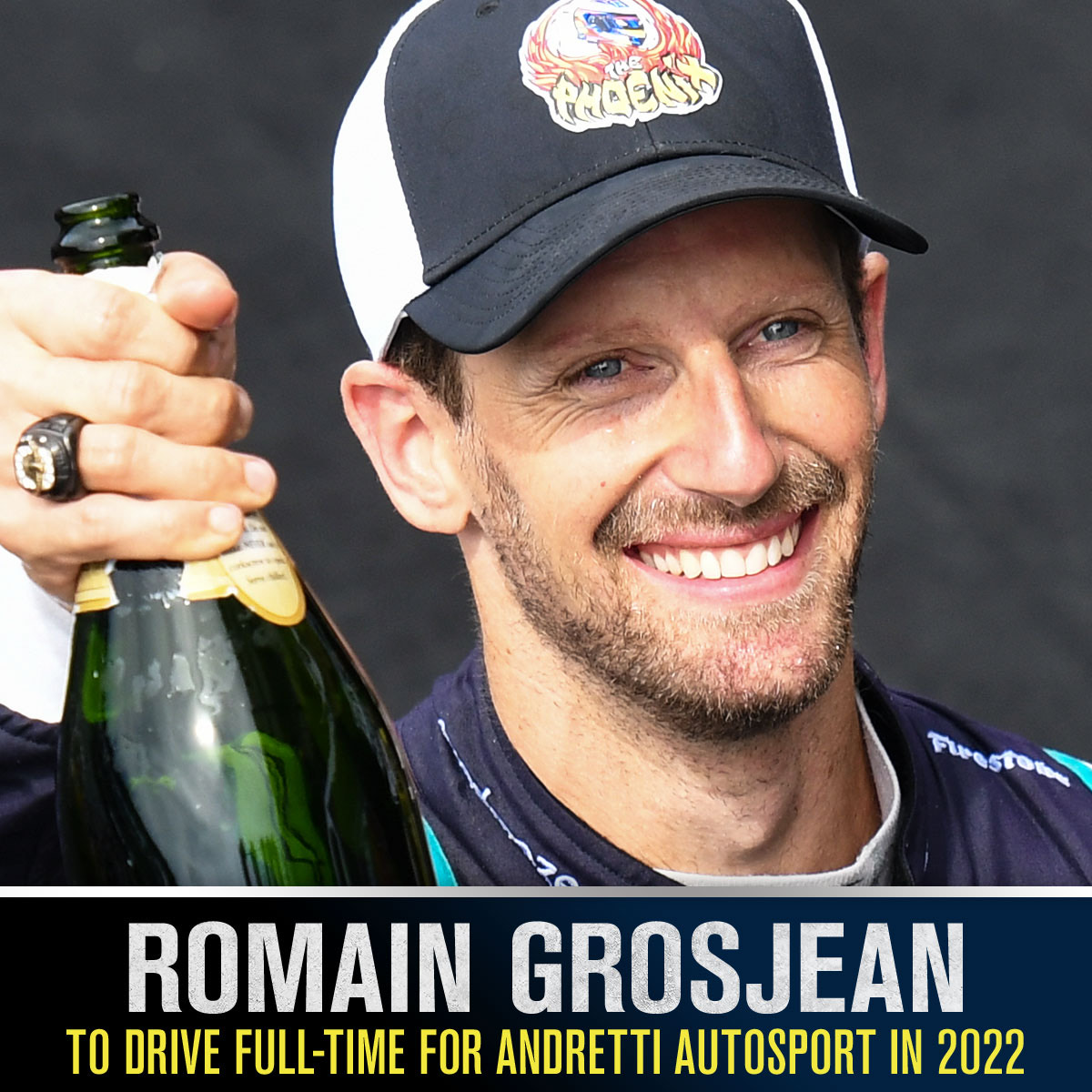 Grosjean and Johnson, both series rookies in the 2021 season, will attempt to complete the test that involves a series of laps at three controlled speed phases on the 2.5-mile oval. The Rookie Orientation Program is a prerequisite for participation in the 106th Indianapolis 500 presented by Gainbridge on Sunday, May 29, 2022.

Former Formula One standout Grosjean plans to compete in “The Greatest Spectacle in Racing” in the No. 28 DHL Honda fielded by Andretti Autosport, while seven-time NASCAR Cup Series champion Johnson is exploring possible participation in the race in the No. 48 Honda fielded by Chip Ganassi Racing.