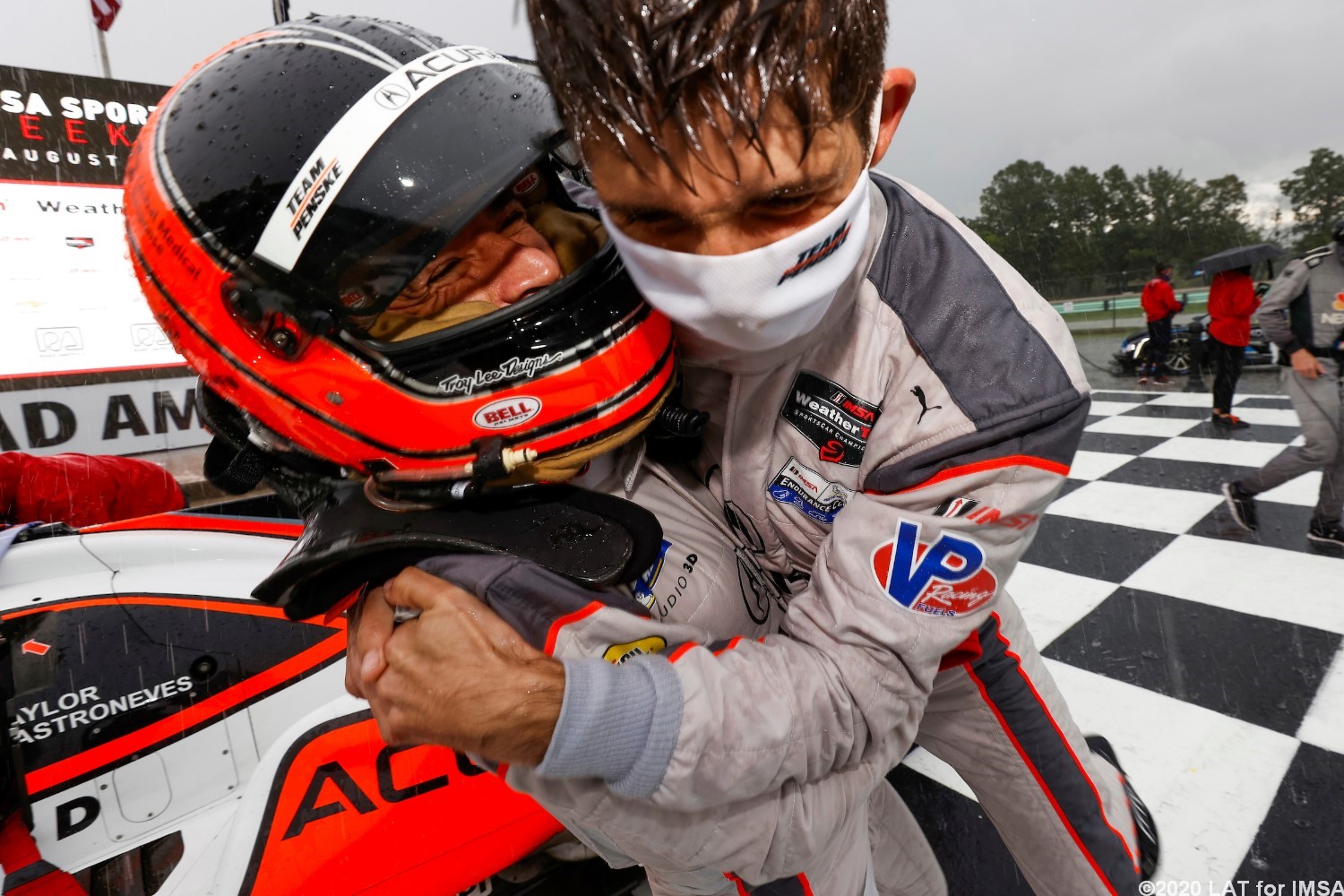 “Road Atlanta is such a great track and racing under the lights is something really special. Luckily, I have a win there last year in the same car, so I’m hoping that I can jump right in and get up to speed. We had a test there last week and we’re feeling pretty confident about the 60 Acura.”

Rumor has it that Meyer Shank Racing’s full-time IndyCar driver for 2022, will be added to the MSR #60 Acura ARX-05 driver lineup for the upcoming Petit Le Mans at Road Atlanta, October 13th.

Whether he is added as a 3rd driver for the 10-hour enduro, or whether he replaces Oliver Pla who has not driven well this year, remains to be seen.

Castroneves would team with Dane Cameron for the Petit Le Mans who is reportedly off to Porsche Penske Motorsport to begin development of its LMDh program ahead of its race debut in 2023.

Castroneves is no stranger to the Acura, having driven it last year with Team Penske.