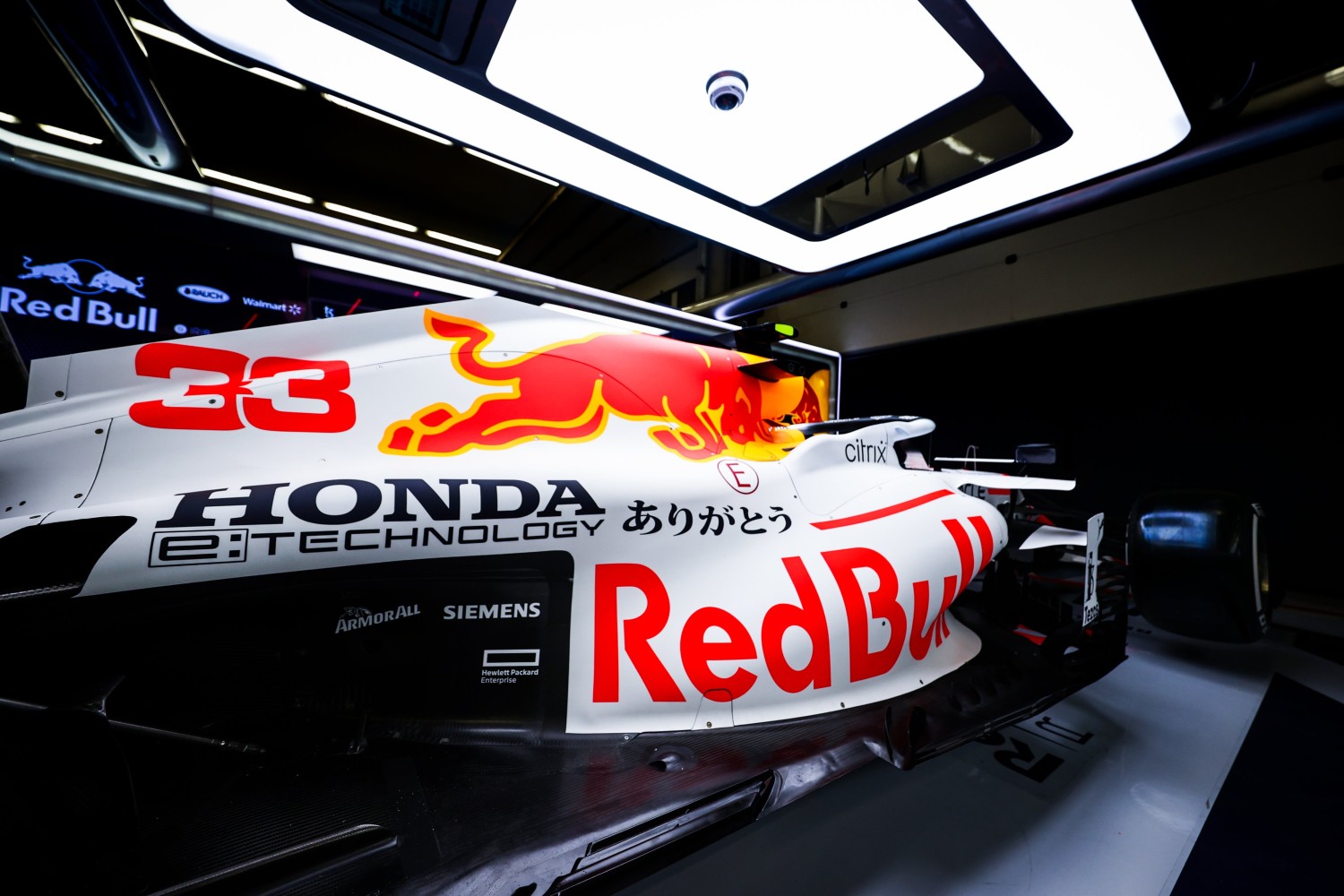 After releasing a video teasing the white livery design as part of the initial announcement, Red Bull has now fully revealed what Max Verstappen and Sergio Perez’s cars will look like this weekend.

The design retains the red Red Bull branding, the yellow airbox and blue rear wing, but is otherwise switched to a white-based design. 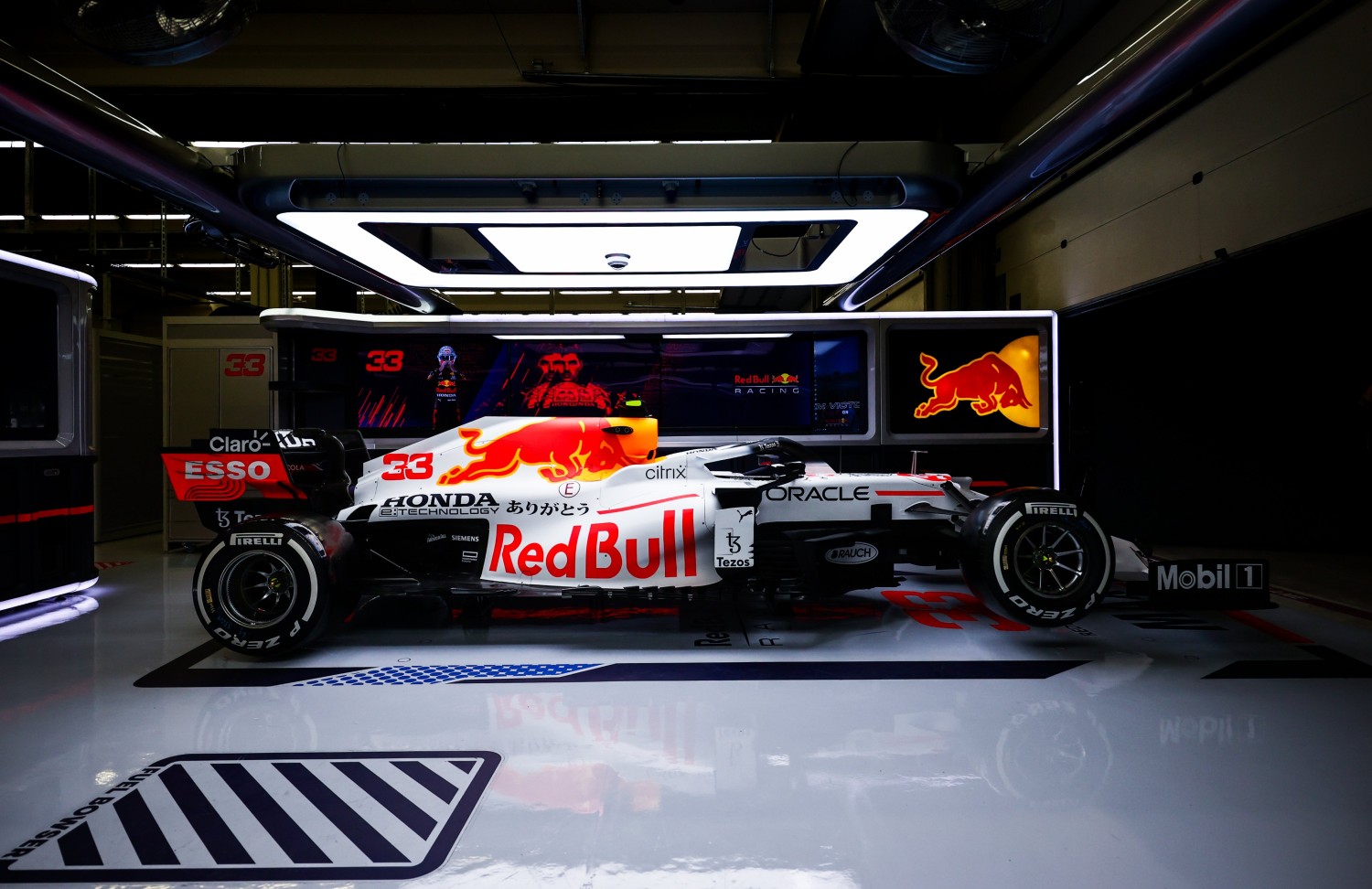 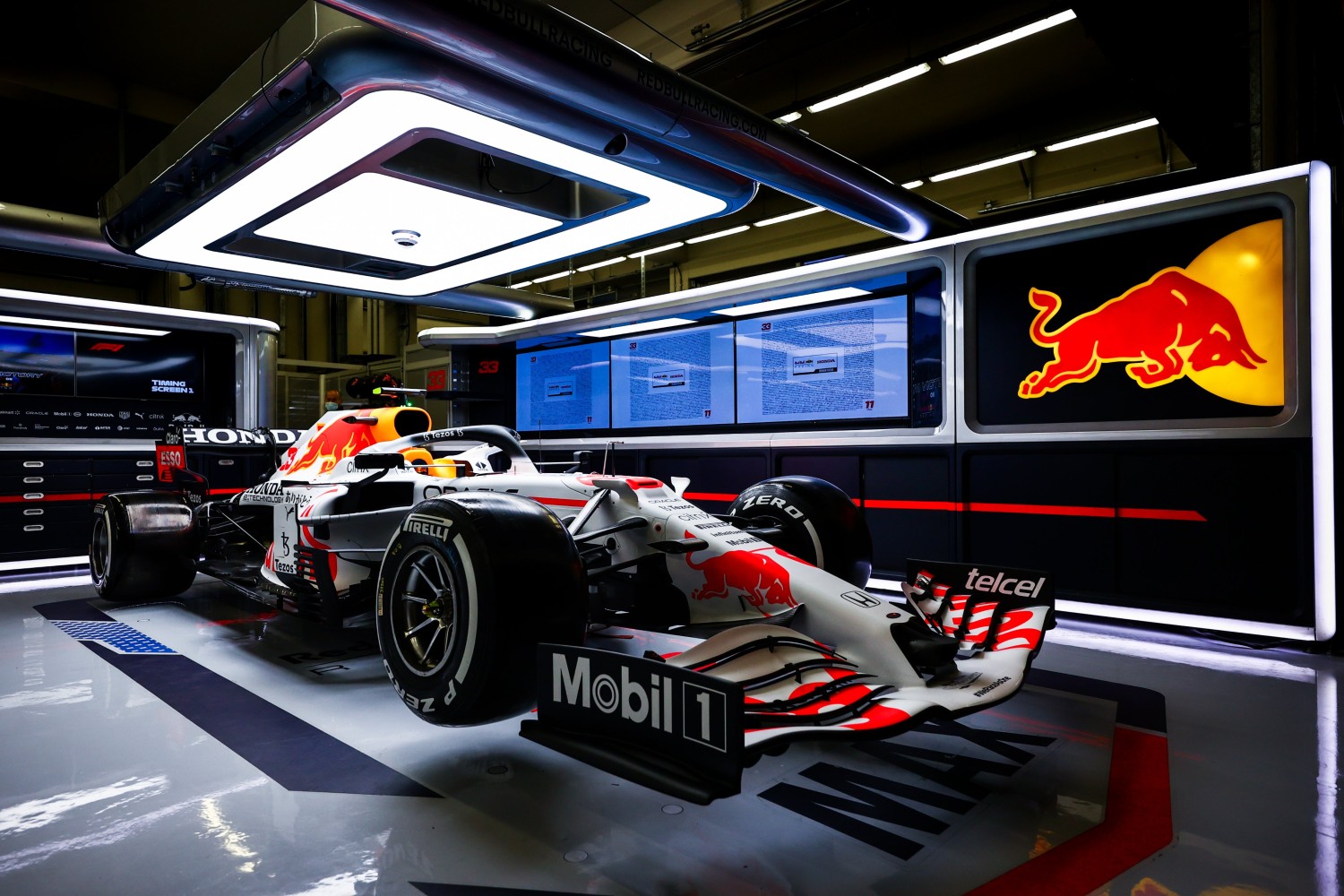 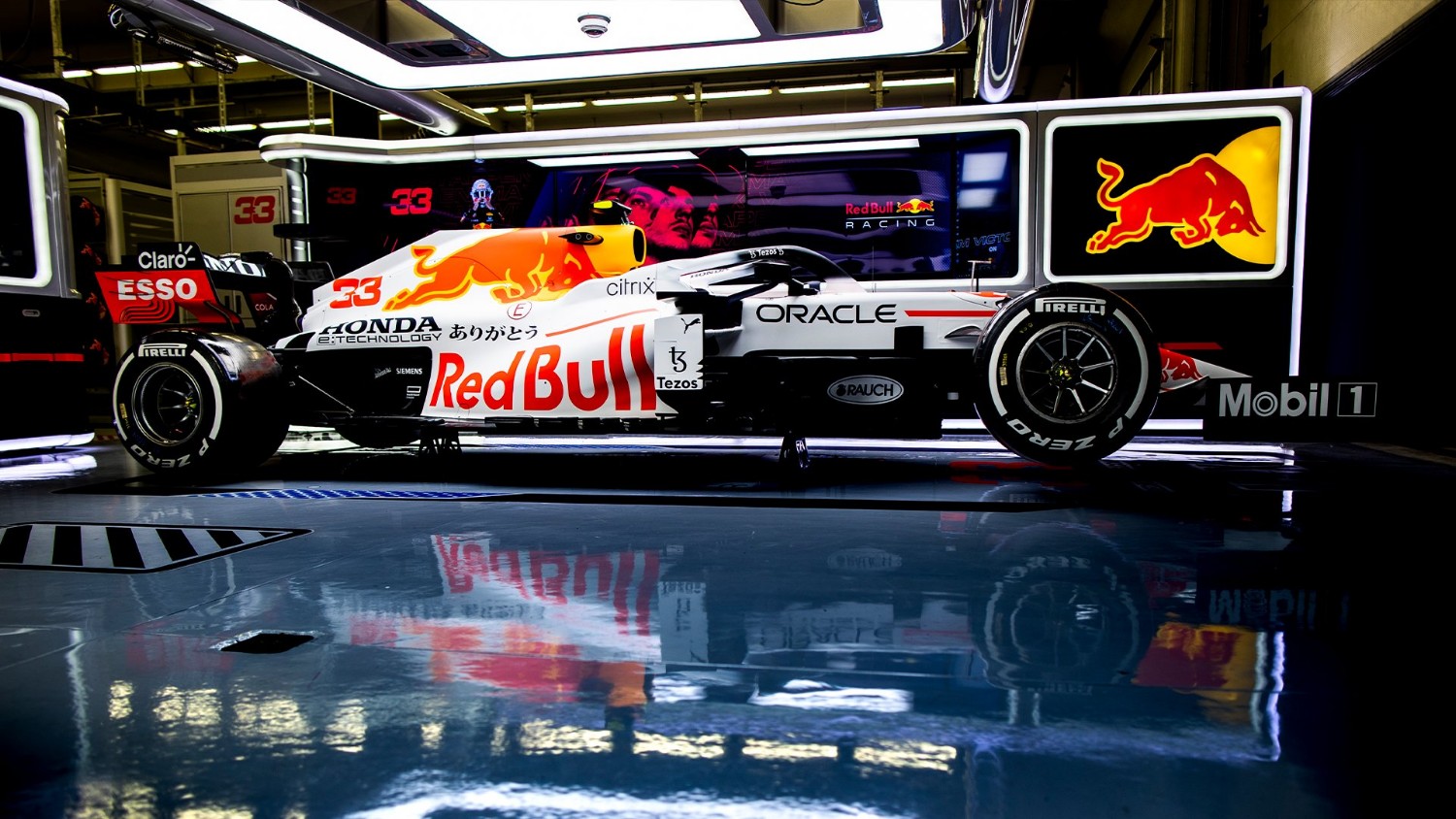 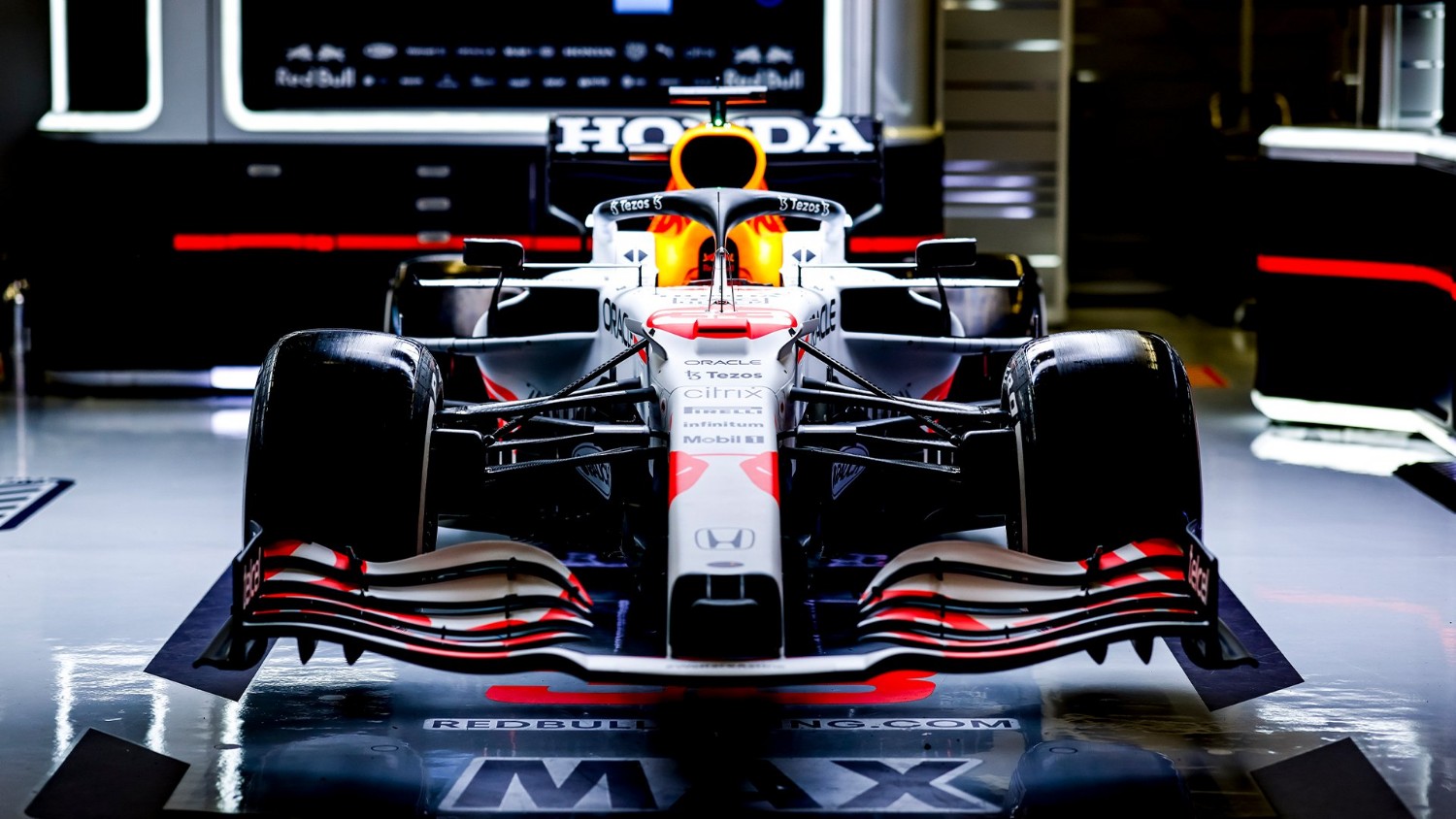 At this weekend’s Formula 1 Turkish Grand Prix, Red Bull Racing and Scuderia AlphaTauri will race with unique liveries to celebrate the teams’ race-winning alliance with power unit supplier Honda and to give the manufacturer’s fans in Japan a chance to wave farewell to the company, on what should have been the occasion of its final home race at Suzuka.

The twin Red Bull Racing RB16B cars of Max Verstappen and team-mate Sergio Perez will feature a predominantly white livery inspired by the legendary Honda RA 272 car, in which US racer Richie Ginther secured the company’s maiden Formula 1 win at the 1965 Mexican Grand Prix. Meanwhile, at AlphaTauri, the rear wings of the AT02 cars driven by Pierre Gasly and Yuki Tsunoda will feature the one-word message ありがとう(arigato,) meaning “thank you”.

Since Red Bull’s partnership with Honda was launched in 2018, the Japanese manufacturer has helped both Red Bull Racing and AlphaTauri to reach the top of the Formula 1 podium; with Red Bull Racing scoring 13 victories to date and AlphaTauri taking a memorable win on home soil in Italy in 2020. In all, Red Bull and Honda have together scored 35 podium finishes and 11 pole positions to date.

“We had all been looking forward to giving Honda’s Japanese fans a chance to celebrate our extremely successful relationship in Formula 1, on home soil at Suzuka,” said Red Bull F1 boss Christian Horner.

“With the race falling victim to the pandemic, we just couldn’t let the weekend pass without paying tribute to Honda and its amazing home fans by bringing a little bit of its heritage to Istanbul.

“The livery chosen for our cars pays homage to Honda’s remarkable F1 journey and hopefully we can give fans another victory in those legendary colors this weekend.”

“Everyone at Honda is extremely disappointed that the Japanese Grand Prix has had to be cancelled, while fully understanding and agreeing with the reasons behind this decision,” said “Koji Watanabe, Chief Officer for Brand and Communication Operations at Honda.

“We were especially keen to race at Suzuka Circuit, as it is our last year in the sport, at a time when both our teams are performing very well. We also appreciate that the Japanese fans were particularly looking forward to seeing Honda’s last appearance here and Yuki Tsunoda driving in his home race.

“We know that a special livery cannot replace what would have been a very exciting weekend, but we hope that Honda fans around the world, especially those in Japan, will accept this special livery as a small token of our appreciation of their continued support over so many years.”