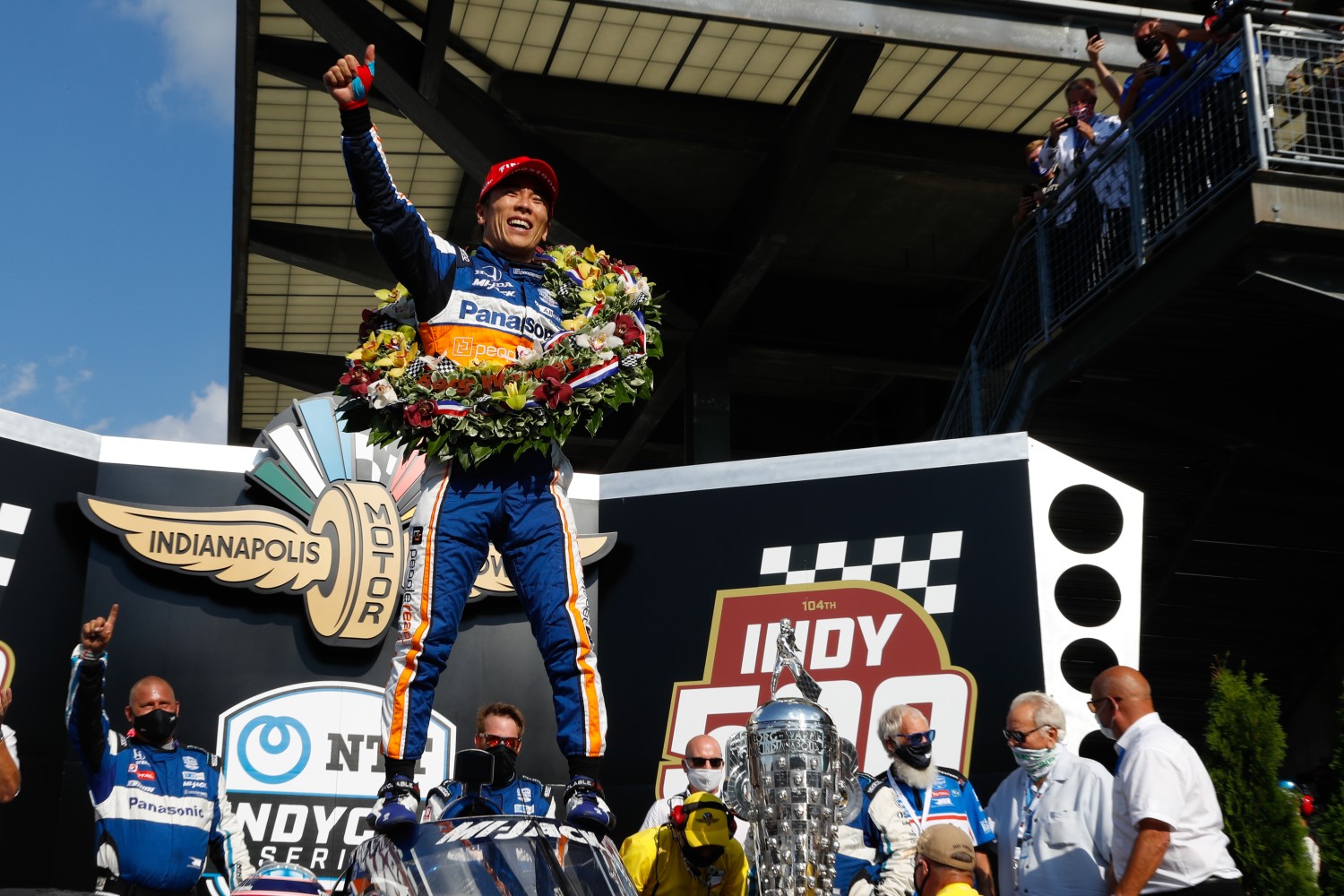 It does not matter if you are a two-time Indianapolis 500 winner in IndyCar.  What matters is how much money you can bring to buy your ride because teams struggle to get their own sponsors due to the fact the IndyCar TV distribution focuses on the USA and is not global like F1 and Formula E. Think small, remain small.

Takuma Sato’s was in doubt Tuesday after Rahal Letterman Lanigan said the Japanese driver’s second stint with the team has ended.

Sato has driven for Rahal the last four years, winning four races including the Indy 500 in 2020.

“It’s been a great time and so many memories,” Sato said in a social media video posted by RLL.

We agree, @TakumaSatoRacer. It’s too difficult to pick just one moment.

Sato also won the Indy 500 in 2017 driving for Andretti Autosport, his only season with that team.

Sato, 44, has six career victories, but his two Indy 500 wins is more than other lesser drivers in IndyCar. But sponsorship will play a role in what and where Sato drives in 2022 and rumor has it that he may drive for Dale Coyne Racing in 2022 because Coyne runs a tight, budget-conscious ship and requires a driver bring less money.