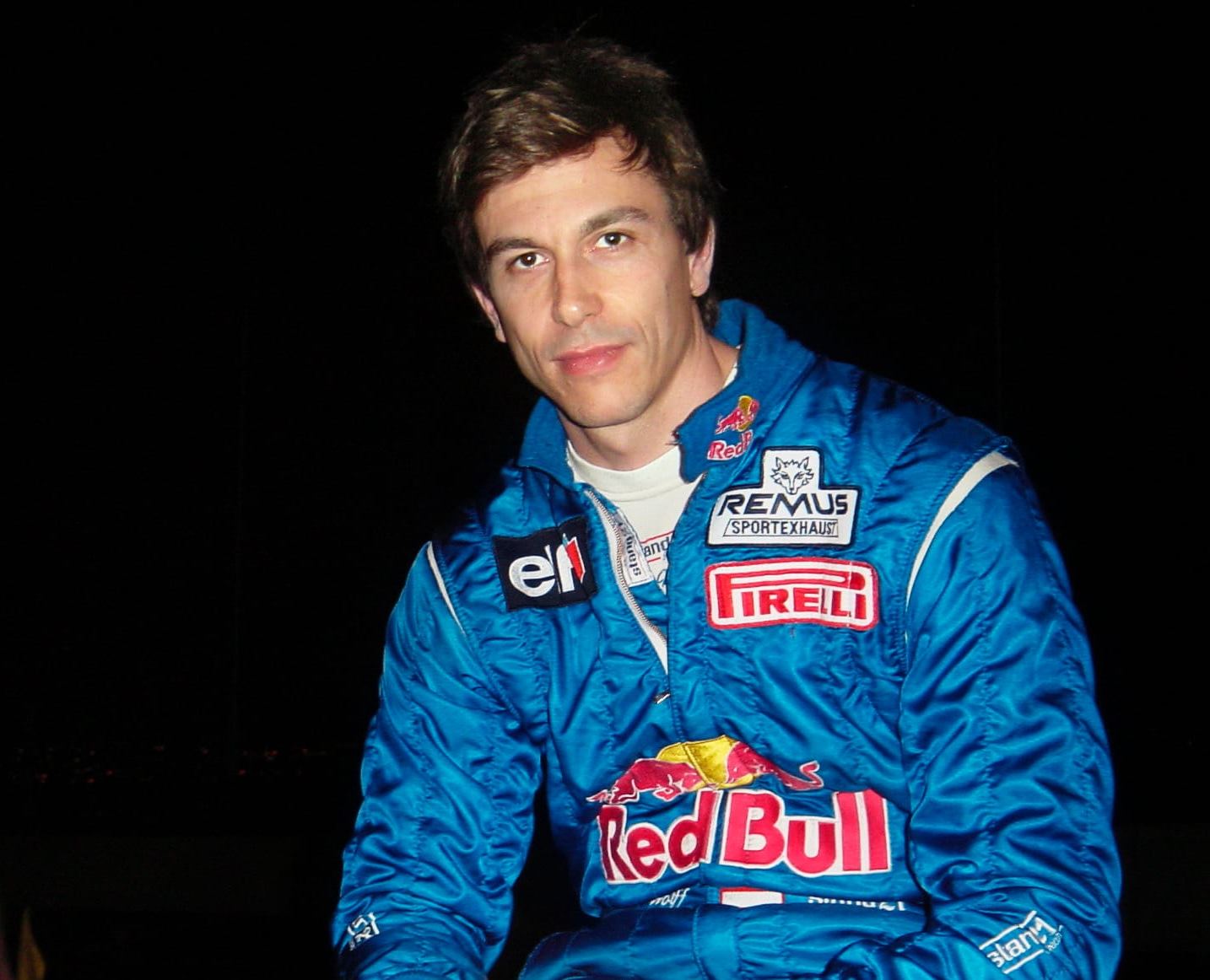 (GMM) Dr Helmut Marko says he would be happy if Formula 1 nemesis Toto Wolff is reunited with Red Bull logos in the Istanbul paddock this weekend.

Photos have emerged of a younger Wolff, now the Mercedes team boss, wearing fully Red Bull-branded blue overalls during his earlier career as a racing driver.

“But seriously: I have no idea how it came about but you can be sure I had nothing to do with it.”

As it happens, Wolff – now 49 – had prominent Red Bull sponsorship when he participated in a number of long-distance motor races some 15 years ago.

Marko smiled: “Mr Wolff can also wear our overalls in Istanbul if he likes.”