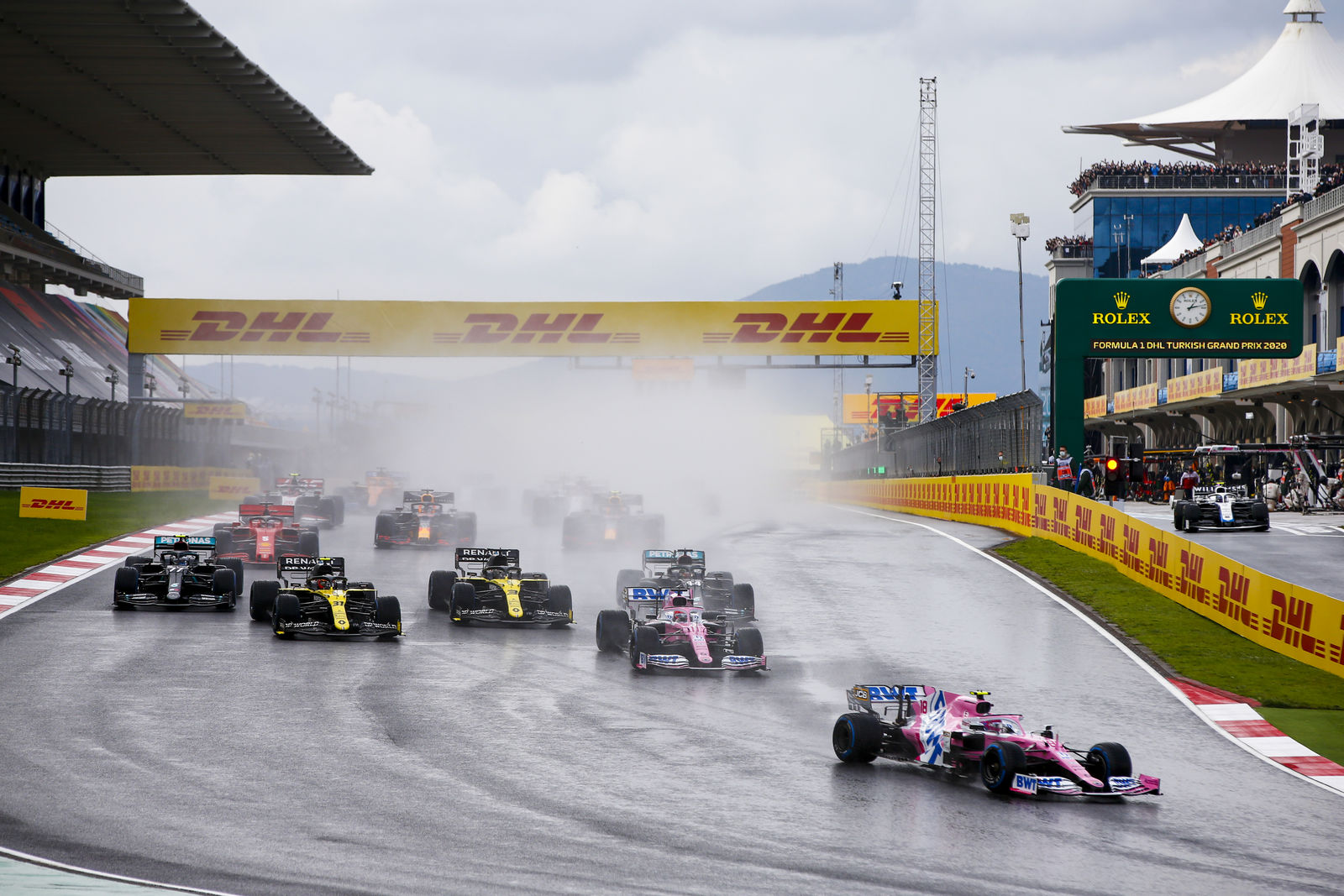 The F1 Teams are heading to Intercity Istanbul Park, for another helping of Turkey, Round 16 of the 2021 FIA Formula 1 World Championship.

Formula 1 first visited Turkey in 2005, with the specially constructed Intercity Istanbul Park located in the Tuzla district on the fringes of the Istanbul metropolis. The culturally and historically diverse city is unique as it straddles multiple continents, with Europe and Asia separated by the commercially vital Bosporus Strait. Turkey’s first stint on Formula 1’s calendar ran through 2011, after which the popular venue was omitted, prior to returning in November 2020 as part of a schedule heavily affected by the pandemic.

The 2020 grand prix was notable for its lack of surface grip, owing to its recent resurfacing, the weekend-long cold and wet weather, and the absence of support categories on the bill. Turkey was installed as a back-up venue for 2021 and after June’s proposed round was dropped due to travel restrictions, the event has returned in a revised October date, enabling Formula 1 to keep moving during the pandemic.

The 5.3km circuit is widely regarded as a classic of the 21st century new-build venues. The opening sequence of turns has drawn comparisons with Interlagos’ Senna S descent, but Intercity Istanbul Park’s iconic segment is undoubtedly Turn 8. The complex features a quadruple apex left-hander that sweeps downhill at increasing speed and is a demanding test of driver, car and tires.

The layout of the Istanbul Park circuit is one of the best of the modern Formula One tracks, however, last year, the conditions, tires and newly laid surface conspired to negate the exciting layout and make the event extremely difficult. This year, the weather forecast is reasonable, the surface has matured and has been treated, and Pirelli bring a softer range of compounds. All of this should significantly improve the performance of the cars, increase the drivers’ confidence and lead to an exciting race.

Although turn eight is the signature corner of the circuit, it is the earlier sequence of quick undulating corners that really provide the challenge. They demand a lot of the cars as well as bravery and commitment from the drivers. The mix of corners and some well-placed straights should aid overtaking and increase the strategy options on Sunday.

Keys to the race

A short 220m run to Turn One is one of the most challenging points of the lap. With limited chances for overtaking, moves are usually made under braking – into a blind corner. It may only be the first turn, but it’s crucial to get it right.

A flowing first sector then follows as drivers climb uphill before taking on another blind corner at the left-hand Turn Three.

A slaloming run downhill across Turns Four, Five and Six tests a driver’s precision, but they’re a warm-up act to one of the most challenging corners on the track: Turn Seven, another blind uphill corner.

Compromise your entry to this corner, and lose speed at the exit, and a driver is effectively chasing lap-time across the next sequence of turns.

And that’s felt particularly acutely at Turn Eight, which is crucial to a successful lap of Istanbul Park because it takes up an incredible 12% of the entire lap.

The key to excelling in Turn Eight is entry speed: drivers target the first apex flat-out at around 260km/h (155mph), despite a slightly blind entry.

Drivers will spend around nine seconds through this corner. The second half is more straightforward – as long as you’ve taken a precise line and avoided the mid-corner bump while experiencing loads approaching 5G.

Once clear of Turn Eight, there’s a quickfire left-right before the longest straight of the lap. Broken up by the Turn 11 kink, this section also incorporates the second DRS zone.

The lap then ends with the low-speed Turns 12, 13 and 14 chicane before it’s back on the power and into the DRS zone of the main straight.