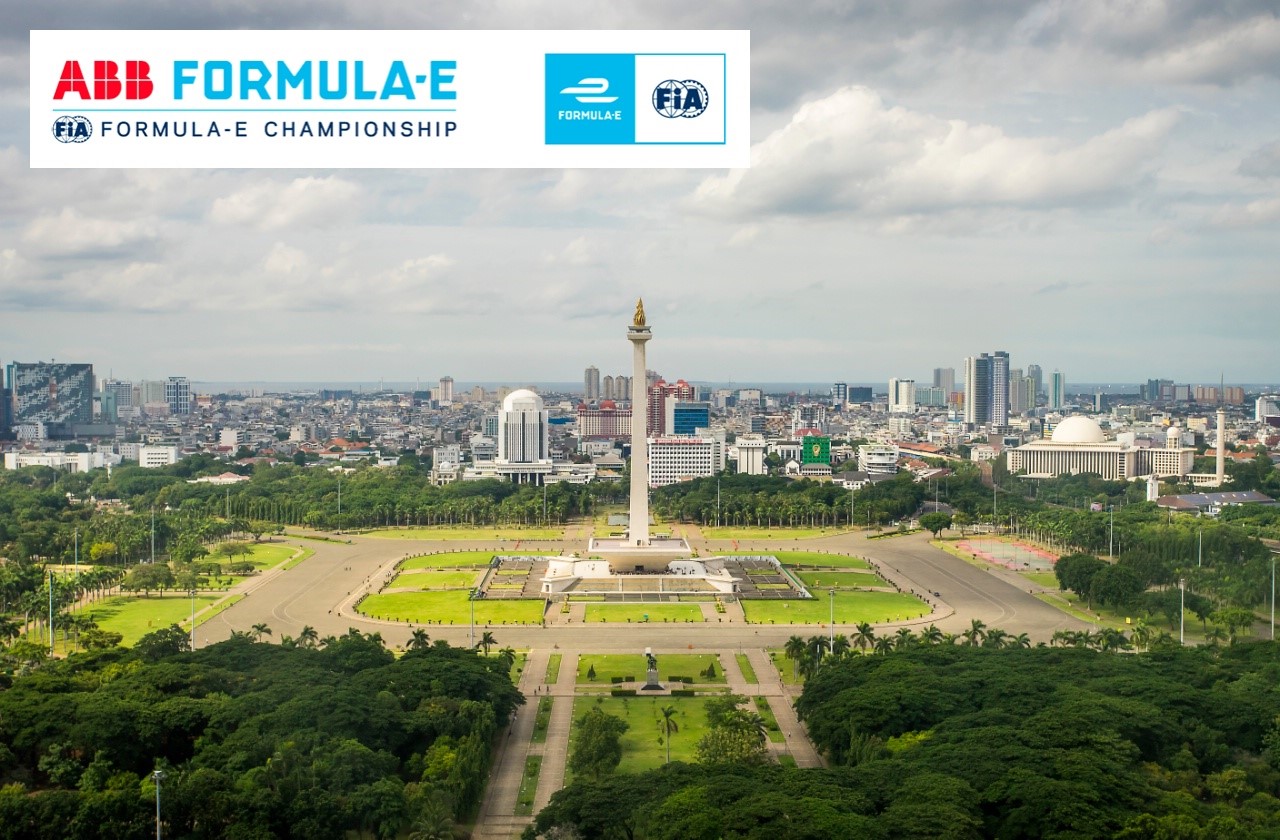 Jakarta’s strong desire for hosting its first-ever Formula E race has met another hurdle after it appears the area surrounding the National Monument, or Monas, cannot be used as a street circuit as initially planned.

Jakarta Propertindo, a municipal company tasked with providing the necessary infrastructure for the Indonesian race, said on Wednesday it encountered difficulties in obtaining permits to hold a race around Monas.

The company is currently considering five alternative venues of Jakarta landmark, Gunung added, but he declined to go into details.

That means Jakarta Propertindo and international race organizers Formula E Operations must restart the search for a new circuit and conduct a preliminary survey from the beginning.

The news came after two political parties in the Jakarta Legislative Council launched a motion to cancel the electric car race and questioned its benefit for the people in the capital.

Governor Anies Baswedan has publicly said he wants the Jakarta race to be held next June.

His deputy, Ahmad Riza Patria, said potential venues for the race could be the Senayan Sports Complex or Jakarta’s northern coast area. He confirmed reports that the race cannot be held at Monas.

It’s now Jakarta’s third attempt to host a Formula E race, which was initially scheduled to take place in 2020 but delayed due to the Covid-19 pandemic – the same reason for another cancellation in the following year.

The city government has paid Formula E Operations £53 million in 2019-20 to win the right for hosting a race. Of that amount, £22 million has been returned due to race cancellations.

The 2022 Formula E provisional calendar does not mention Jakarta among the city hosts of next year’s 16 races. But the host for the June 4 race is left empty under the TBC mark.