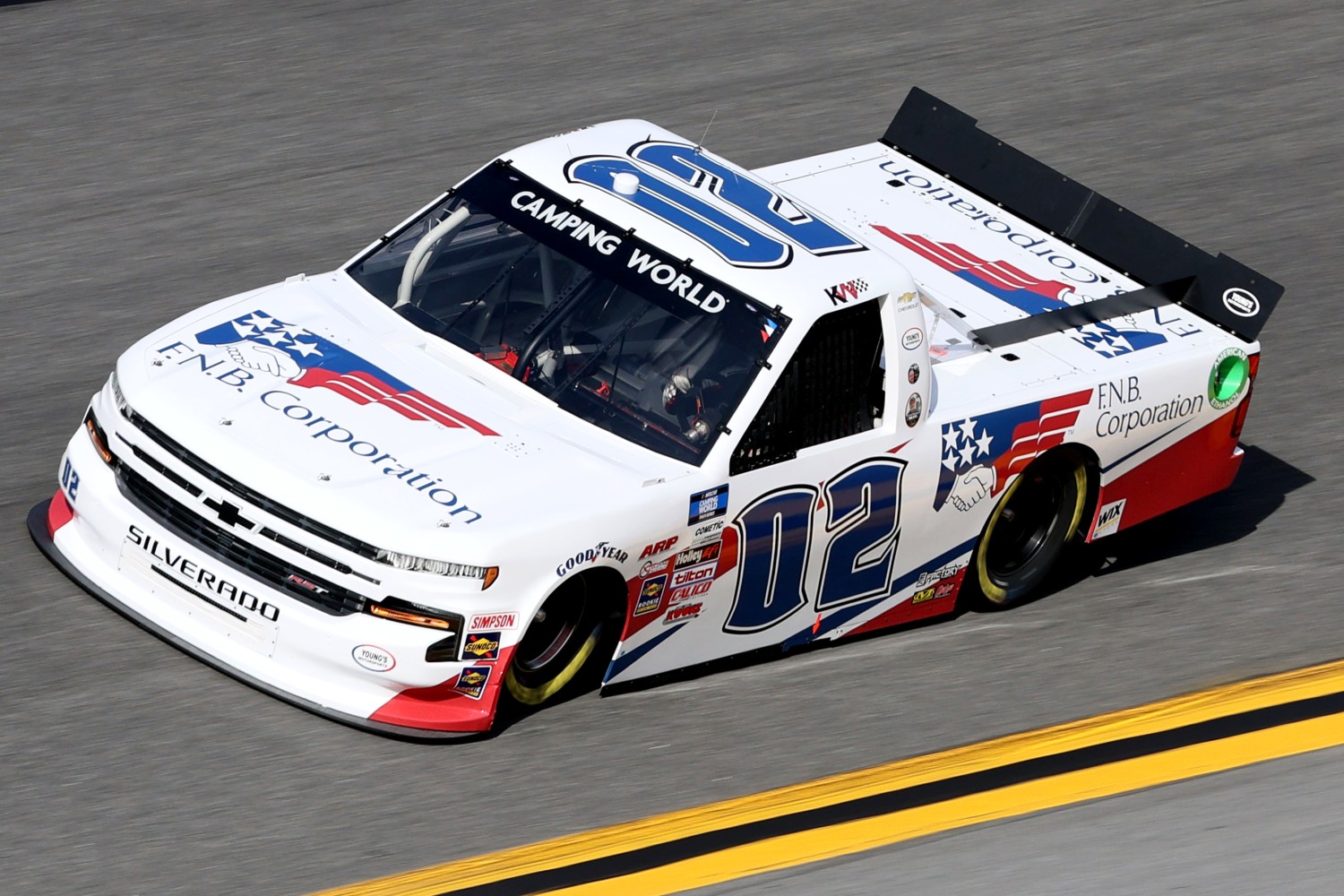 NASCAR announced the indefinite suspension of Camping World Truck Series crew chief Eddie Troconis on Wednesday. Troconis, who was on the pit box for the Young’s Motorsports No. 02 Chevrolet driven by Kris Wright for last weekend’s Chevrolet Silverado 250 at Talladega Superspeedway, was hit for a behavioral violation detailed in sections 12.8.1.c of the NASCAR Rule Book.

That part of the Rule Book states:

Member actions that could result in a loss of 25-50 driver and Team Owner Points and/or $50,000-$100,000 fine and/or one Race suspension, indefinite suspension, or termination:

NASCAR did not provide specifics around the violation, but did confirm that it was not a competition or on-track-related incident.

Troconis has been a crew chief for 142 races over nine seasons in the Truck Series. He has two victories, both coming with Ben Rhodes for ThorSport Racing in 2017 and 2018.