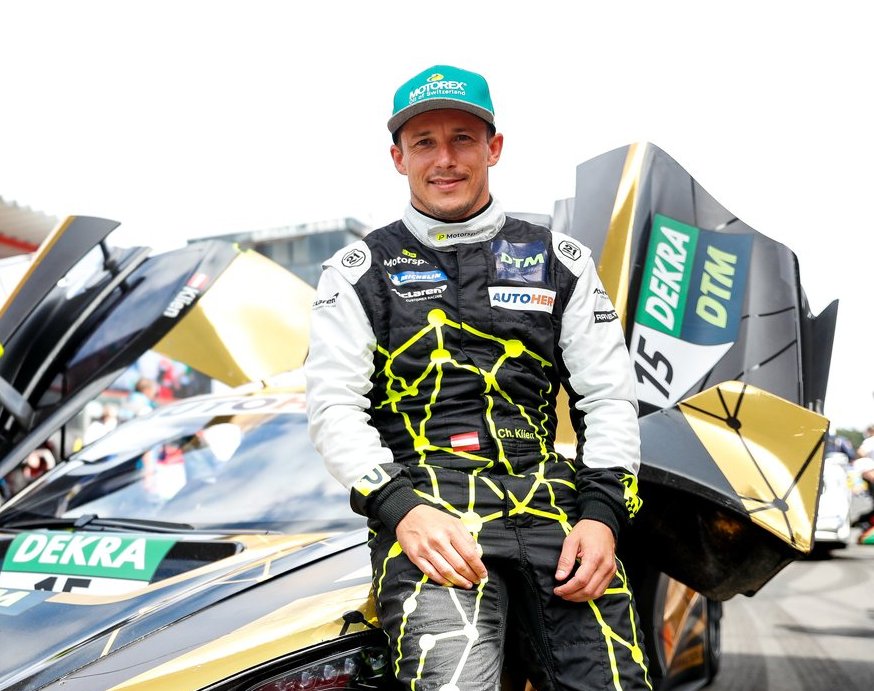 (GMM) The intense and close 2021 title fight could be decided by the next “breakdown”, according to former Red Bull driver Christian Klien.

Mercedes, and Max Verstappen’s title rival Lewis Hamilton, were stunned at Sochi when the Red Bull driver managed to sear through the field after taking multiple grid penalties to finish second.

Toto Wolff admits a similar engine change for Hamilton in the next race or two is a “possibility”.

“When and how is not yet decided but the most important thing is that you don’t DNF,” said the Mercedes boss.

The Austrian added: “You can cope with swings – whether you finish second, third, I think that’s ok. But if you don’t finish…”

Former Red Bull driver Klien agrees that both Verstappen and Hamilton, who are separated by a mere 2 points, “absolutely cannot afford any more breakdowns” in the remaining races.

“Verstappen has the great advantage that he already has his engine change behind him,” the Austrian told Servus TV. “That will be a big task for Hamilton.”

Klien expects Red Bull and Verstappen to shine in Turkey this weekend.

“It’s a fast and flowing track with lots of corners, and Verstappen also has his new power unit,” he said.

“Still, I think it’s mainly the shape they’re in on the day that will make the difference.”

“The teams are competing so hard both on and off the track, but it’s a situation that is great for the sport – that’s for sure,” said Klien.

Verstappen, he thinks, is not even bothered by his on-track clashes and crashes with Hamilton.

“That’s not a problem for Verstappen,” he smiled. “He lets all that slide off him.

“But that’s normal. In other racing categories, you see these aggressive duels constantly and nobody ever says anything about it.”