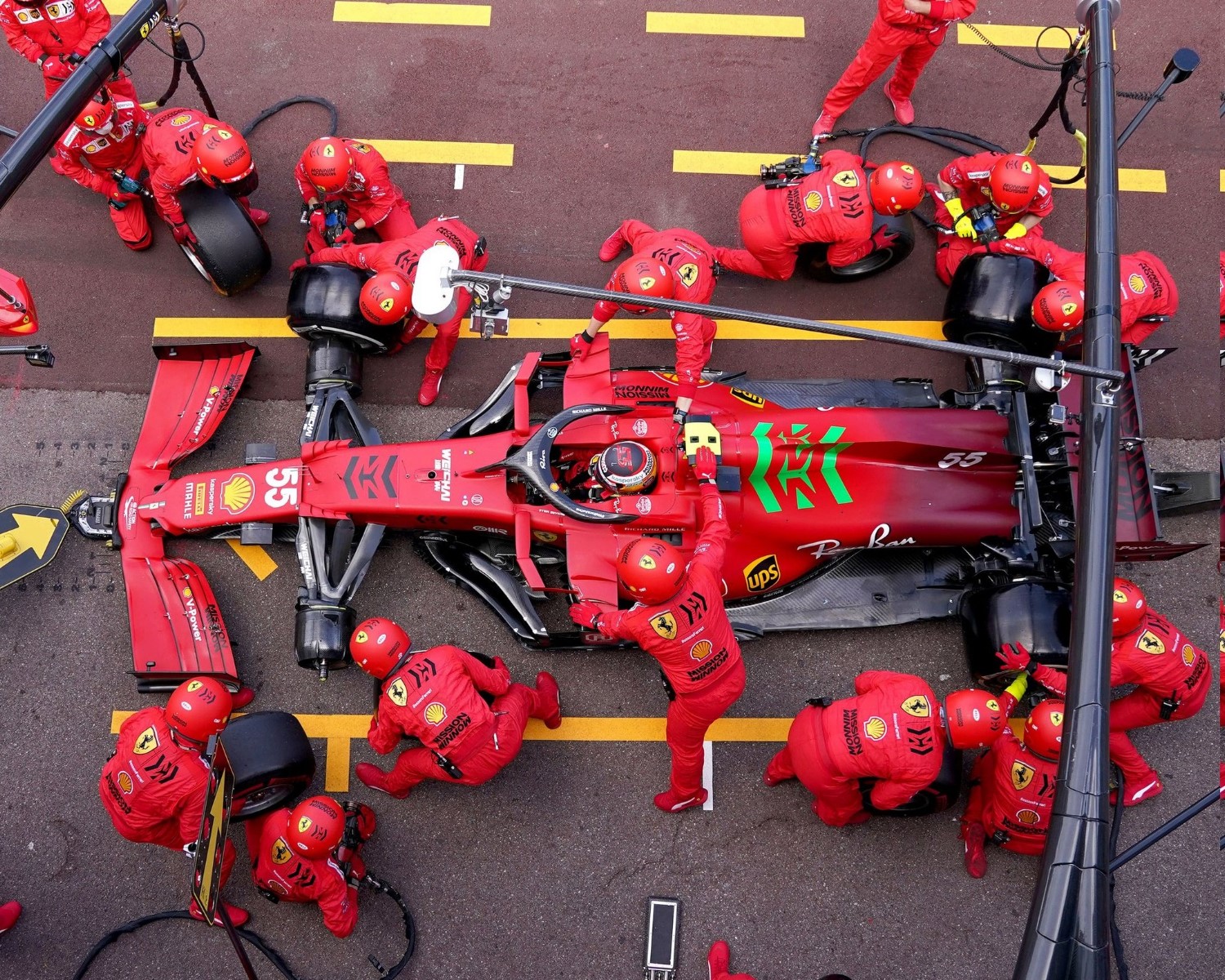 Carlos Sainz Jr will take a grid penalty at the Turkish Grand Prix this weekend after Ferrari decided to give him its upgraded hybrid system on its Formula 1 power unit.

Ferrari debuted the updated hybrid system on Charles Leclerc’s car at the Russian GP, who had to start at the back for the same reason.

In the team’s press release ahead of the Turkish GP, Ferrari announced Sainz would take the same update this weekend – meaning he will pick up a back of the grid penalty as a result of taking on a new power unit.