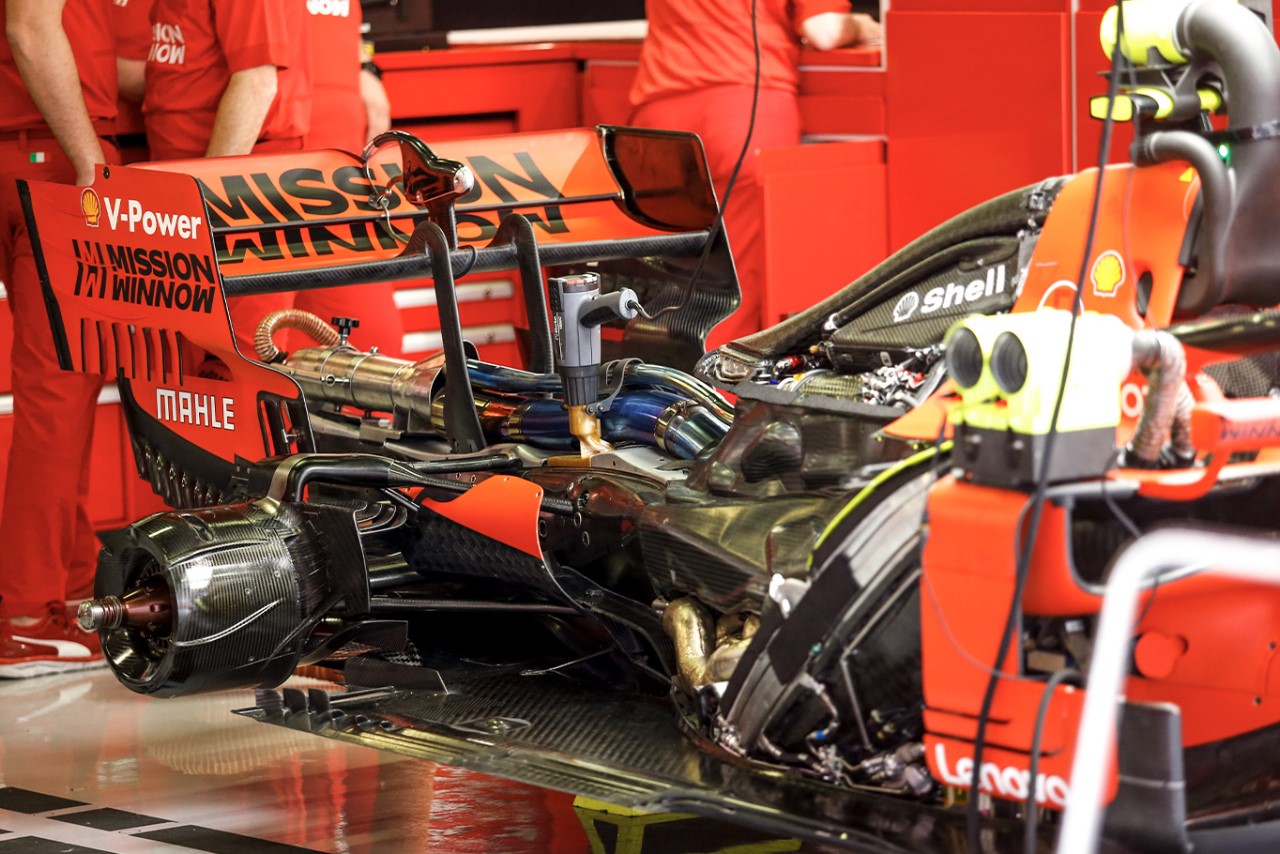 Formula One knows that if it switches to silent electric motors it will be the death of the sport. IndyCar is praying that F1 comes up with a way to keep the internal combustion engine alive because IndyCar racing will cease to exist if its cars sound like whiny Formula E cars.

F1 to the rescue.

F1 is looking to introduce 100% sustainable fuel as a key step in becoming carbon neutral by 2030.

The organizers want to make the switch when a next-generation power unit design is introduced around 2026.

The transition will start as early as 2022 when the sport switches to E10 fuel, 10% of which is renewable ethanol and the rest traditional fossil fuel.

Getting a sufficient supply of 100% sustainable fuel with the energy density required for F1 will require new infrastructure. The organizers are currently in talks with energy companies about supplying the fuel in quantities necessary for the sport, as well as scaling up the production for supply to public fueling stations.

This means the fuel will also need to work in regular cars without them needing engine modifications, a concept referred to as “drop-in” fuels. This last part is important as estimates point to there being about 1.8 billion cars on the road by 2030, with electric vehicles expected to account for only 8% of that figure, meaning solutions for sustainable fuels are needed if carbon emissions from existing cars are to be reduced.

Potential sources for the sustainable fuel include biomass and newer carbon-capture technology. Porsche plans to test the waters with carbon capture via a pilot plant under construction in Punta Arenas, Chile. Here, a wind turbine will generate electricity that is used to split water into hydrogen and oxygen via electrolysis. The hydrogen will then be combined with carbon dioxide from the air to produce synthetic, carbon-neutral methanol. This methanol can then be used to create synthetic versions of gasoline and diesel and also kerosene, which is used in aviation.

F1 organizers are expected to reach a final decision on the requirements for the next-generation power unit later this year. It’s been reported that certain concessions could entice more power unit suppliers, including potentially both Audi and Porsche.