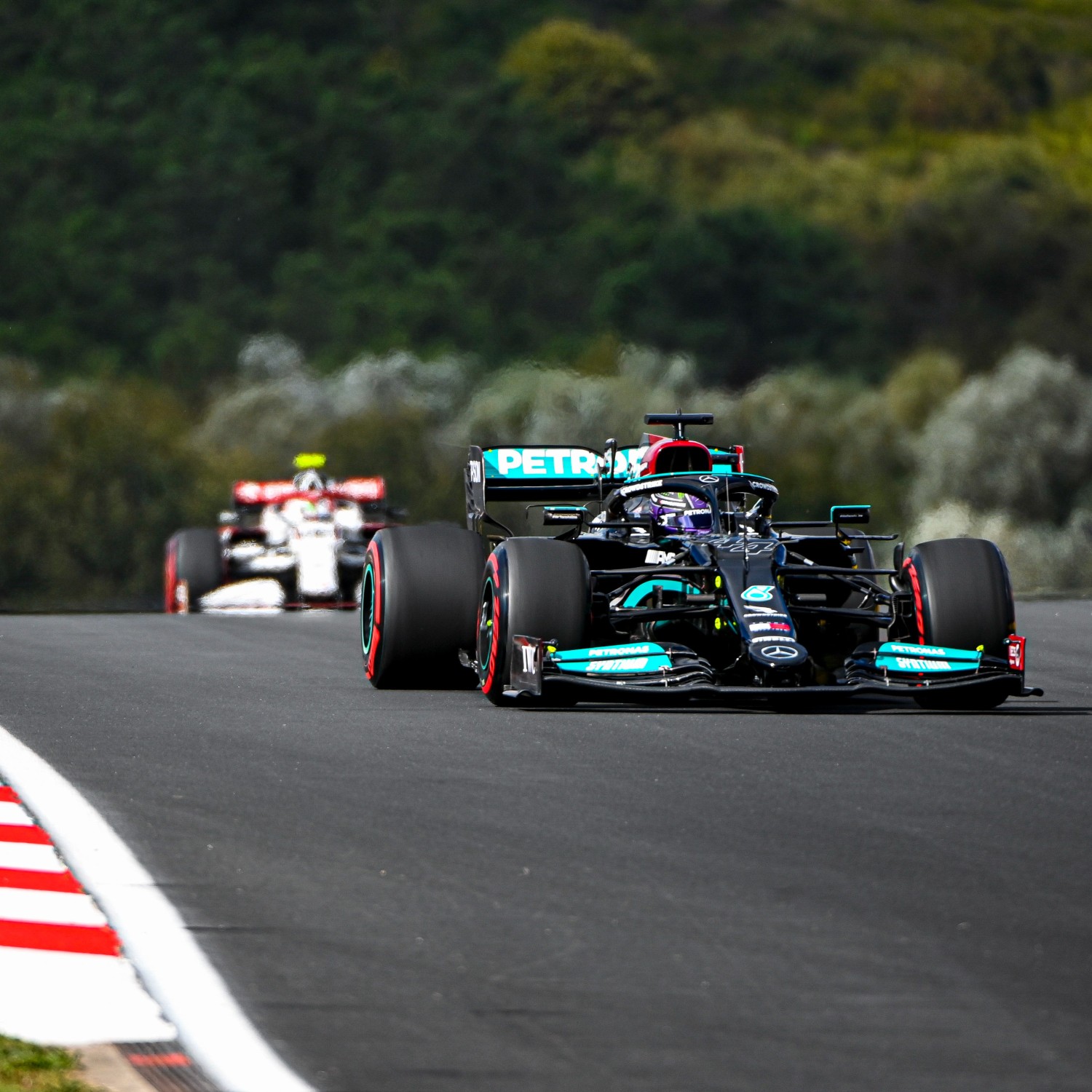 Mercedes’ Lewis Hamilton set the fastest time in FP1 for the Turkish Grand Prix ahead of Red Bull’s Max Verstappen and Ferrari’s Charles Leclerc. Hamilton has, however, received a grid penalty, having taken a new engine at Istanbul Park.

The Mercedes man doesn’t have an exceptional record here, especially over one lap. It is a rare circuit where he has never been on pole – and with that grid penalty, that is a stat that won’t change this weekend.

The championship leader set the fastest time of 1m 24.178s in FP1 on Friday after it was confirmed that he would take a new engine for Sunday’s race, and a 10-place grid penalty as a result. Verstappen finished 0.425s off, with Leclerc just 0.051s off the new-look Red Bull in P3.

Hamilton looks well-placed, with a car that is already to his liking. But based on Verstappen’s radio, Red Bull have some work to do between sessions.

The Dutchman was complaining about low grip – followed by tire graining.

Valtteri Bottas in the 2nd Mercedes and Carlos Sainz Jr. in the 2nd Ferrari rounded out the top-5.

Wanker Sergio Perez could only manage 10th in the 2nd Red Bull Honda as he remains zero support for Max Verstappen.