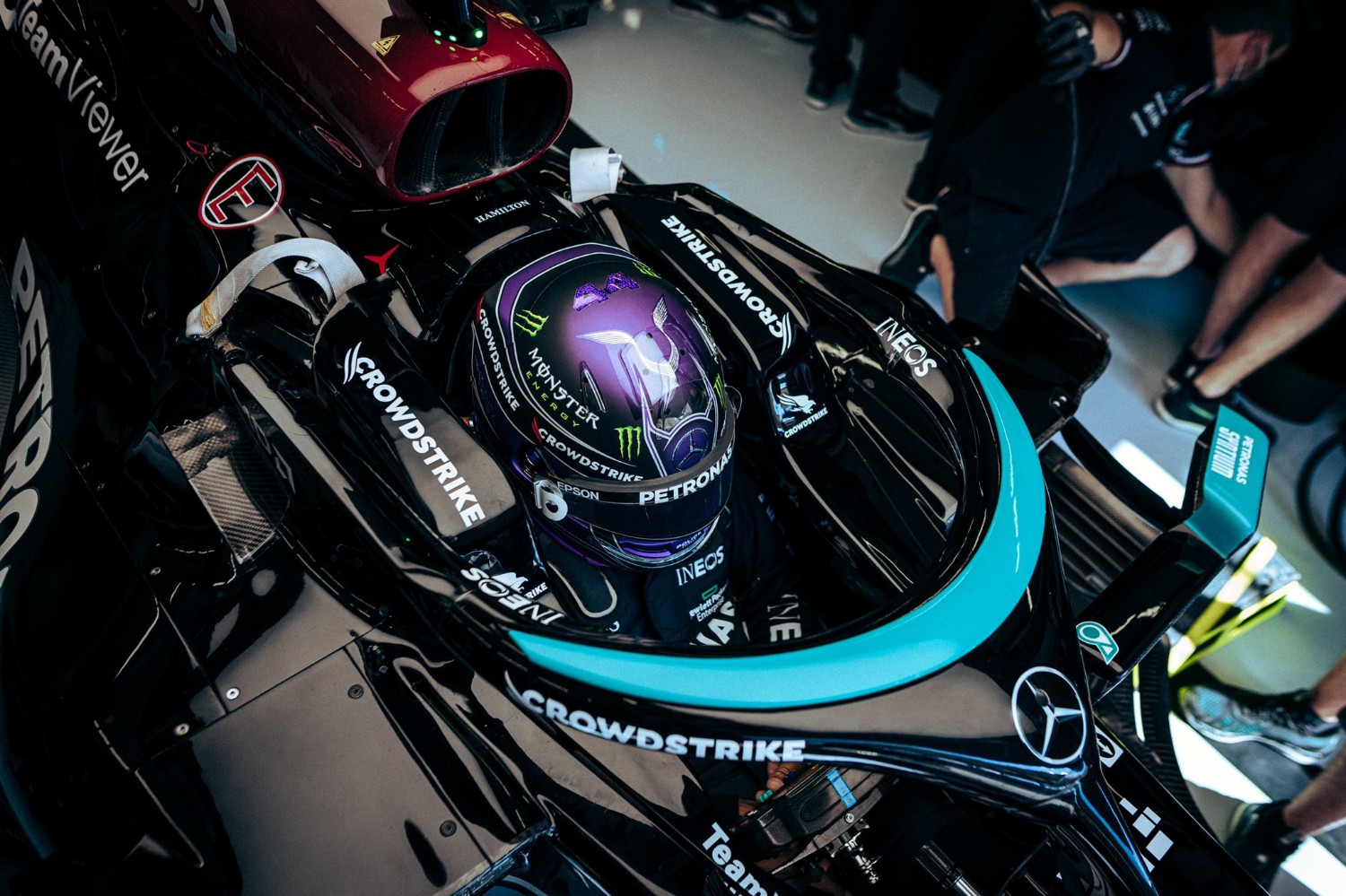 Whereas Max Verstappen had to start dead-last in the prior race when Red Bull installed a fresh Honda engine, Lewis Hamilton will only take a 10-place grid penalty at the Turkish Grand Prix after Mercedes elected to fit a fresh Mercedes engine.

While a full change of power unit would have dropped Hamilton to the back of the grid, Mercedes’ decision to only introduce a new internal combustion engine means he will take the 10-place grid drop for the use of a single new item.

Hamilton had spoken recently about needing to take extra care with his older power units in a bid to not overstress them.

“I’m trying to treat my engines, the ones that we put in, with the absolute care when I’m driving, in terms of how much I’m gassing it, how much just revving the things, revving the nuts off it, really trying to minimize the laps that I do,” he stated.

The seven time world champion said on Thursday when asked about the engine change: “I don’t know yet. I haven’t seen the telemetry.

“At the moment we have the number 2 and 3 engines still and no changes are foreseen, but everything can change quickly,” Hamilton added.

Indeed, it could be the weather that triggers the change as soon as this weekend, with team boss Toto Wolff admitting that it could make sense “if it rains”.

As for Hamilton’s mental state, he insists that winding down between races amid the super-intense 2021 battle is “easy” because he has “many other interests”.

“It’s not about ignoring the pressure because it is there, but it’s the ability to accept what comes. All you can do is prepare yourself in the best way, and then it will be what it will be.”

Curiously, Red Bull’s Verstappen is giving off similar vibes in Turkey, insisting that whether he finishes first or second in 2021 “will not change my life”.

“Even if we finished second, I think we would still have had a great season,” said the Dutchman.

“I enjoy what I do, and I think that is also very important. So, for me, there is not much to worry about, really,” Verstappen is quoted by Dutch media.

“We’re all different when it comes to dealing with pressure,” said the Spaniard. “But it doesn’t seem like a big deal for Max.”