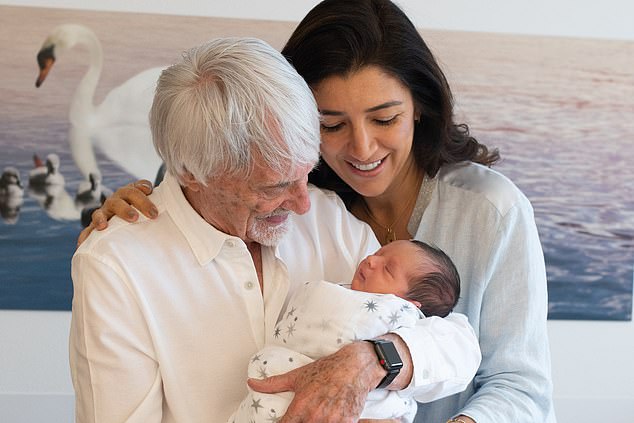 (GMM) Bernie Ecclestone has admitted he could slide back into an influential position in Formula 1.

The 91-year-old lost his role as long-time F1 CEO when Liberty Media took over the sport, and since then has focused on helping his wife Fabiana bring up their first child.

Sulayem this week goes head-to-head with Graham Stoker in their bid to be elected to replace the departing FIA president Jean Todt.

We reported in October that Fabiana stands to become an FIA vice president for South America in the event that Sulayem wins the election.

“My wife is on his team. And as a good husband, I will be at her and her friends’ side with help and advice.

(GMM) The Ecclestone name could return to prominence in the governance structure of Formula 1.

According to La Gazzetta dello Sport, Fabiana Ecclestone – the current wife of 90-year-old former F1 supremo Bernie – has thrown her hat into the ring as a potential FIA vice president in the December elections.

The report suggests Brazilian Ecclestone, a lawyer who previously worked with the Brazilian GP organizers, will be on the ‘ticket’ in support of FIA presidential candidate Mohammed ben Sulayem in the South American jurisdiction.

She would be the first FIA vice-president in history.

“My experience of working in sport and in mobility is a plus as I can take a broad view of the issues and look for long-term, innovative solutions,” the 44-year-old said.