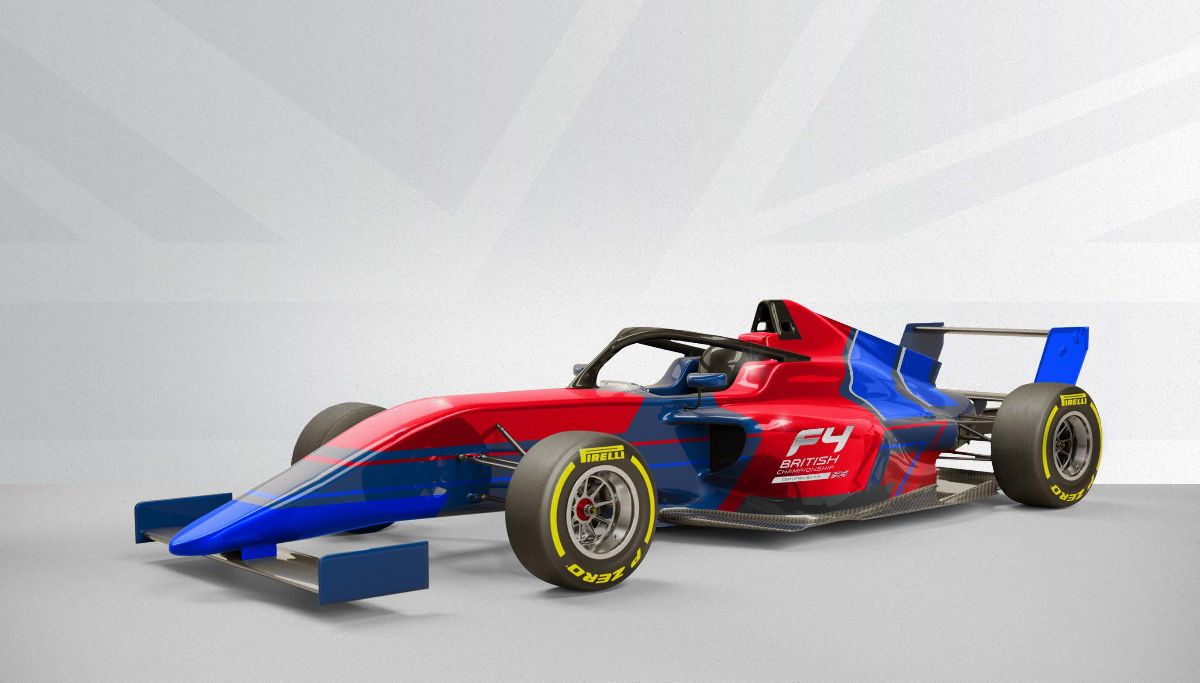 Motorsport UK announced that Pirelli will be the official tire supplier to the F4 British Championship certified by FIA from 2022.

Pirelli’s involvement as the series’ tire supplier will further Motorsport UK’s objective of aiding driver progression through the single-seater categories towards Formula 1. The Italian firm are involved at each stage of the FIA’s single-seater pathway and the opportunity for drivers to gain experience of the tire compound from the outset of their junior careers furthers British Formula 4’s status as a globally recognized destination for driver development.

Mario Isola, Head of F1 and Car Racing at Pirelli said: “Encouraging and promoting the careers of young drivers has always been a central part of Pirelli’s philosophy in motorsport, helping to create a ladder of opportunity capable of bringing deserving talents from the grassroots all the way to the very top.

“That’s why we’re delighted to support the F4 British Championship through this important partnership with Motorsport UK, in a country that has always been pivotal to global motorsport by boosting the careers of many top stars.”

In addition to Pirelli tires, next season marks the introduction of the second-generation Tatuus Formula 4 car, including enhanced safety features such as the FIA-mandated halo cockpit protection and 180hp powertrains supplied by Abarth and tuned by specialists NBE, to help ensure technical parity for all competitors.

With the addition of TOCA’s new-for-2022 on-board safety system to complement the cockpit protection systems, British F4 can lay claim to be incorporating the highest levels of safety for any equivalent series worldwide.

This latest announcement follows a series of recent developments, including the news that seven of the world’s leading single-seater teams – Argenti, Carlin, Chris Dittmann Racing, Fortec, Hitech GP, JHR Developments and Virtuosi Racing – have become the first to commit to British F4 in 2022.

The 2022 calendar will include 30 races over 10 weekends as part of the British Touring Car Championship support package, giving teams and drivers an unrivalled platform, including capacity trackside crowds and free-to-air, live television coverage on the ITV network, including highlights and on-demand options.

Hugh Chambers, CEO of Motorsport UK said: ”We are delighted to welcome Pirelli as the official tire supplier to the F4 British Championship from 2022. As a global leader in the tire market, and with a rich motorsport heritage, their support will further enhance the series’ technical program.

“With Pirelli tires currently being utilized on each step of the FIA’s single-seater ladder to Formula 1, their use will provide drivers with an instructive, race-proven package as they embark on their first steps in the sport, building up crucial experience for the higher categories.

“Alongside the appointment of Tatuus, Abarth and NBE, this agreement with Pirelli marks another important milestone as Motorsport UK advances its ambitious plans for the series and ensures that the UK’s version of the hugely successful FIA Formula 4 concept remains cutting edge in its offering to teams and drivers.”