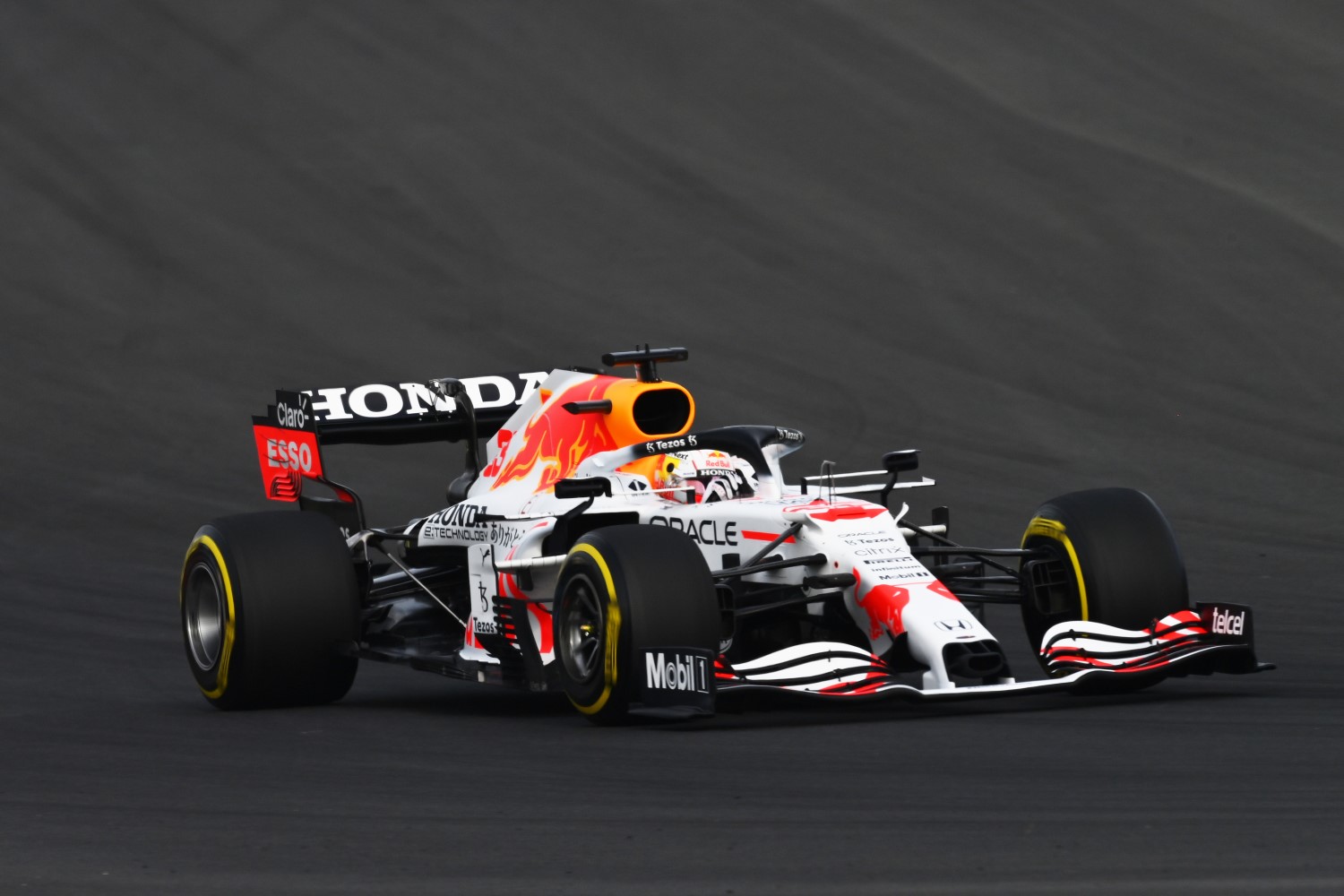 (GMM) Both 2021 world championship contenders have reason to feel nervous in Turkey.

Red Bull’s Max Verstappen, who is two points behind, is concerned that he is struggling for handling and pace on the newly-grippier Istanbul surface.

“I hope that from here to tomorrow we will improve because otherwise it doesn’t look good at all,” the Dutchman admitted.

Dr Helmut Marko agrees: “No matter what they are doing with their engines, we’re slower than Mercedes.

“The car doesn’t turn in,” the Red Bull official admitted. “Even if we turn up the engine, something must still come from the car.”

However, Mercedes’ Lewis Hamilton has suffered a major setback with news that switching to a fourth engine will push him ten places down Sunday’s grid.

Verstappen insists that is not reassuring.

“Lewis’ penalty is up to them,” he said on Friday. “We have to think about ourselves and today has not gone very well, so we have to work on that.”

Mercedes argues that Hamilton’s engine change is strategic, with chief engineer Andy Shovlin insisting the team didn’t want to risk a devastating DNF “in one of the last races of the year”.

However, there are rumors that one of Valtteri Bottas’ recent engines has been decommissioned, implying that Hamilton’s change is more than just strategic.

“From what we understand, I think it was probably more of a forced choice than a reasoned one,” Red Bull boss Christian Horner said.

“We’ve noticed how the others have had problems too. The Mercedes powered teams,” he added.

Valtteri Bottas reportedly lost the fourth engine from his pool for this season, after Mercedes uncovered problems with the unit back at their engine headquarters in Brixworth.

Using that engine for the Monza race, it was removed early during the Russian Grand Prix weekend as Mercedes opted to fit another fresh unit to Bottas’ car in Sochi. This triggered yet another grid penalty.