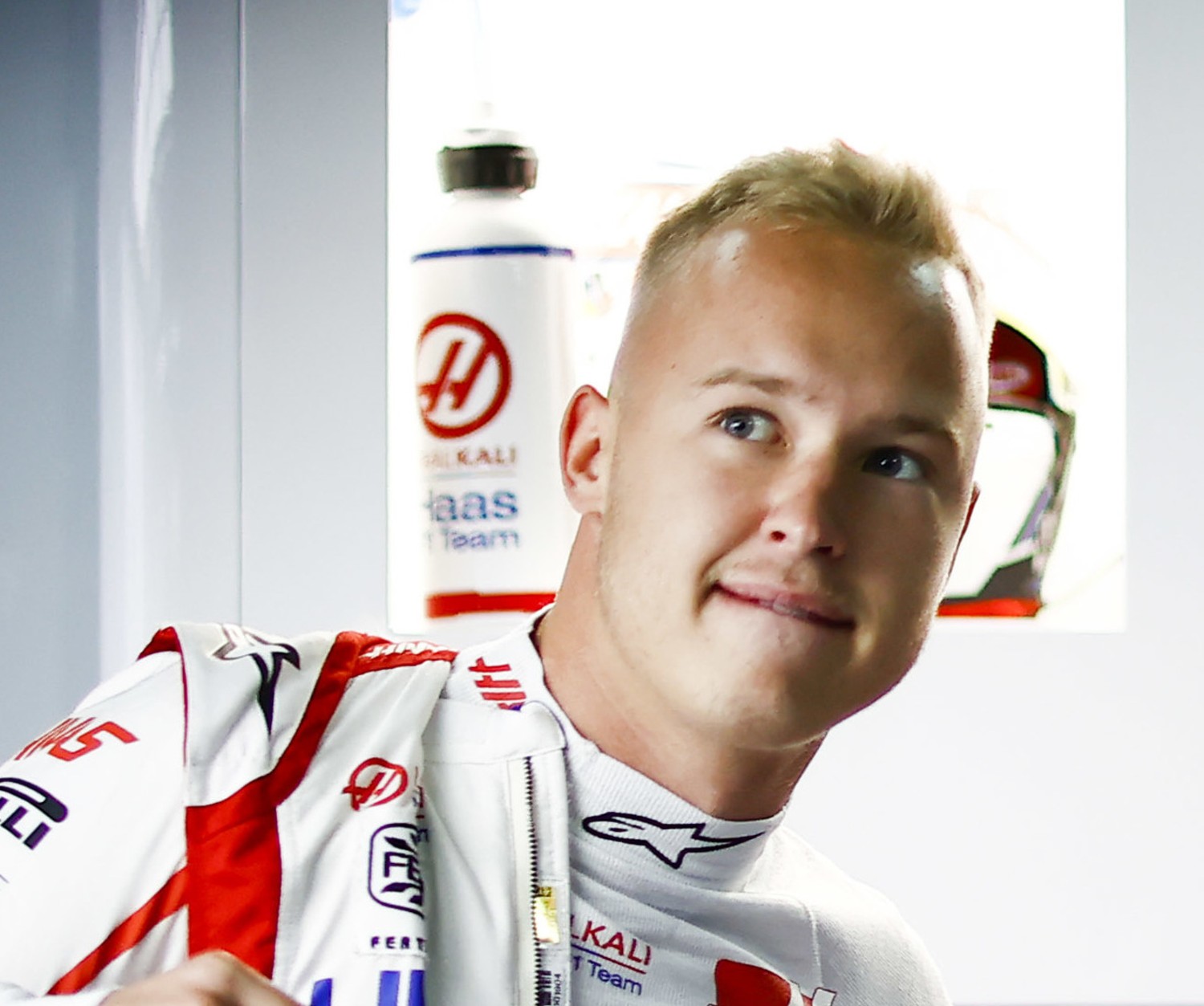 (GMM) Nikita Mazepin has nominated a surprising choice as his closest friend in the Formula 1 paddock.

All season, the Russian has been at loggerheads with his fellow Haas rookie teammate Mick Schumacher, including several on and off-track clashes.

Nonetheless, when asked who his closest friend is in F1, 22-year-old Mazepin told Ziggo Sport in Turkey: “Mick Schumacher.”

The reporter for the Dutch broadcaster smiled as he replied: “You’re a liar!”

“Why am I a liar?” Mazepin hit back. “He’s the closest to me in the garage.

“He’s coming to visit me in Moscow on vacation. He wants to see the snow and the bears.”

Mere days ago, Mazepin admitted that he had yet to hear a reply from Schumacher after issuing a verbal invitation to his playground in the Russian capital.

The Ziggo Sport reporter joked again that it might simply be a plot to send Schumacher off to Siberia.

“No, he really wants to see the bears and the snow,” Mazepin laughed.