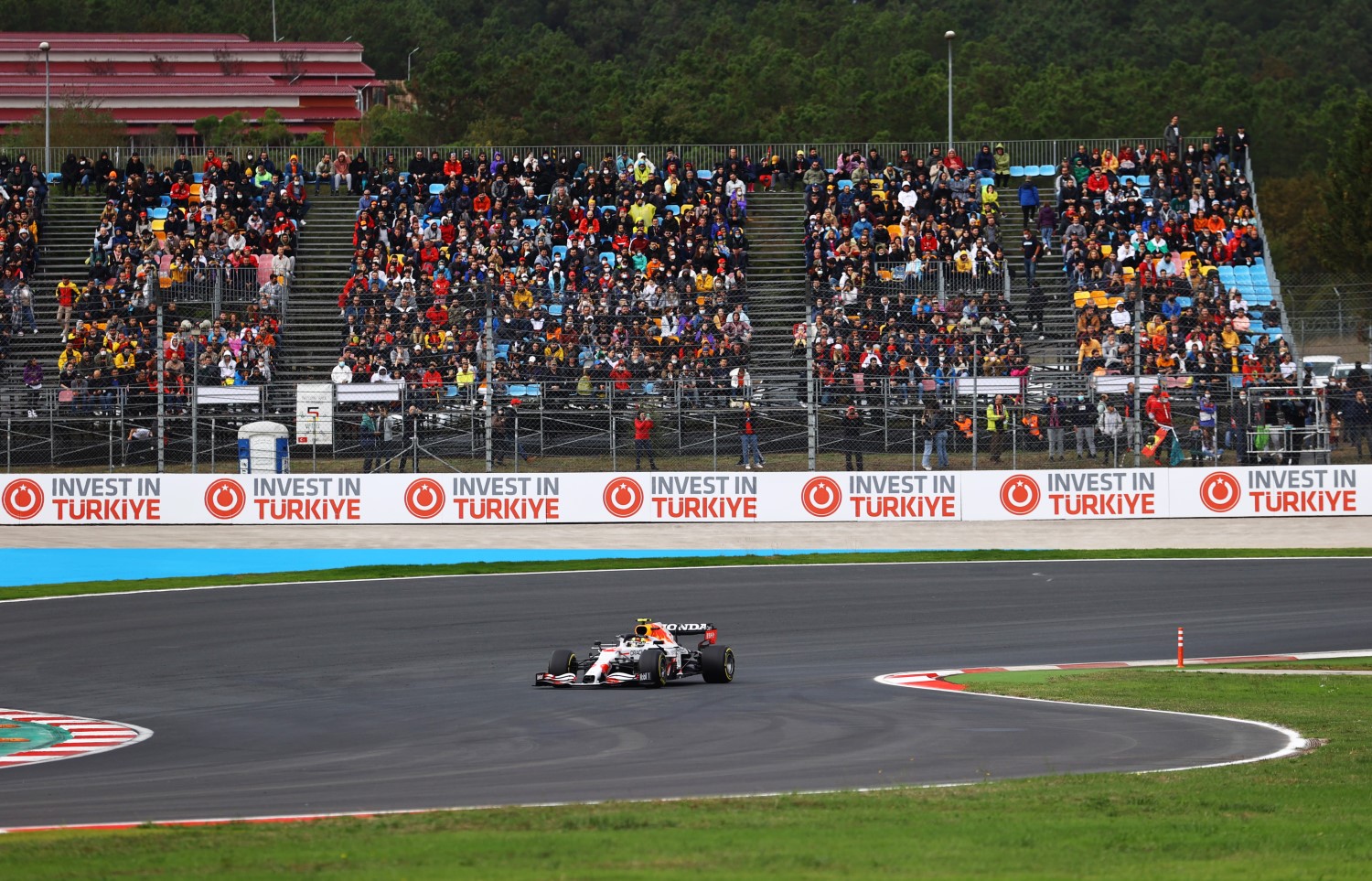 (GMM) With ‘ghost races’ still fresh in the memory, and multiple races cancelled in 2021 due to covid, F1 CEO Stefano Domenicali has a different message about the health of Formula 1.

He says the “beautiful and exciting” championship battle between Max Verstappen and Lewis Hamilton is now being made even better by huge crowds of spectators.

“I hope we get to the last race before the decision is made about who will win it,” the Italian told La Gazzetta dello Sport.

Up and down the paddock, drivers and prominent team members are all being asked to name their pick for the 2021 world champion – and opinions are generally evenly split.

“I’d like to see Verstappen do it,” said French former grand prix winner Rene Arnoux. “But I think it will be Hamilton.”

Another F1 legend, Jean Alesi, commented: “I say Hamilton, also because I didn’t really like what Max did in Monza.”

Alesi was also asked to comment on the current driver lineup at Ferrari – his former F1 employer.

“Sainz and Leclerc are the best and most balanced pair,” said the Frenchman, “and Sainz, for me, is the most intelligent of all of them.”

Arnoux added: “I also like them a lot, but to win today the work of the engineers and strategists also counts for a lot.

“Next year we’ll see Mercedes and Red Bull but also McLaren, who are back now. And we hope that Ferrari will also be there,” said the 73-year-old, who also raced for the Maranello team.