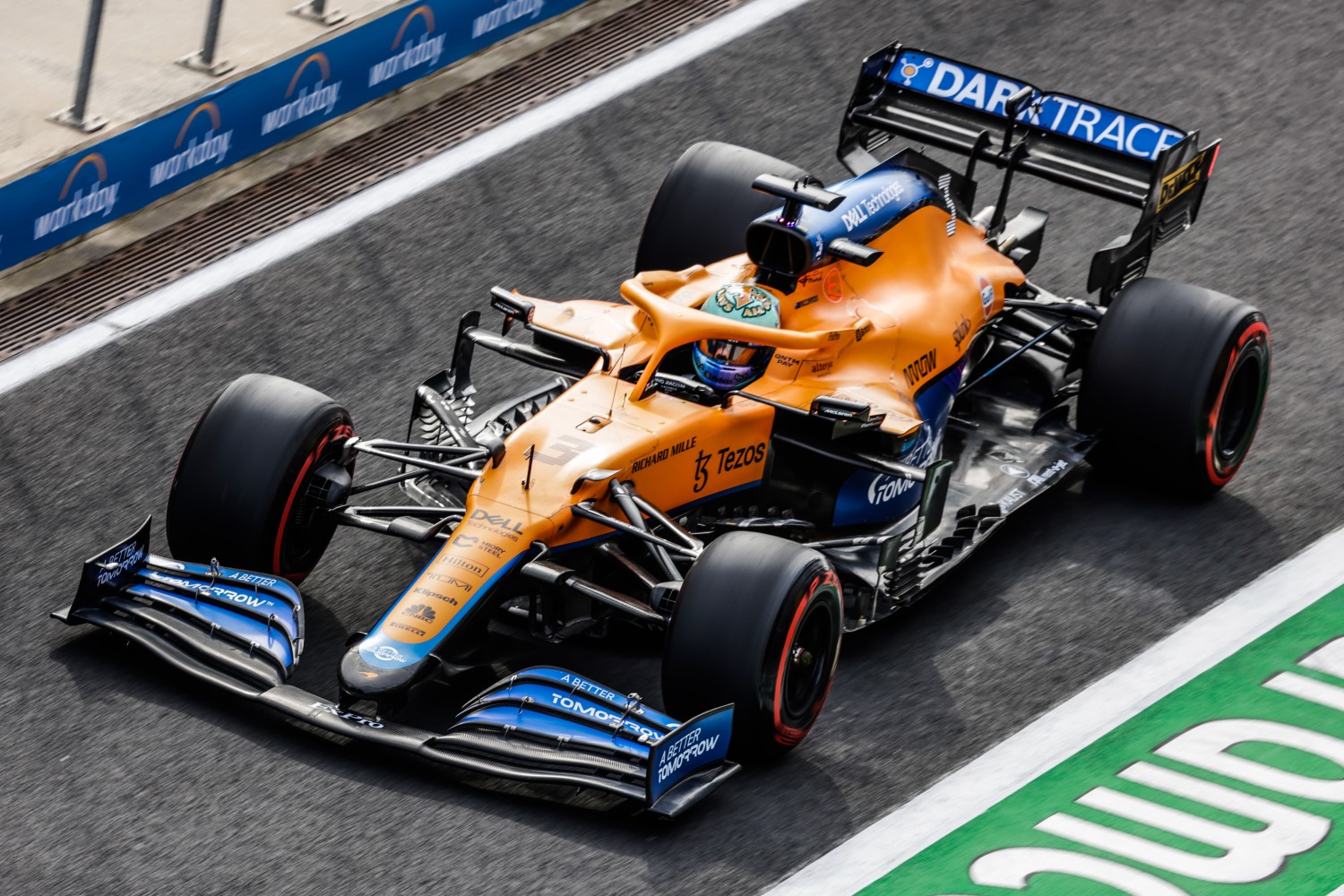 Daniel Ricciardo will start the Turkish Grand Prix from the back of the grid, having taken a new Mercedes internal combustion engine, turbo and MGU-H aboard his McLaren MCL35M.

Bad timing saw Ricciardo suffer a Q1 elimination in qualifying at Istanbul Park, with Ricciardo having been set to start P15 on the grid – one place up from his qualifying position, after Carlos Sainz Jr. took his own power unit penalty.

But McLaren have now opted to give Ricciardo new power unit components, meaning he’ll join Carlos Sainz Jr. at the back of the back when lights go out at 1500 local time.