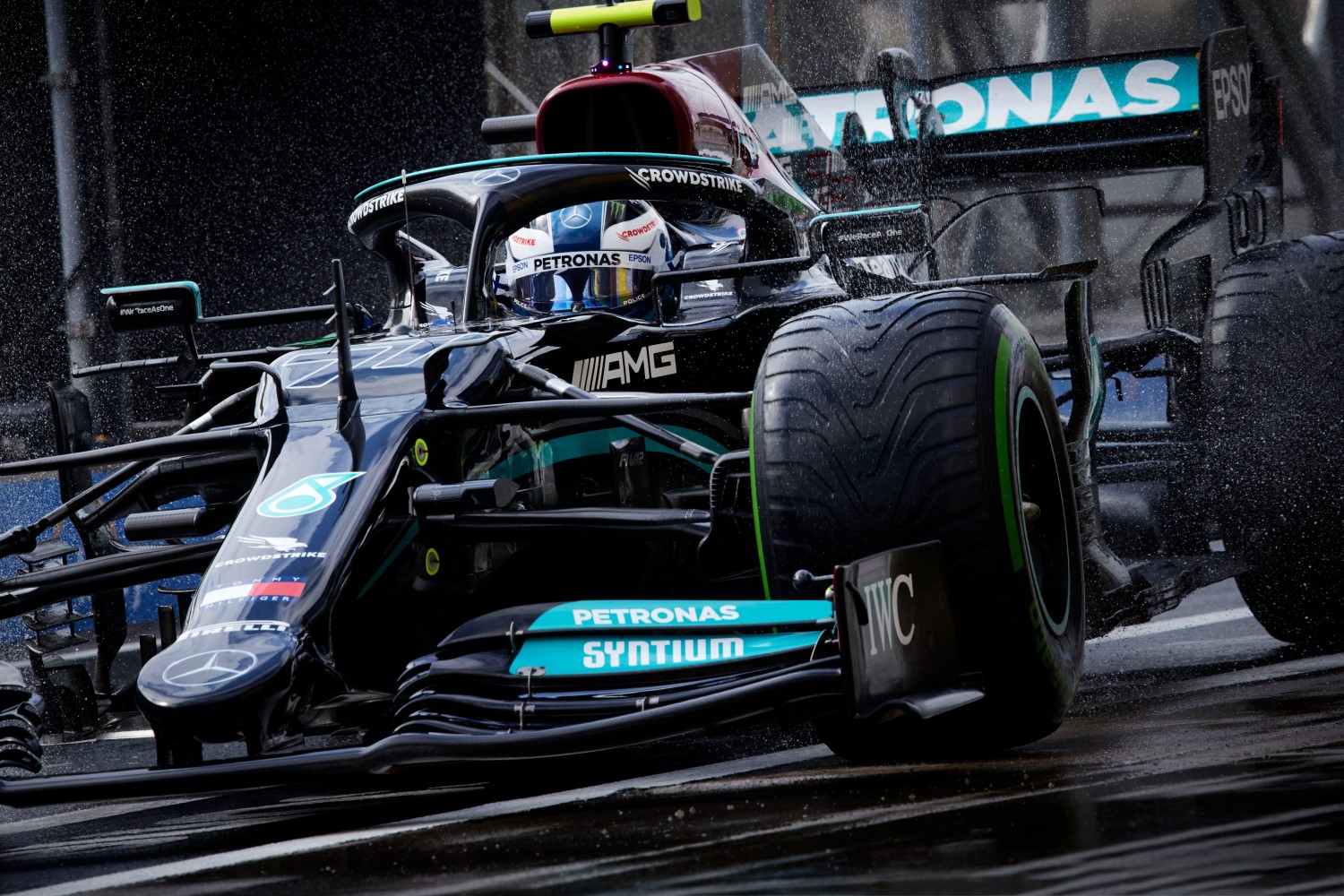 (GMM) Red Bull is concerned that title rival Mercedes has stolen a competitive march as their 2021 battle rages on.

Max Verstappen actually re-captured the lead of the world championship in Turkey, but only because of Lewis Hamilton’s grid penalty for an engine change.

The seven time world champion was furious after a controversial strategy call by Mercedes dropped him out of podium contention.

“I am a risk-taker so I would have taken that risk,” said Hamilton, referring to his radio protests about wanting to remain on track rather than pit for fresh intermediate tires.

“Although it was clear with Leclerc that his tires were gone, Hamilton was still doing good times. So why would you bring him in?” the Dutchman wondered.

“With every point in this champion being so precious, I just don’t understand.”

Nonetheless, Verstappen – despite now being the title leader once again – is worried about Mercedes’ pace heading into the decisive final phase of the championship.

“They were very strong here,” he said.

Mercedes is expected to be strong again next time out in Austin, prompting Red Bull boss Christian Horner to go public with his concerns about how the German team recently enjoyed an injection of pace.

“It is surprising that Mercedes has made such a step with the engine,” he said.

“They have made a clear step forward in terms of speed on the straight. At first we were able to compensate for that by using less downforce, but now we are really not getting any closer.

“Obviously they’ve also have reliability issues this season and that is unusual for Mercedes, but at the same time they are very fast,” Horner added.

Top team official Dr Helmut Marko, however, thinks the difference between Mercedes and Red Bull should not be overstated based on the pace seen in Turkey.

For instance, he thinks even Alpha Tauri was quicker than the senior Red Bull team in Istanbul.

“If you calculate the difference between the drivers, you can say that the Alpha Tauri was the faster car under the special conditions on this track,” said Marko.

“They just did the setup side of things better than us.”