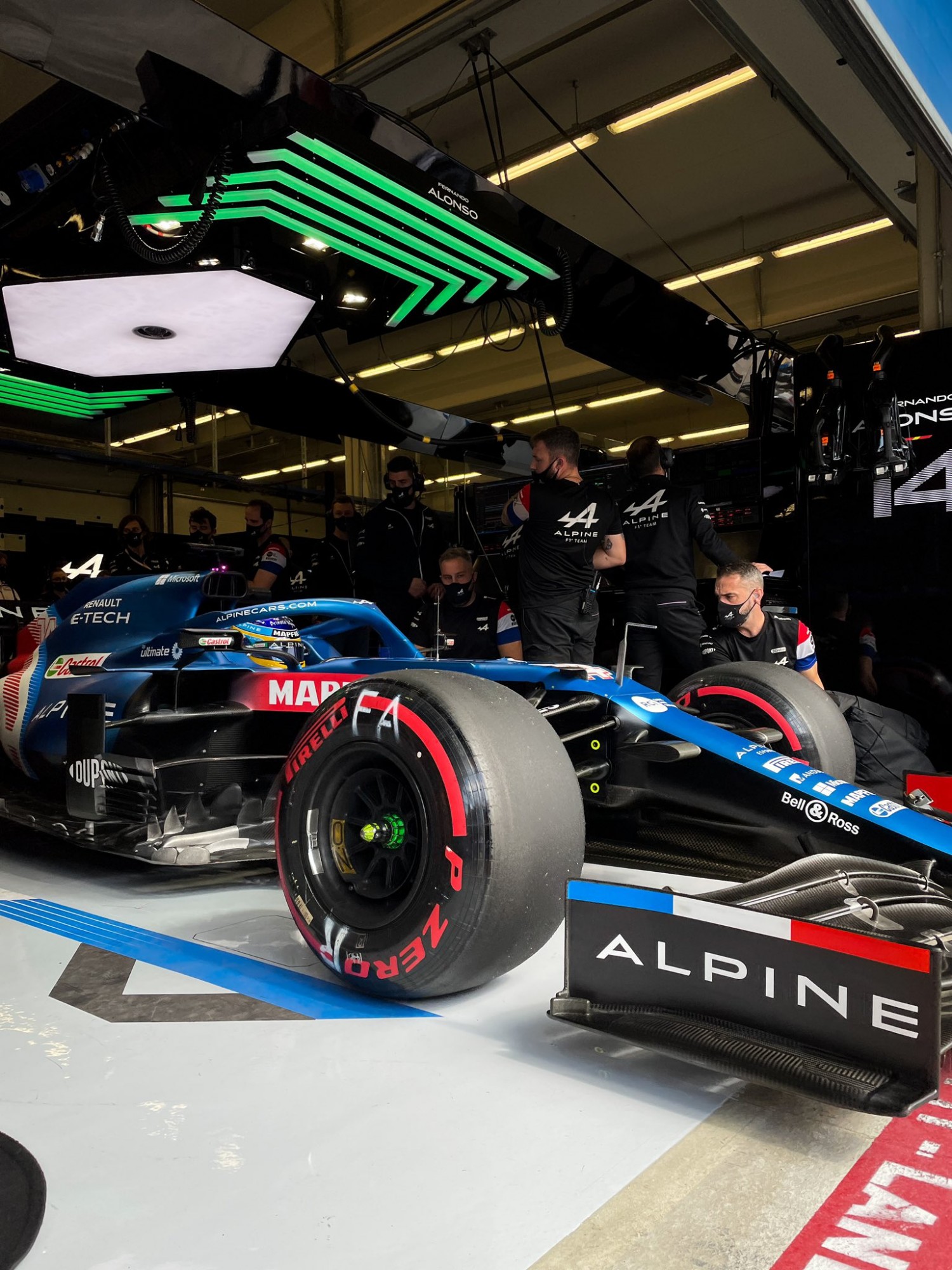 Dr Helmut Marko said before the race that he hoped Max Verstappen’s championship rival Lewis Hamilton would struggle to get past some prominent drivers as he recovered from his grid penalty.

“We know Alonso is not a big Hamilton fan, which we saw in Budapest,” the Red Bull official said.

When asked about that statement, two-time world champion Alonso replied: “I read that this morning.

“But I always run my own race. In Hungary, yes, we managed to fight Hamilton. But that was mainly due to the track. Mercedes and Red Bull are normally much too fast.

“Look at Monza, when Bottas started last and still finished on the podium. So of course I like to fight with good drivers, but I think Red Bull really has to do it themselves this season,” the 40-year-old Alpine driver added.