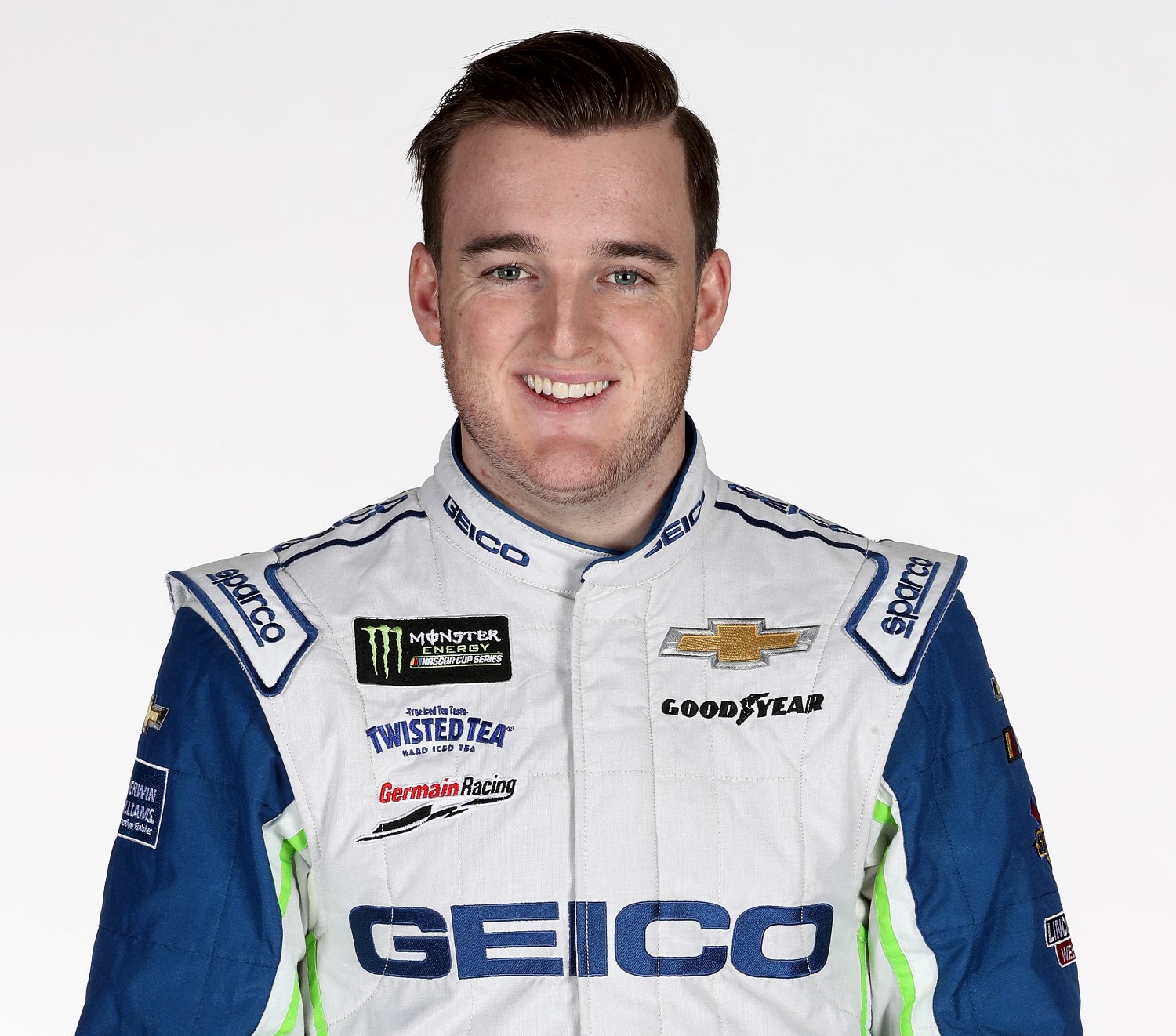 Dillon has competed in more than 160 Cup Series races in his career with his last full-time effort coming with Germain Racing in 2020.

“It’s such an honor to be able to drive for GMS Racing as they take the step into the NASCAR Cup Series for the first time, and that they have chosen me as their driver for the future,” Dillon said in a team release. “It’s been a challenging year off from racing full-time, but I’m so excited to return. I don’t think that there is going to be another driver that is more hungry than I am next year to get back out there and prove what I am capable of in the Cup Series. I am excited for our future and am ready to get to work.”

On June 17, GMS Racing announced it would field a full-time Cup Series effort next year. Since 2014, the organization has won more than 50 races across the Xfinity Series, Camping World Truck Series and ARCA Menards Series.

Dillon will drive the No. 94 Chevrolet for the team in an alliance with Richard Childress Racing and ECR Engines.

“We’re excited to welcome Ty to the GMS Racing family,” said Beam. “Going full-time Cup racing in 2022 is a big step for us and I can’t think of a better driver than Ty to lead us into our first year in NASCAR’s top series.”

Added team owner Maury Gallagher: “GMS is always looking forward and I believe this is the next step for the team in that process. We have the goal to be a championship-caliber team in any series in which we compete, and I am excited to watch the team grow in the coming years.”