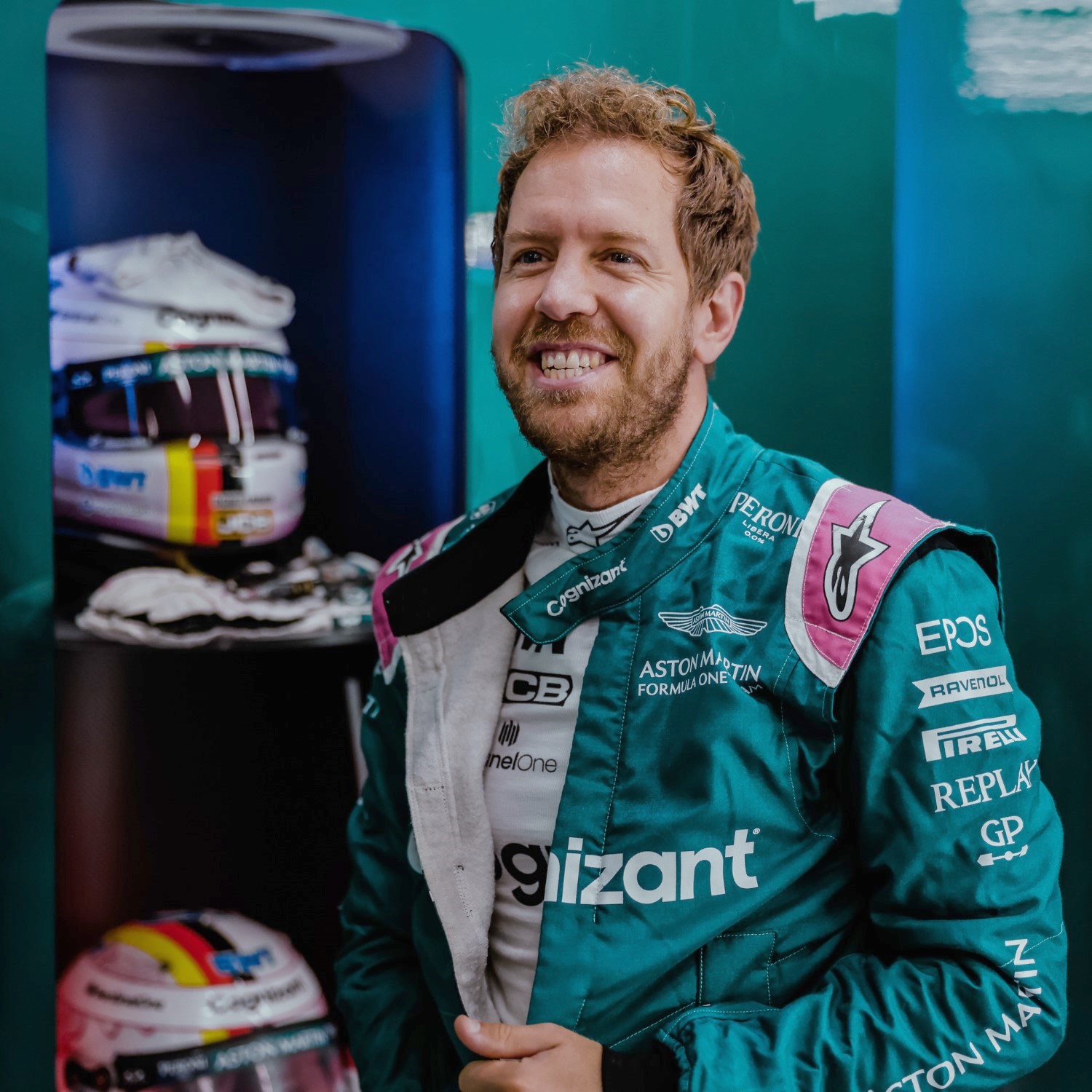 (GMM) F1 CEO Stefano Domenicali’s claims that the category is “more alive than ever” is not borne out by television statistics.

With ‘ghost races’ still fresh in the memory, and multiple races cancelled in 2021 due to covid, Domenicali said last week that interest in Formula 1 is actually “growing dramatically”.

However, Germany’s Bild newspaper has done an analysis of the television audience numbers this year, comparing it to the average of 6.29 million viewers who watched RTL’s coverage in 2010.

“That is almost eight times as much as in 2021,” concluded the newspaper report’s authors, with the heading reading: “The world championship thriller that hardly anyone sees”. [Note: There is no German driver in a winning car, so German fans have switched off the races.]

When asked what impact those low numbers have on the teams and their sponsors, a Mercedes spokesman answered: “Of course the audience numbers are lower this year.

“But we have seen the same trend in other European countries in recent years – and yet the sport is now growing rapidly there.” [Note: Because broadcasts were moved from ‘free’ to ‘pay’ TV].