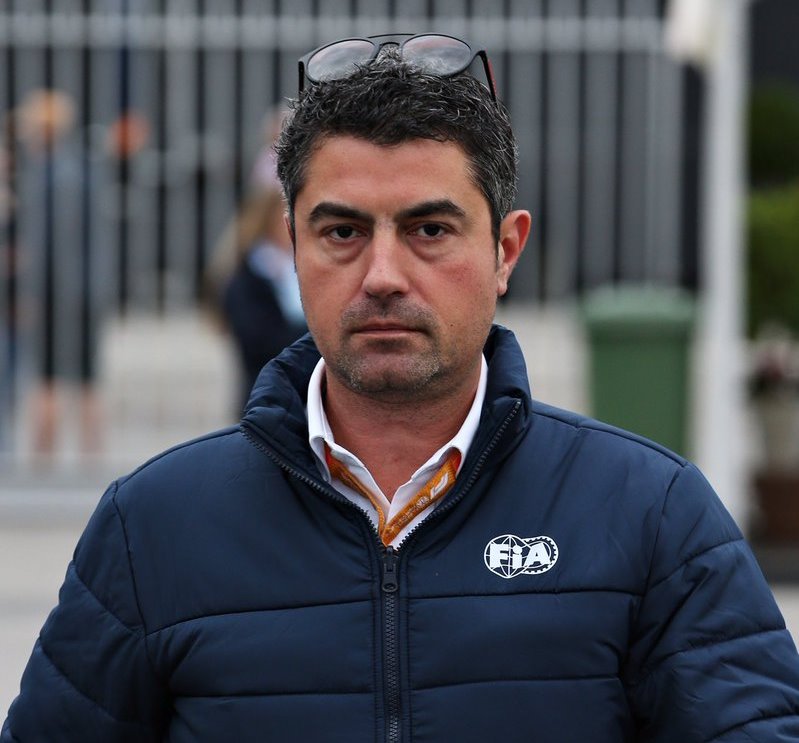 In Turkey, the two-time champion bit back when reporters asked him about his driving tactics from the previous race weekend at Sochi.

“I’ve been the idiot many times this year when I was overtaken by drivers who were off the track,” Spaniard Alonso, who turned 40 in July, said.

“There was never any action from the stewards and there were no questions about it at the next race.”

He said the media questioning “confirms many things” – including his theory that “some rules only apply to certain people”.

Alonso claims, for example, that Japanese driver Yuki Tsunoda has been penalized twice this year for crossing the pitlane line, while Briton Lando Norris escaped without penalty for a clear breach at Sochi.

“Let’s see who is at fault next time, what nationality he is and what punishment he will receive,” he said.

But Masi, F1’s race director, said when asked about Alonso’s comments: “I am not dealing with accusations like that.

“Well, every driver has the right to give his opinion. But the regulations are the same for everyone.”

The Australian vehemently denies that stewards would look at the identity or nationality of a particular driver when deciding whether a penalty should apply and how severe it is.

“The stewards are an independent panel which examines each incident by themselves,” said Masi.

“They do it with all the information and data that is available to them and then take a decision.”