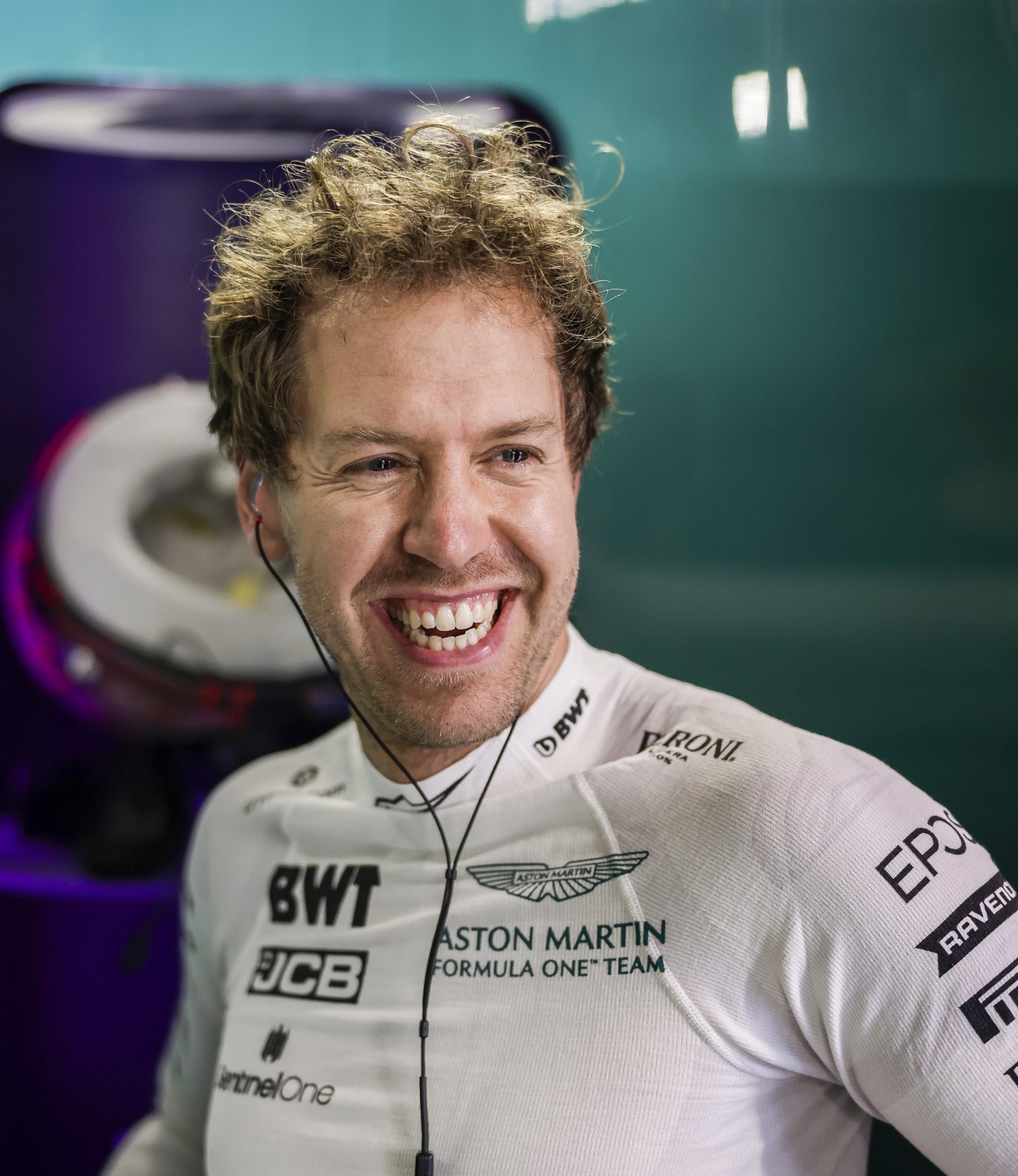 That is the warning of quadruple world champion Sebastian Vettel, who recently found himself the subject of criticism for his new political activism from a German politician.

However, the Aston Martin driver insists that F1 must do better.

“Formula 1 is not green, there’s no question about it,” Vettel told Neuen Osnabrucker Zeitung newspaper.

“But we live in a time in which we have techniques and opportunities to make Formula 1 greener without losing the spectacle or the passion.”

However, the 34-year-old admitted he is “not very optimistic”.

“There is currently a lot of talk that could change the future of Formula 1, which would be important. Otherwise I’m not very optimistic.

“If nothing changes, Formula 1 could disappear,” Vettel warned.

One major flaw with the sport, he argues, is the basic architecture of the engine.

“The current regulations are very exciting, the engine is very efficient,” said Vettel. “But that doesn’t help.

“You can’t buy an engine like this when you get a new car.”

He said he welcomes F1’s moves away from traditional fuels, but thinks the sport is now too focused on the future of bio-fuels.

“I am a fan of synthetic fuel,” said Vettel, “and I hope Formula 1 tries to make better use of it.

“Next season we will use 10 percent synthetic fuel, but this is not a revolution. You can already buy this at the petrol station. Formula 1 must do more as a technology leader.

“We are reacting instead of pushing ahead and showing the way. It could take until 2025 or 2026 for big changes, which would mean another five years with no progress.

“Hopefully there will be many changes around the world in those years which will put a lot of pressure on our sport.”