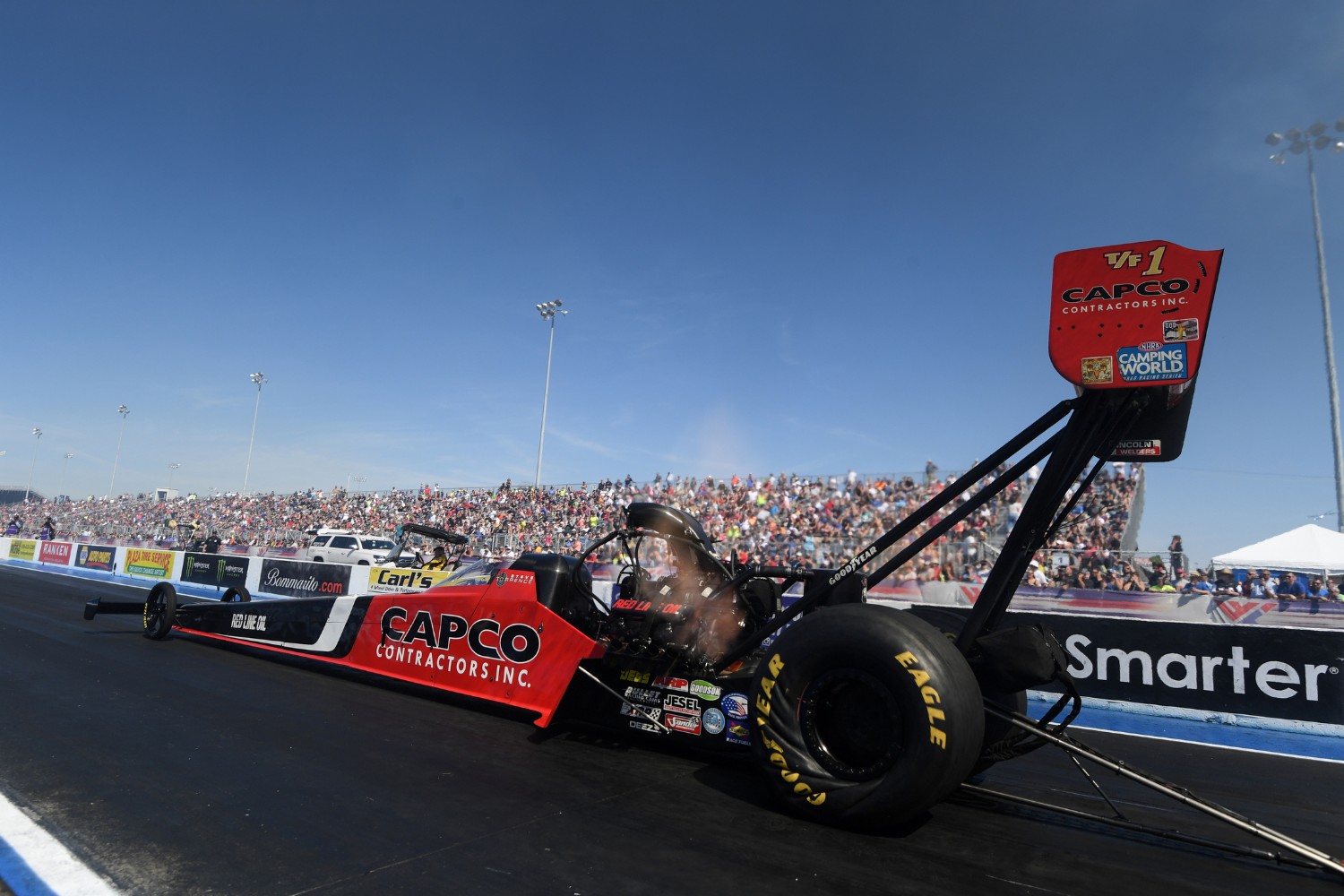 “Torrence Racing is a leader in NHRA competition, and we look forward to bringing Steve and Billy into the Toyota family in 2022,” said Paul Doleshal, Group Manager, Motorsports and Assets, Toyota Motor North America (TMNA). “We have incredible drivers and team partners in the NHRA landscape. The addition of Steve and Billy Torrence will only enhance that outstanding lineup.”

Torrence Racing has been a dominant force in NHRA in recent years. Steve has driven to 49 victories in 263 career events and three Top Fuel championships. This season, Steve has won nine times and is the current points leader. His father, Billy, has won twice this year and eight times in his career. Despite running a part-time schedule, Billy is currently fifth in the overall point standings.

“I’ve been blessed to have a lot of success in my NHRA career, but I feel like this new partnership with Toyota and TRD will only improve what Torrence Racing can do on the track,” said Steve Torrence. “I’ve seen firsthand that the drivers and teams associated with Toyota aren’t just part of their roster, but part of a family. They are a special manufacturer that puts people first and that’s the type of partnership our team is excited to be a part of starting next season.”

Toyota is celebrating its 20th season in NHRA this year. Toyota drivers have won 137 Top Fuel and 43 Funny Car races along with six Top Fuel and three Funny Car championships during its tenure in the series.