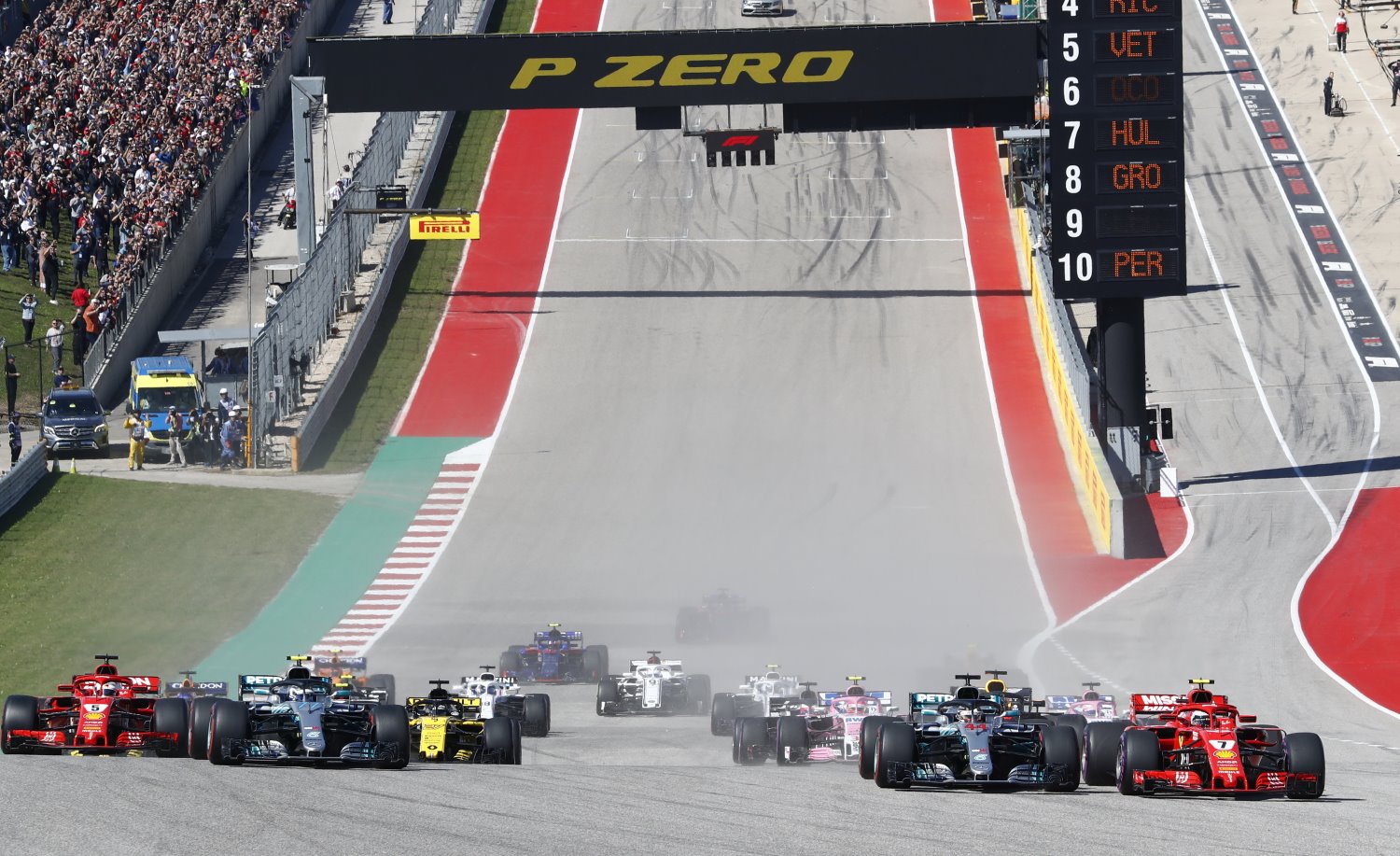 A “limited” number of tickets are on sale for the previously announced, sold-out Formula 1 Aramco United States Grand Prix from Austin’s Circuit of the Americas, COTA officials announced.

Fans can purchase Friday-only and Saturday-only tickets through COTA’s website. The first two days of the race weekend are for practice and qualifying sessions. The U.S. Grand Prix starts Sunday at 2 p.m.

If you don’t already have a parking pass, you can book a spot on the shuttle bus. Shuttle tickets start at $15 and are on sale now, the release says.