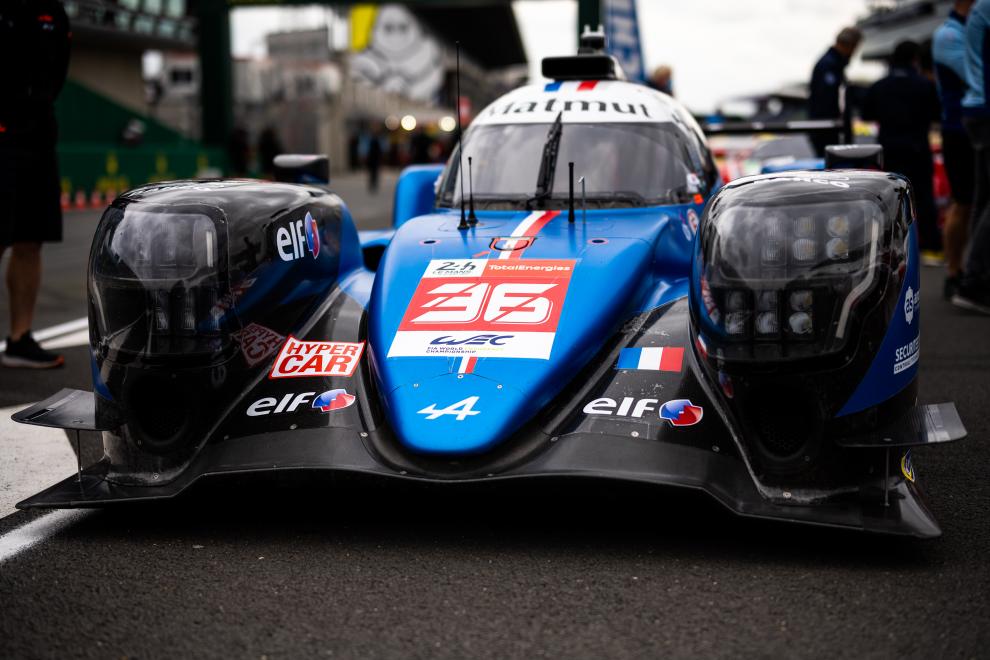 LMP1 non-hybrids have been grandfathered for an additional year in the FIA World Endurance Championship following approval from the FIA World Motor Sport Council.

Confirmed in the latest meeting on Friday, the WEC Selection Committee will have the “option” to allow such cars into the championship for “a further year.” Due to the lack of cars, it is a no-brainer it will happen.

This would extend the current eligibility through the end of the 2022 season.

Alpine Endurance Team, which has recently confirmed a LMDh entry beginning in 2024, will be a field filler and utilize the grandfathering clause in the championship.