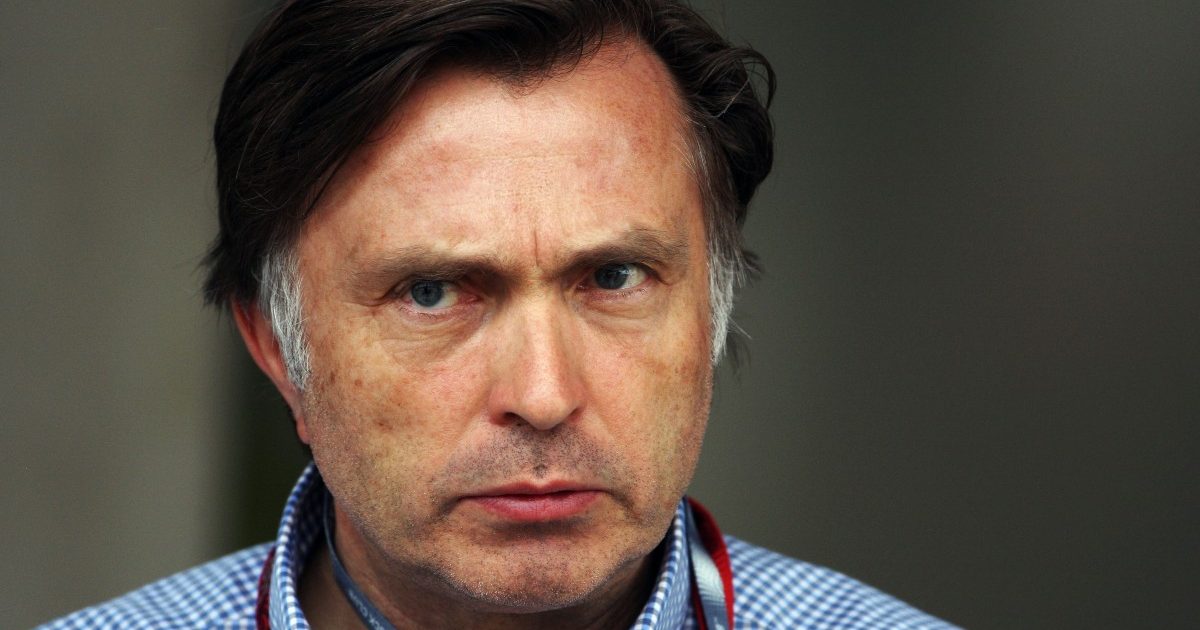 (GMM) Jost Capito has played down reports that Mercedes’ latest engines have provided a controversial power boost amid the intense title battle with Red Bull.

Red Bull team figures have questioned the legality of a supposed intercooler tweak that means Max Verstappen’s Honda engine is significantly down on power in comparison with Lewis Hamilton’s Mercedes.

But Capito, the boss at Mercedes engine customer Williams, doubts that.

“According to the regulations, Mercedes has to supply all teams with the same engines,” he told RTL.

“We are very satisfied with the Mercedes engines – there is no question about that,” he insisted. “It’s a very good engine, if not the best in Formula 1.”

But he thinks the rumors of illegality are just the psychological games of an intense championship battle.

“I think these things are always blown up more than reality,” Capito insists.

“But that’s the icing on the cake of these sorts of fights, and I think all the fans are happy that it is like that when there is a close battle for the title.”