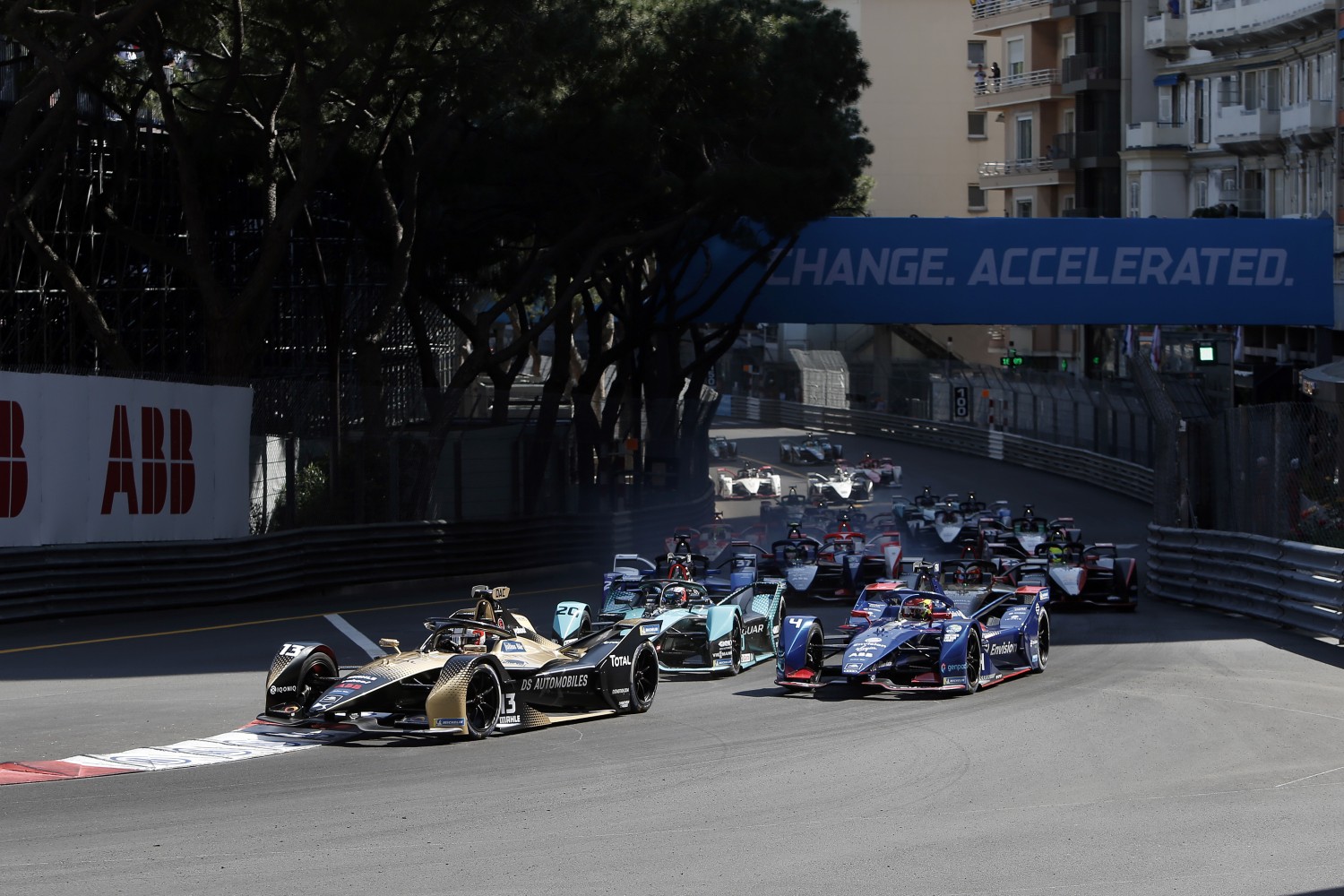 Cape Town was removed as the fourth round of the 2022 season when the Season 8 Formula E calendar was initially released.

Formula E and race promoters E-Movement have agreed to host the inaugural Cape Town E-Prix in Season 9, rather than season 8 as originally intended. It will be the first of five races held in the Mother City.

Anyone want to bet it will never happen?