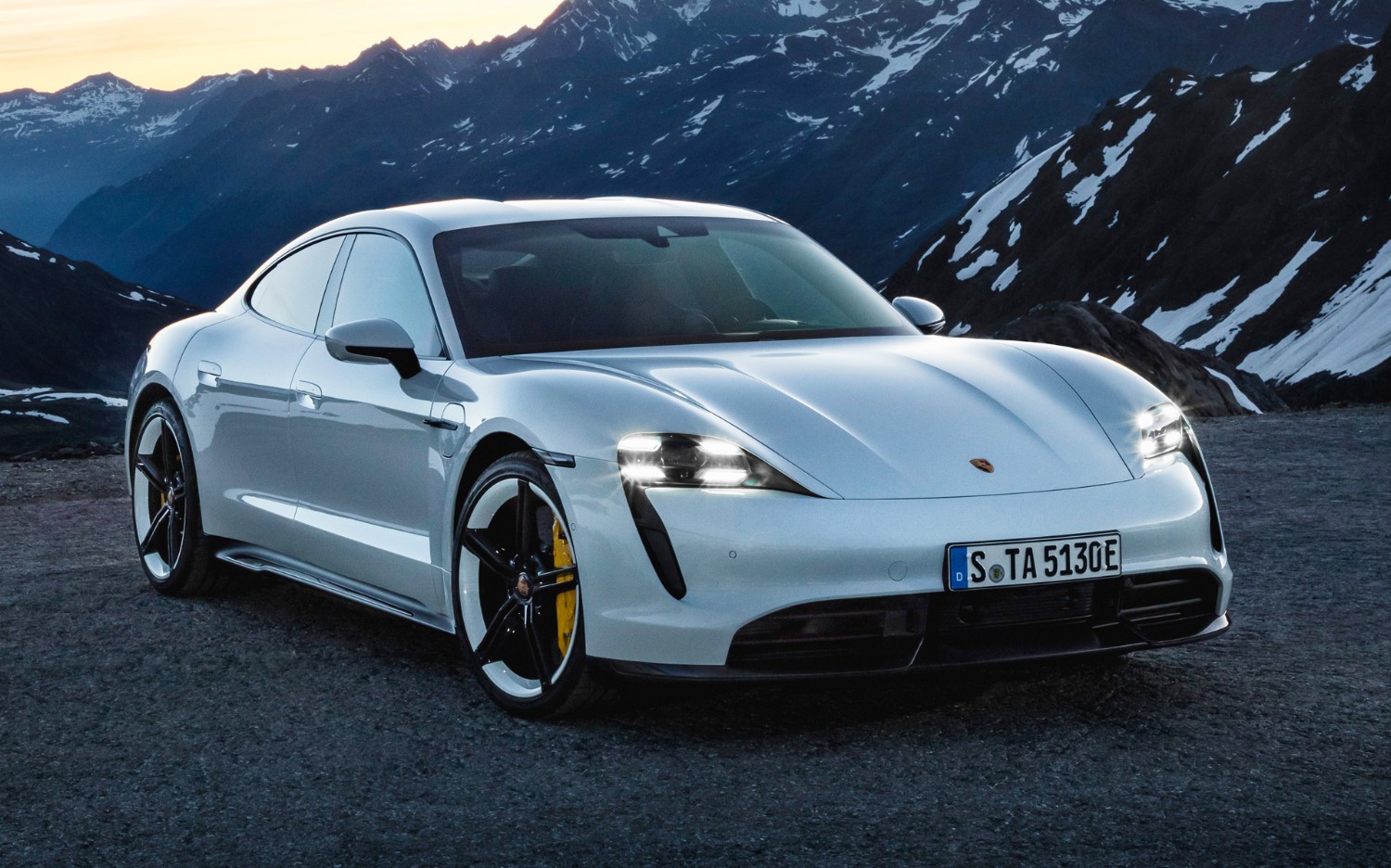 Until Porsche started selling SUVs, the 911 was their #1 selling car for decades.  The 911 defined Porsche.

The King isn’t dead yet, but the Prince has taken his crown.

“The Porsche Cayenne remains the most successful model, with 62,451 examples delivered, followed by the Macan with 61,944 units, a 12 percent increase,” the automaker said.

“The fully electric Taycan was also extremely popular, with 28,640 cars being delivered to customers. Now in its second full year on the market, it is on a par with the iconic 911 sports car, 27,972 of which were delivered in the first three quarters—an increase of 10 percent.”

“Across the American continent as a whole, Porsche made a total of 63,025 deliveries, 29 percent more than in the first three quarters of 2020.”