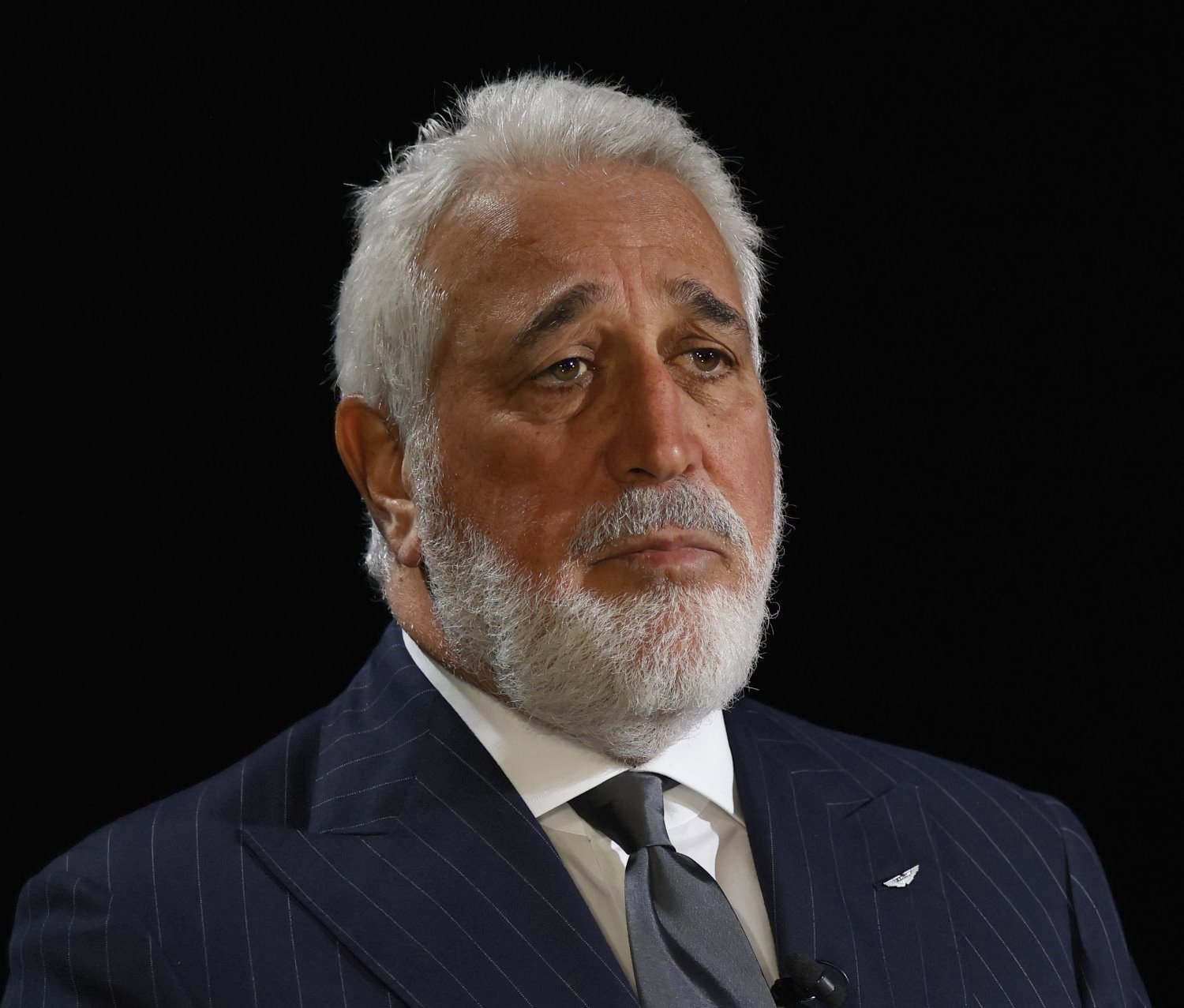 That is the view of former F1 driver Ralf Schumacher, who commented on the reportedly ’embarrassing’ decision to fit slick tires to Vettel’s green car on the slippery Istanbul track last time out in Turkey.

“The team is more likely than Sebastian to be embarrassed at the moment,” insisted to Sky Deutschland.

“The package is simply not going in the right direction, and they do not seem to be able to develop it further, although they have a very close cooperation with Mercedes,” Schumacher added.

“Of course, the fact that they have hired a lot of new employees could be part of that.”

That recruitment drive may eventually pay off in the medium to long term, he acknowledges – but not over the remaining six races of 2021.

“I don’t think we’ll see Sebastian in the top ten very often, unless there are accidents like in Budapest,” said Schumacher.

“They are definitely behind McLaren and Ferrari. Even Alpha Tauri is ahead, so it will be a tough end of the year for Vettel.”

“I think it’s fair to say everyone recognizes in the paddock that we’re the next big thing to happen in Formula 1,” Lawrence Stroll said on the most recent episode of the F1: Beyond The Grid podcast.

“There definitely is that vibe.

“Actually, Sebastian [Vettel] told me that two weeks ago or three weeks ago while we were just sitting having lunch outside here in hospitality, it’s just the vibe everywhere.

“Everyone is just talking that they all believe we will be the next.”

Stroll believes the five-year plan to get his team to the front is tracking well, although he clarified that success for his organization isn’t necessarily defined by the number of world titles it wins.

“It doesn’t have to win a world title, it has to be fighting and contending for world championships,” said the father of Aston Martin driver Lance Stroll.

“Winning would be the icing on the cake, but it has to have the ability every weekend to be able to win.”