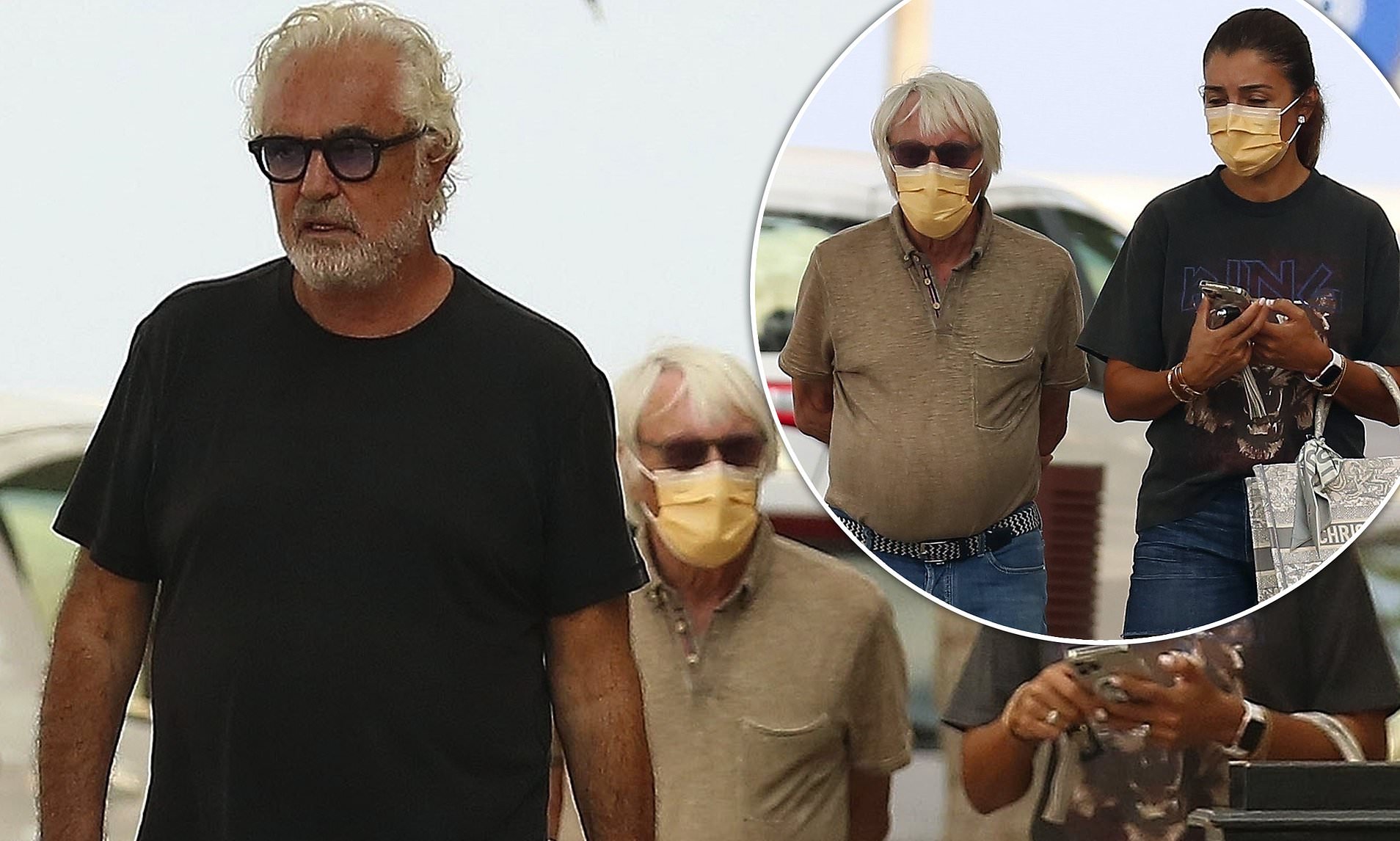 (GMM) Recent rumors that Flavio Briatore could be returning to Formula 1 appear to have been accurate.

It was claimed in January that the former Renault team boss might join his protege Fernando Alonso as a consultant to the works Alpine team.

“A return for Briatore is very difficult, but in F1, these very difficult things can come true. I’ve seen it many times,” a source had said at the time.

“If he (Briatore) comes back, it would be in that role – not as a boss or in team management, but as a consultant.”

It appears, however, that despite Briatore’s earlier banning from Formula 1 over the 2008 ‘crashgate’ affair, he is not returning with a team after all.

Rather, he will reportedly return to F1 with the sport’s authorities.

“In his capacity as a long-serving ambassador to Formula 1, Flavio Briatore will continue to support us in building our relationships with existing and potential promoters and partners and developing commercial and entertainment partnerships, so we can continue to grow this incredible sport,” a Formula 1 spokesman is quoted by the Dutch newspaper De Telegraaf.

The flamboyant 71-year-old left F1 in disgrace over a decade ago following the ‘crashgate’ scandal, but has since been given clearance to return.

But it seems it will not be as a team boss. Instead, Italian media claims he is being recruited by countryman and F1 CEO Stefano Domenicali.

Video has emerged of a meeting between the two former team bosses.

Fellow Italian Briatore added: “A new chapter of F1 is about to begin.

“We will bring you the excitement, entertainment, joy and energy that this wonderful sport deserves.”

It seems Briatore will have a high-profile role in charge of entertainment at grands prix, involving sponsors, VIPs and the public.