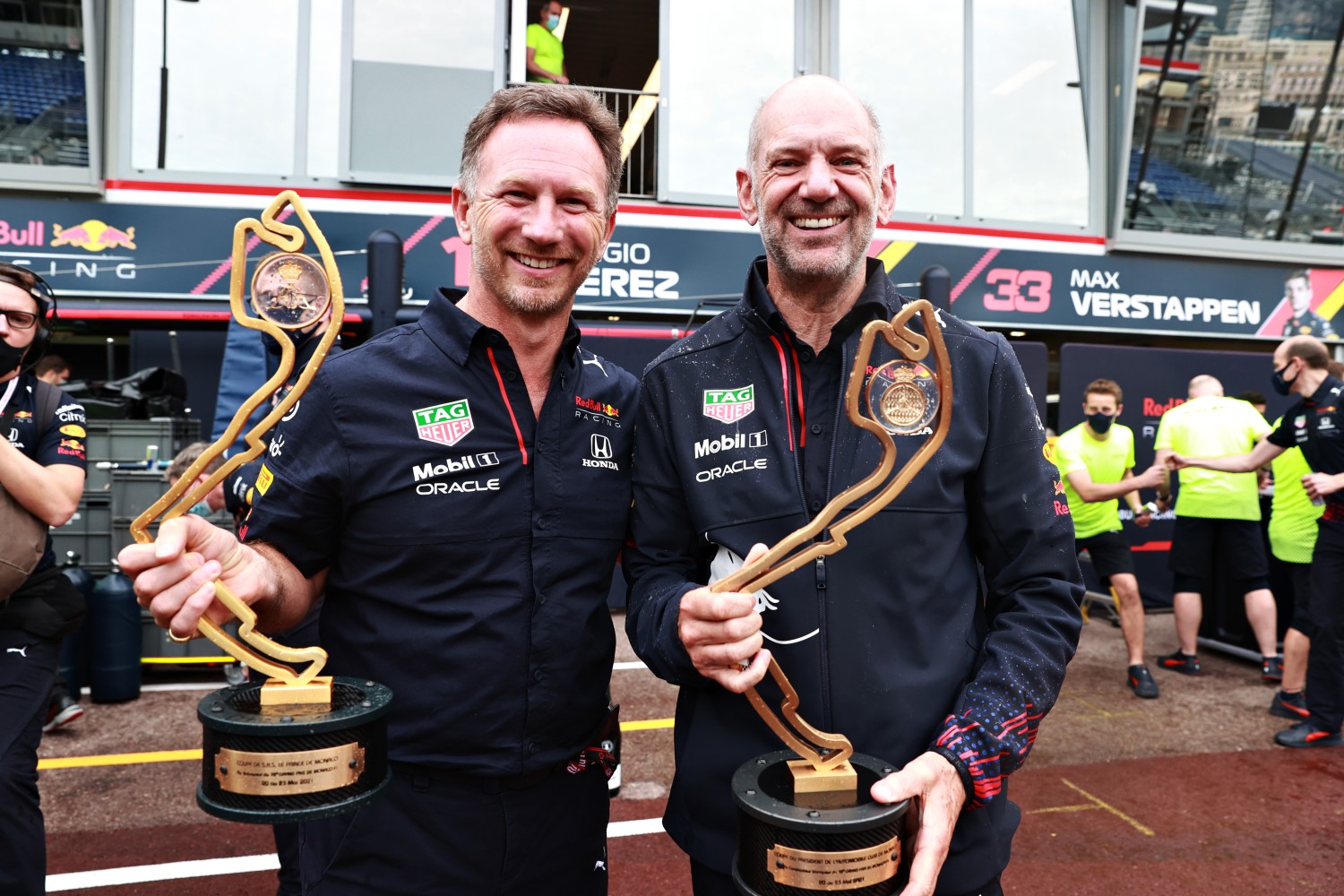 (GMM) After a nervous wait, Dr Helmut Marko says Adrian Newey is now firing on all cylinders once again after “several surgeries” due to a cycling crash.

F1’s most famous designer, who oversees technical matters at Red Bull, returned to the pit wall recently in Turkey.

Heads are being scratched at Red Bull, after Mercedes managed to recapture the mantle of Formula 1’s fastest team in 2021 over the last few races.

“We’re in a good position of course, but Newey is an important figure, and we could see that his absence was having an impact on motivation,” Marko admitted.

“At first we weren’t sure how bad the injury was, and he underwent several surgeries.”

But now Newey is back, amid rumors Max Verstappen could get a new chassis to drive this weekend in Austin.

“There will be a meeting with Verstappen in Milton Keynes to get back to the top in terms of chassis,” confirmed Marko.