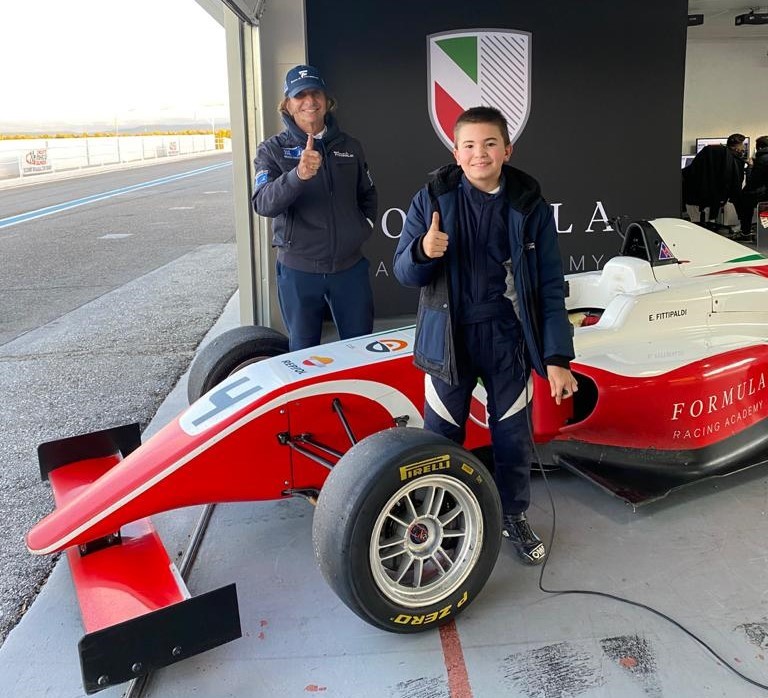 The 74-year-old Brazilian is uniquely placed to comment, having won two Formula 1 titles, two Indy 500 crowns, and the title of IndyCar’s predecessor CART.

He now lives in Italy, where his 14-year-old son – also called Emerson – is making his way up the single-seater ladder.

“It’s best when there’s a coach between the child and the dad,” Fittipaldi laughed. “When dad coaches, that’s a problem.”

Fittipaldi Junior’s ultimate destination, however, may not be Formula 1, but IndyCar – which his dad admits is his favorite series to watch at present.

“I was talking to Zak (Brown) and I said what IndyCar is doing is fantastic and much more exciting to watch than any other form of racing.

“Sometimes the races are too late for us to watch, but my son goes crazy watching – he loves it. At 14 years old, he’s going crazy about it.”