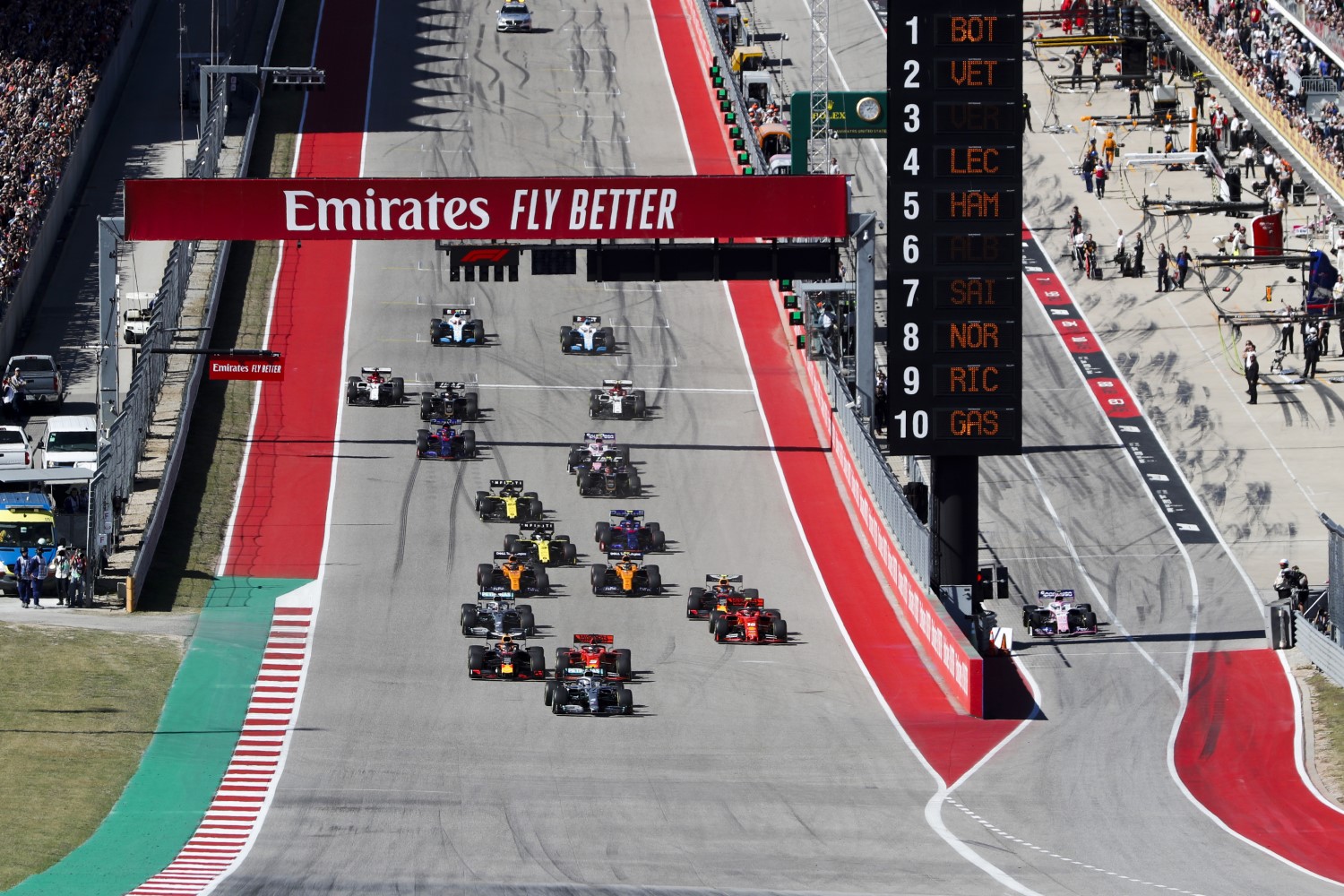 After an absence of nearly two years due to the pandemic, the FIA Formula One World Championship™ will return to the United States and North America this weekend with Sunday’s FORMULA 1 ARAMCO UNITED STATES GRAND PRIX 2021 at Circuit of the Americas in Austin, Texas. The race will air live on ABC at 3 p.m. ET with coverage beginning at 1:30 p.m.

ESPN and ABC will surround the race telecast with content on SportsCenter, Good Morning America, ESPN Deportes and on ESPN digital platforms.ESPN and ABC are bringing Sky Sports’ award-winning presentation of F1® to American viewers and with this race being in her home country, former IndyCar and NASCAR star Danica Patrick will be part of the Sky presentation and punditry team with former F1® drivers Jenson Button and Martin Brundle.

With only six races remaining in the hotly-contested season, seven-time and defending World Champion Lewis Hamilton, who recently won his record 100th F1® race, is chasing Max Verstappen in the series standings as the season nears its conclusion. Verstappen, winner of seven races this season, is seeking his first World Championship.

All programs also will stream on ESPN App.