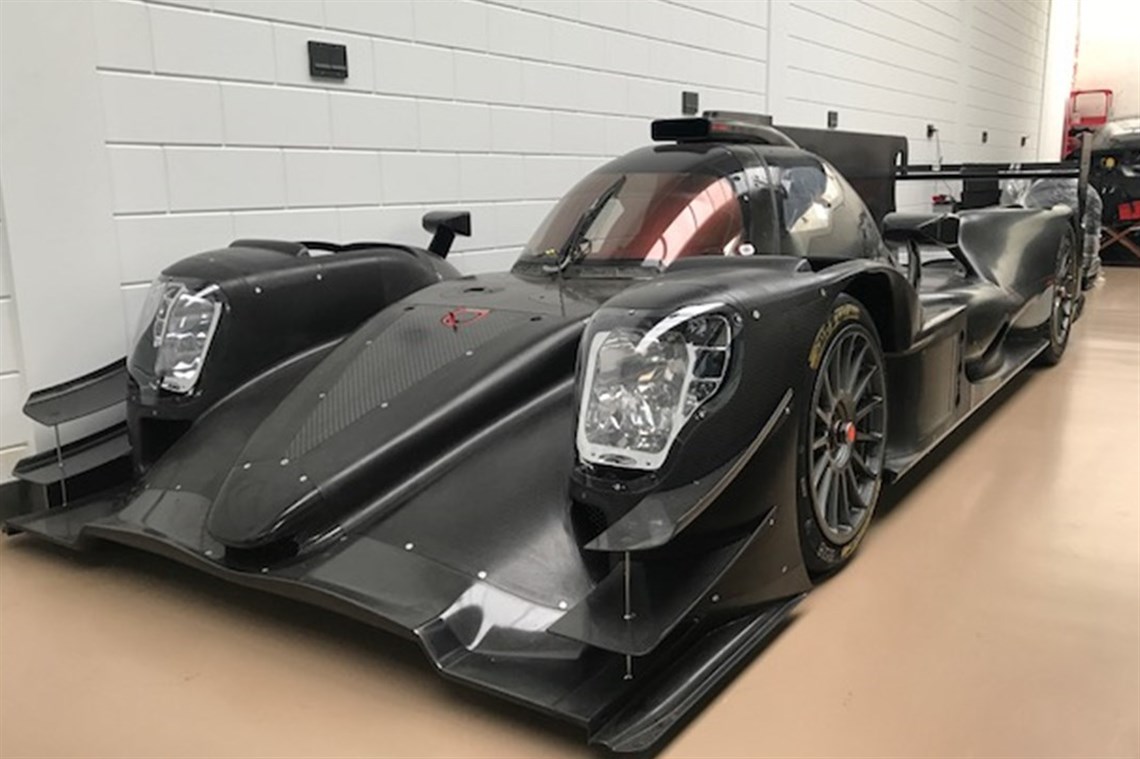 Team Penske was semi-secretly carrying out testing Tuesday evening in the dark with an ORECA 07-Gibson at the Indianapolis Motor Speedway road course.

Speculation is that the team could be preparing an entry into the 2022 FIA World Endurance Championship.

The unpainted  LMP2 car was spotted at the Indianapolis venue, sharing the track with an Indy Lights car.

Dailysportscar states that Penske is expected to field a pair of the cars into the 2022 FIA WEC as it prepares for its LMDh effort with Porsche in 2023.

The secondary prototype effort would be in preparation for the full factory effort in the top class of the WEC in which Penske will operate Porsche’s Multimatic-built prototypes.