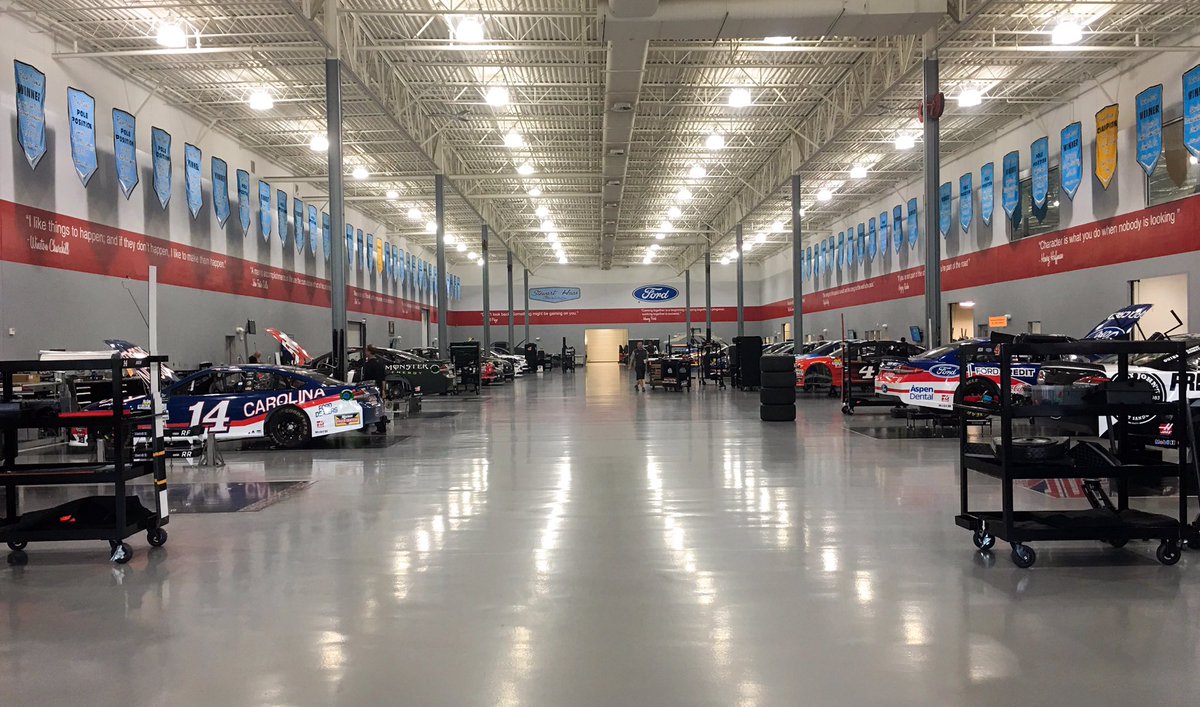 Ever wanted to see how a championship-winning NASCAR factory works? Well, wonder no more, as we give you an exclusive AAA pass to the heart of Stewart-Haas Racing.