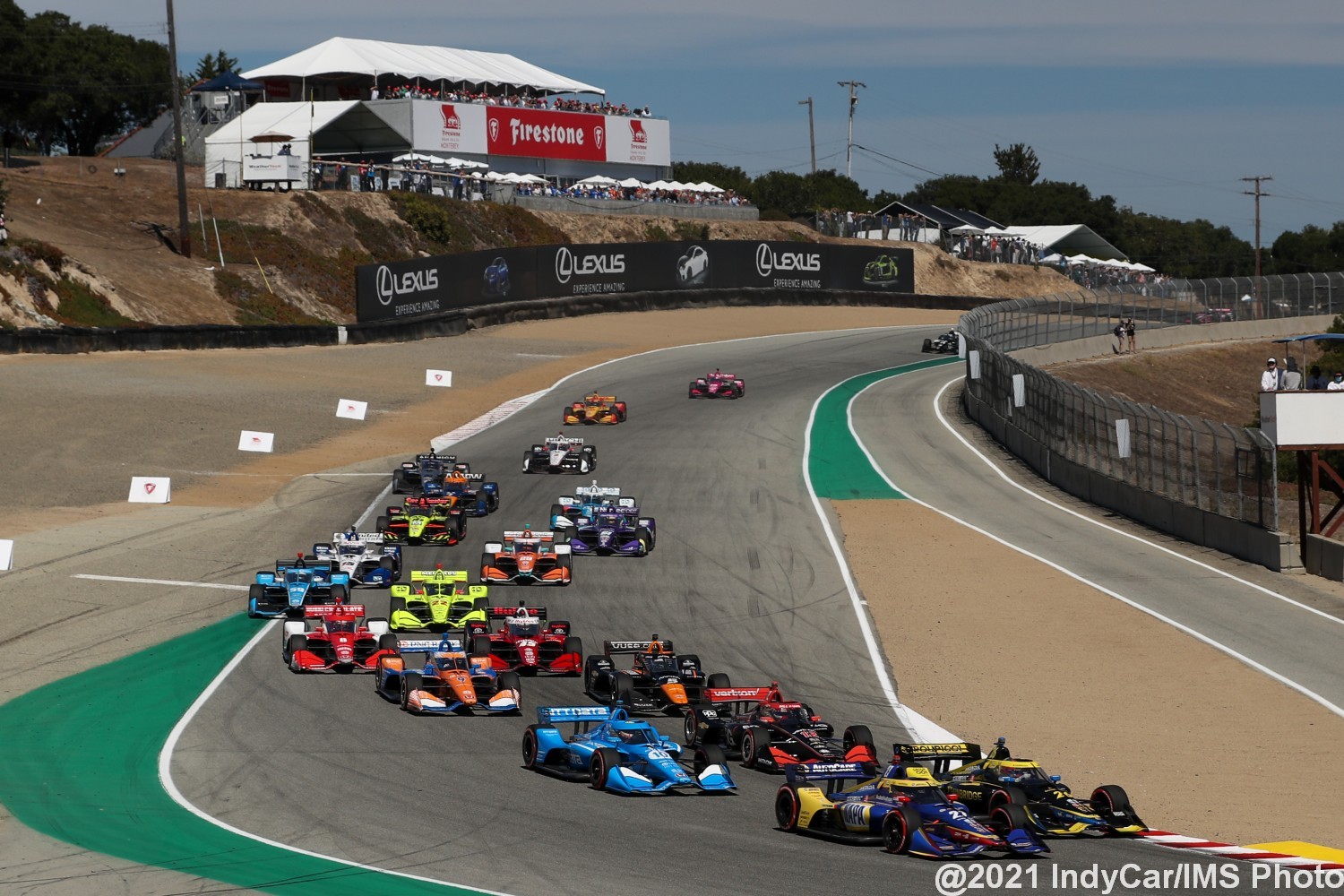 Monterey County elected officials OK’d funding in what was perhaps the most debated $750,000 expenditure the county has seen in a long time.

John Narigi, the principal of A&D Consulting which has the contract to operate WeatherTech Laguna Seca Raceway and the surrounding park area, made a case to the Board of Supervisors on Tuesday to fund an initial $750,000 investment to begin work on three pieces of infrastructure Narigi said would be critical to keeping corporate partners.

First is to replace a 50-year-old “start and finish” bridge over the track that is the path for fans to cross over from one side of the track to the interior portion. All supervisors agreed the bridge is dilapidated with dry rot and mold and needs replacing.

Second would be to re-pave the track to draw more races, and the third would be to make upgrades to a structure at one of the turns on the track.

The debate turned to a chicken-and-egg discussion, whereby several board members wanted to see a business plan that outlined how the facility would be able to pay back any investment the county made toward what would eventually become a $66 million overhaul of the facility. Narigi argued that to make a return on investment, the track would first need to attract events that it wouldn’t be able to do without the investments.

“This is a golden asset to this county and one that has been ignored of its investment needs to support it and remain competitive in the event arena,” Narigi said. “It creates more tax revenue than any other event in the county.”

He called the park, which he wants to expand into events other than just racing, a nationally known, iconic racetrack. “But the problem is the facility is tired and filled with deferred maintenance. Ownership needs to put some serious money behind it. Ownership needs to step up.”

Supervisor John Phillips, perhaps the strongest proponent of investment in Laguna Seca, said the county has a responsibility to step up with financial support before it can expect to see any kind of investment return.

“We turned over a dilapidated facility for someone to run it for us that had 20 years of deferred maintenance, and now we are saying it needs to be run successfully (before investing)?” Phillips said. “If we wait another year, it will be condemned.” Dennis Taylor/Monterey Herald